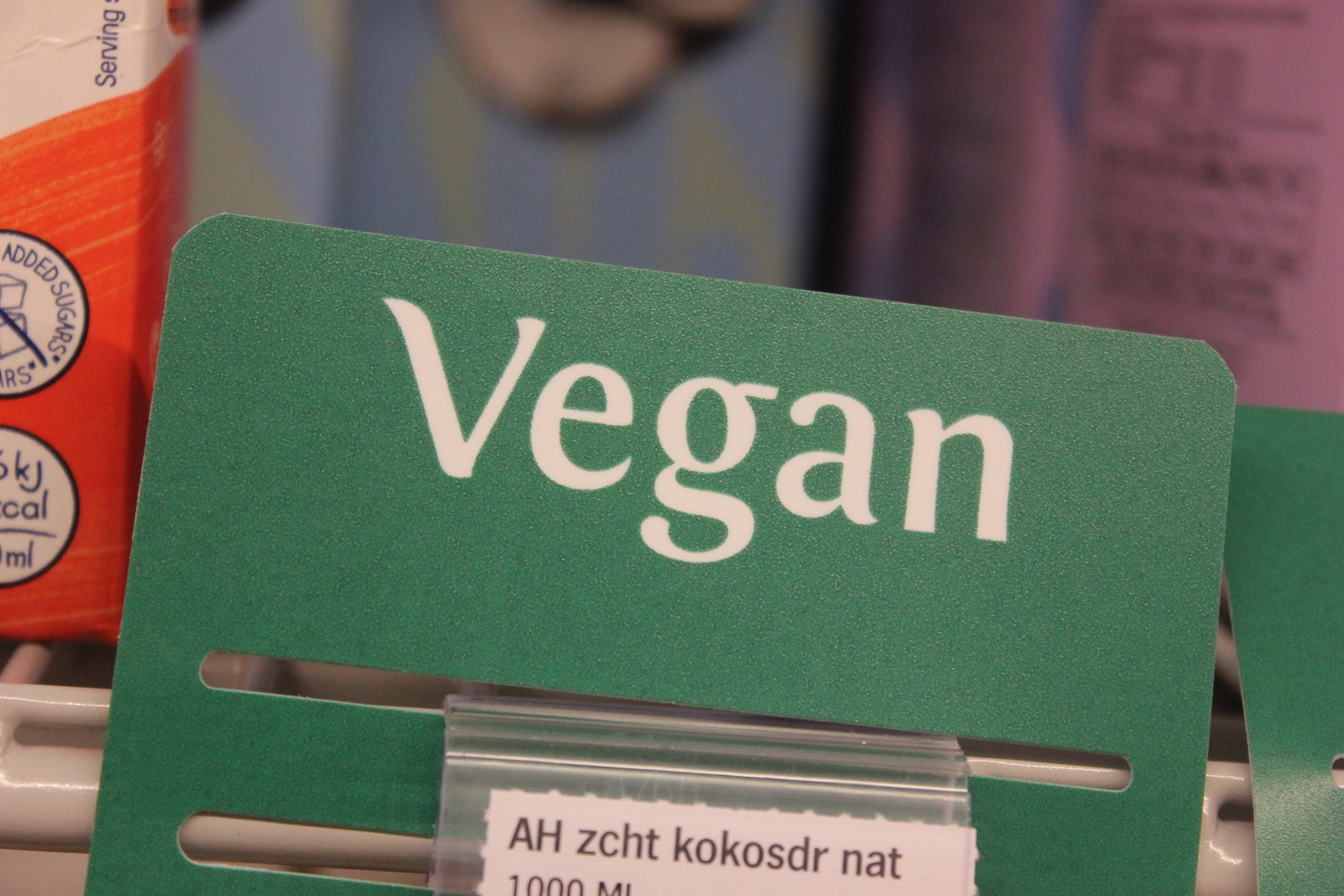 The changes in Amsterdam have not gone unnoticed, newspaper NRC highlighted several developments in a big article last summer, also quoting yours truly.  But hey let’s have a look at this year’s developments! END_OF_DOCUMENT_TOKEN_TO_BE_REPLACED 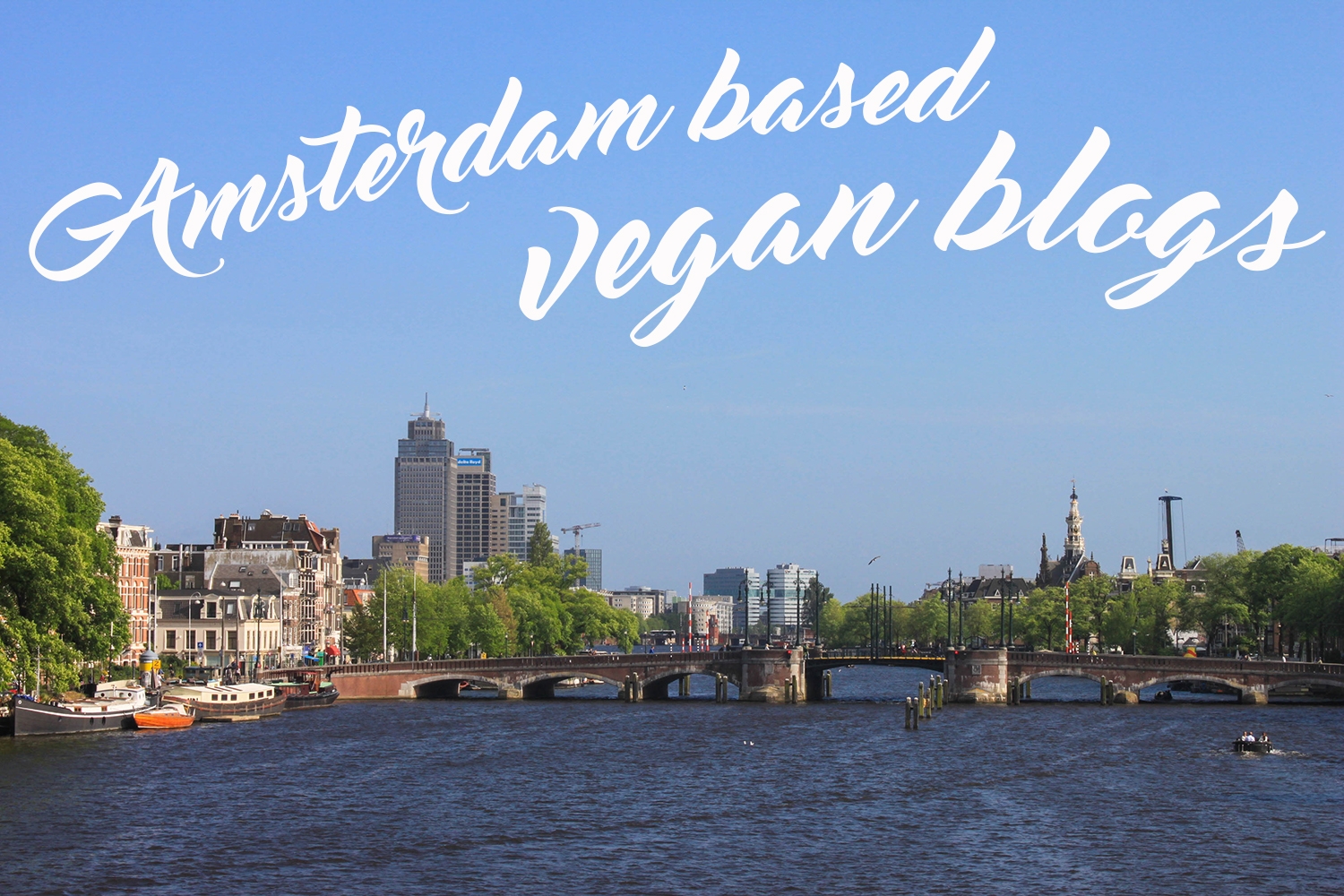 Want to see how easy and fun it can be to be vegan in Amsterdam? Then check these seven blogs and find out about the latest hotspots in town, easy ways to prepare a vegan meal, handy vegan info etc. Be ready to get inspired! END_OF_DOCUMENT_TOKEN_TO_BE_REPLACED

Veganism and travelling, two great things combined in this very article! While spring slowly presents itself here in Amsterdam, you might be thinking of planning a little trip somewhere. Then of course you’d love to get some info about vegan stuff in that area, just like on the Vegan Amsterdam website. That’s why we compiled an extensive overview of local vegan websites below. END_OF_DOCUMENT_TOKEN_TO_BE_REPLACED 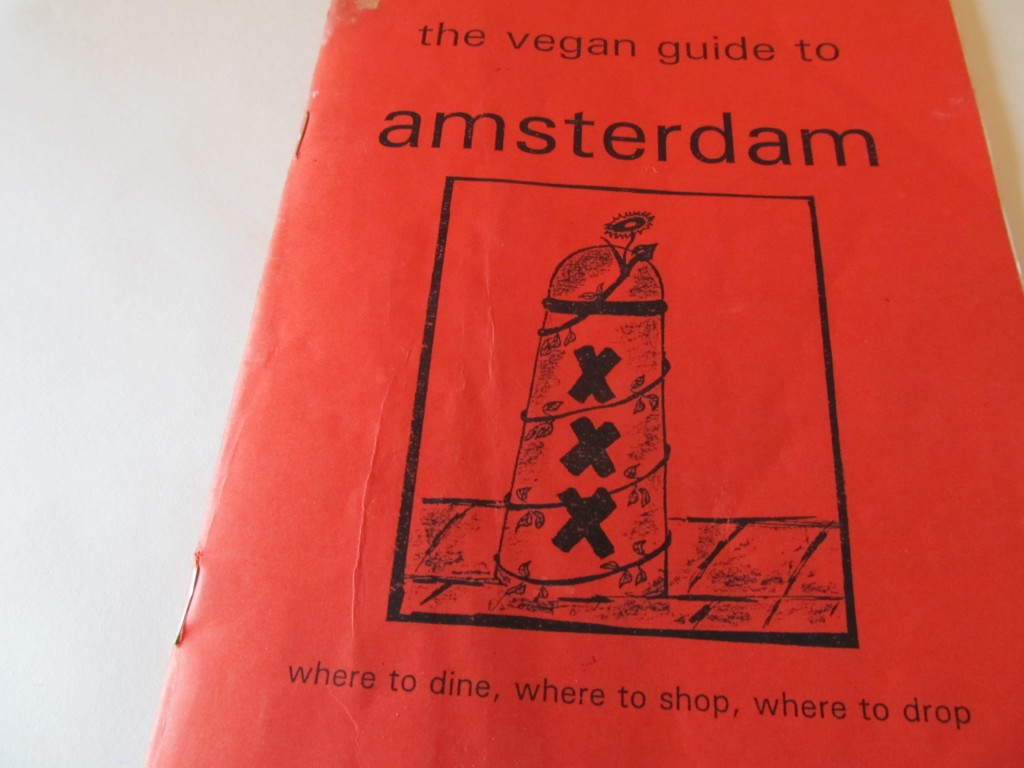 Whoa we recently received an old ‘Vegan Guide to Amsterdam’ booklet from 1994! Thirtysix photocopied pages of pure gold! And we never knew from its existence. Browsing through the pages brings feelings of wonder as well as recognition. END_OF_DOCUMENT_TOKEN_TO_BE_REPLACED 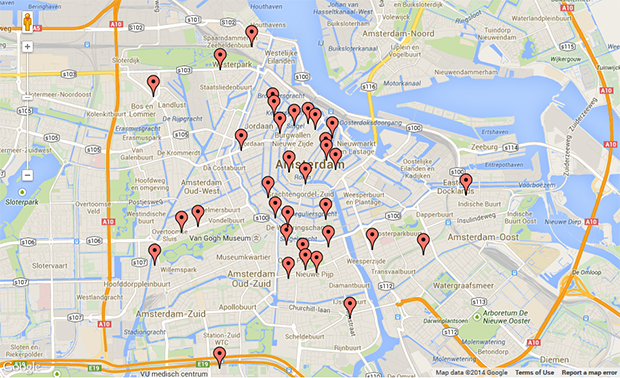 Right so you just arrived in Amsterdam, but where to get some vegan food? And how do you find out if the ingredients of this product are vegan? Are there any vegan local dishes you should try?

Or you’re living in Amsterdam and you want to be kept up to date about all the places to eat. About vegan and animal rights related events happening soon in town. Or you want to know in which store to get that new product. END_OF_DOCUMENT_TOKEN_TO_BE_REPLACED