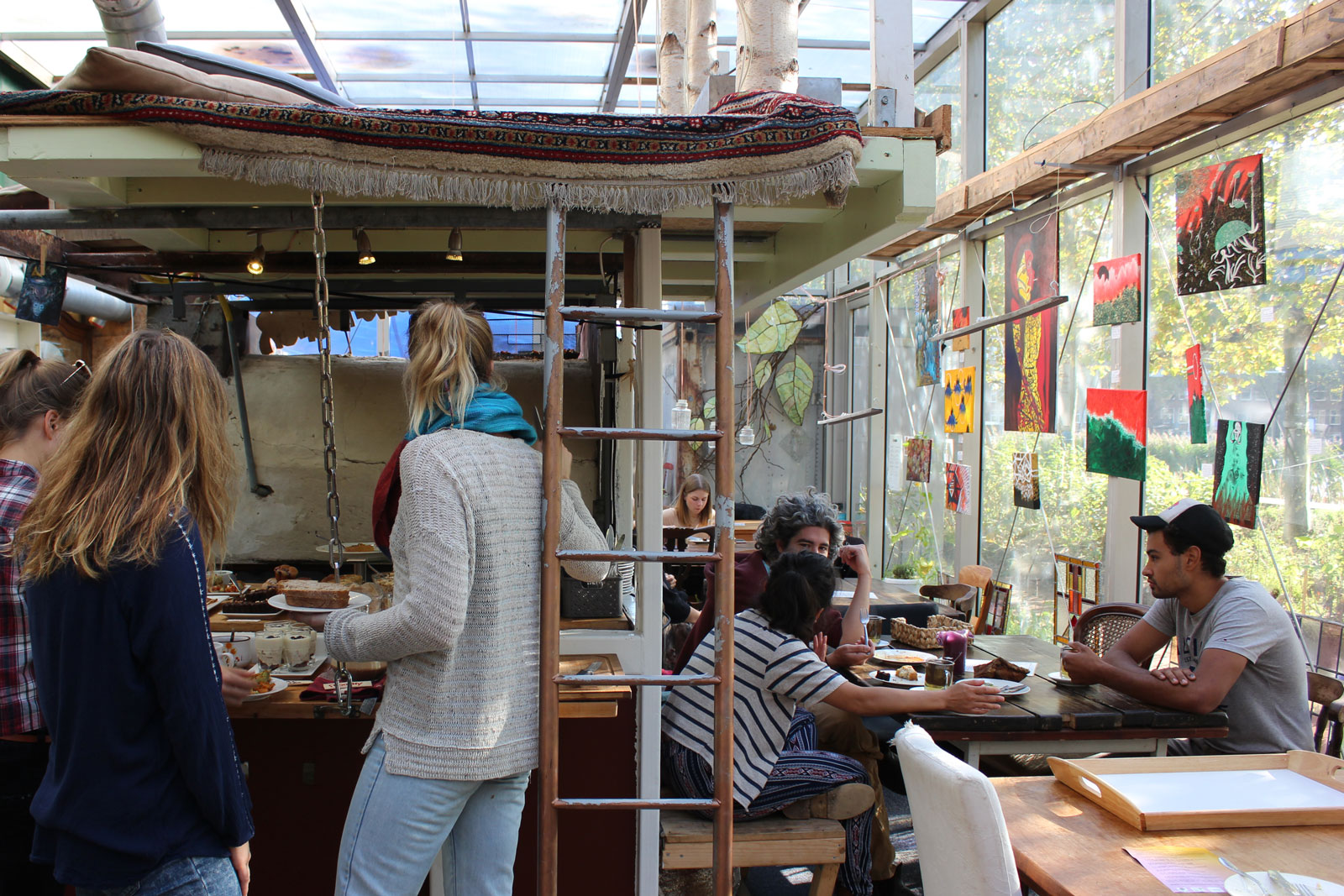 Self-build nomadic space experimenting with (self) sustainability. Urban farmers, chefs, engineers and artists teamed up to create this space, with the idea to be able to move it again to other unused plots of land in town. The current location is right next to the former ING offices on the westside of Westerpark. 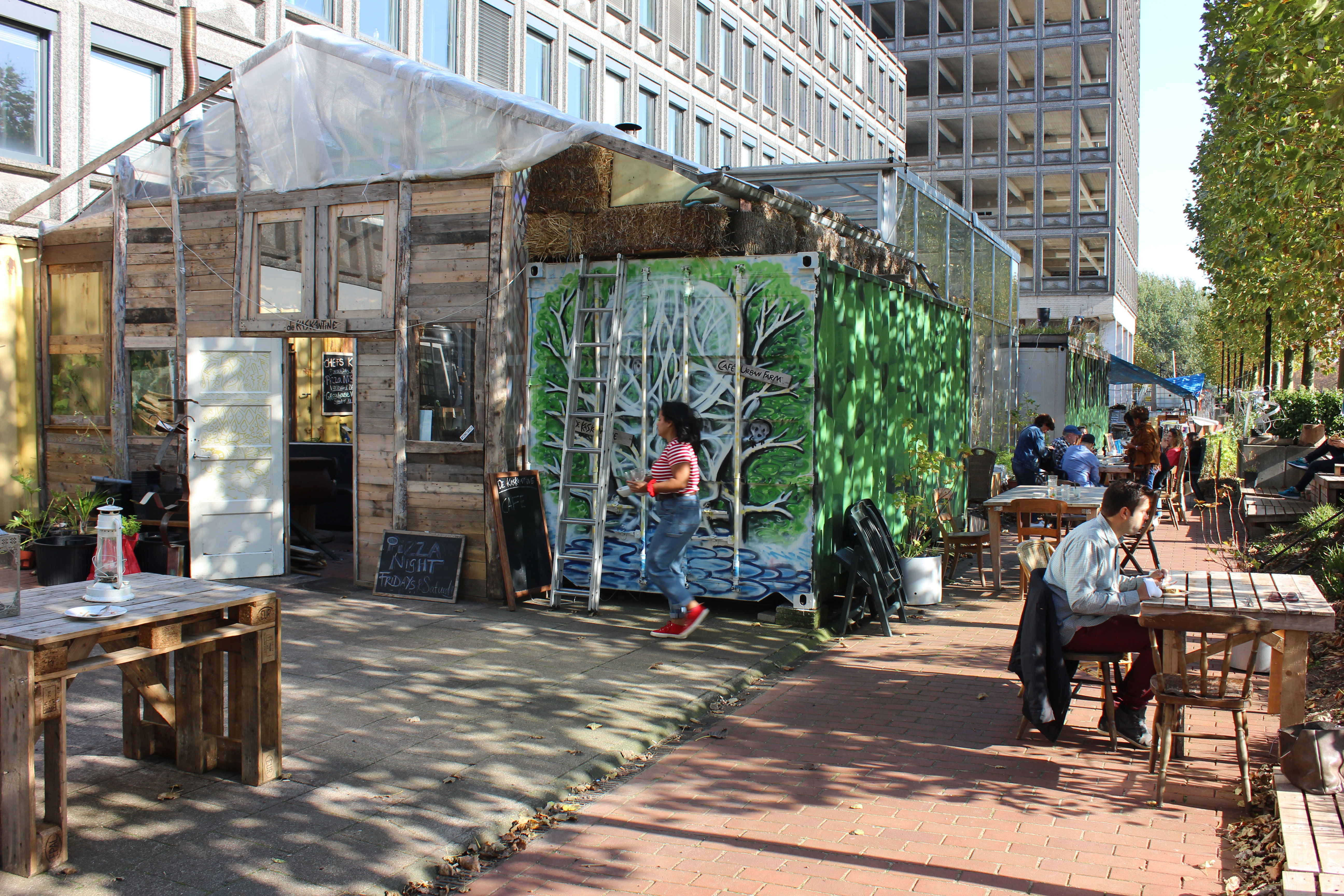 De Kaskantine started in 2015 at its first location, the former terrain of the Suikerfabriek in Halfweg. Goal: to be as self-sustainable in the city as possible. Making use of (temporary) empty spaces through the use of a self-created moveable building! Arranging their own electricity, heating and water. At the end of last year they had to leave after which they moved to the current location, building one construction out of two greenhouses and six containers! 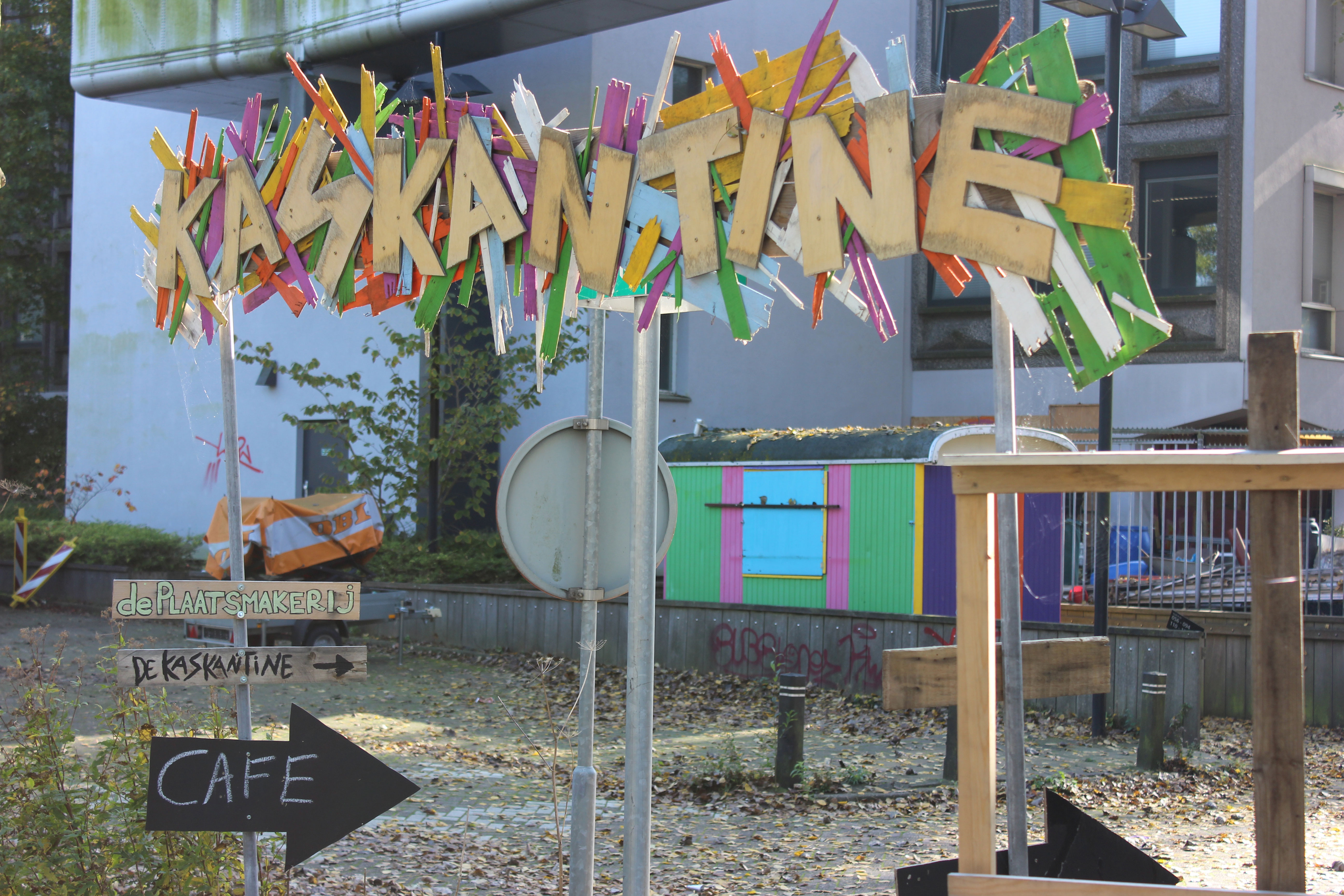 One of their projects is their Cantina: the restaurant space using ingredients from their own greenhouse, market ‘leftovers’ or stuff collected in nature. Unfortunately they also serve animal bodies but they always have a vegan option! On Wednesday the team from Guerilla Kitchen is making dinner from collected leftover ingredients. Thursdays special menus, Friday and Saturday pizza night (from their own oven!) and every Sunday 100% vegan brunch! There are no fixed prices, donation only so pay what you think is fair! 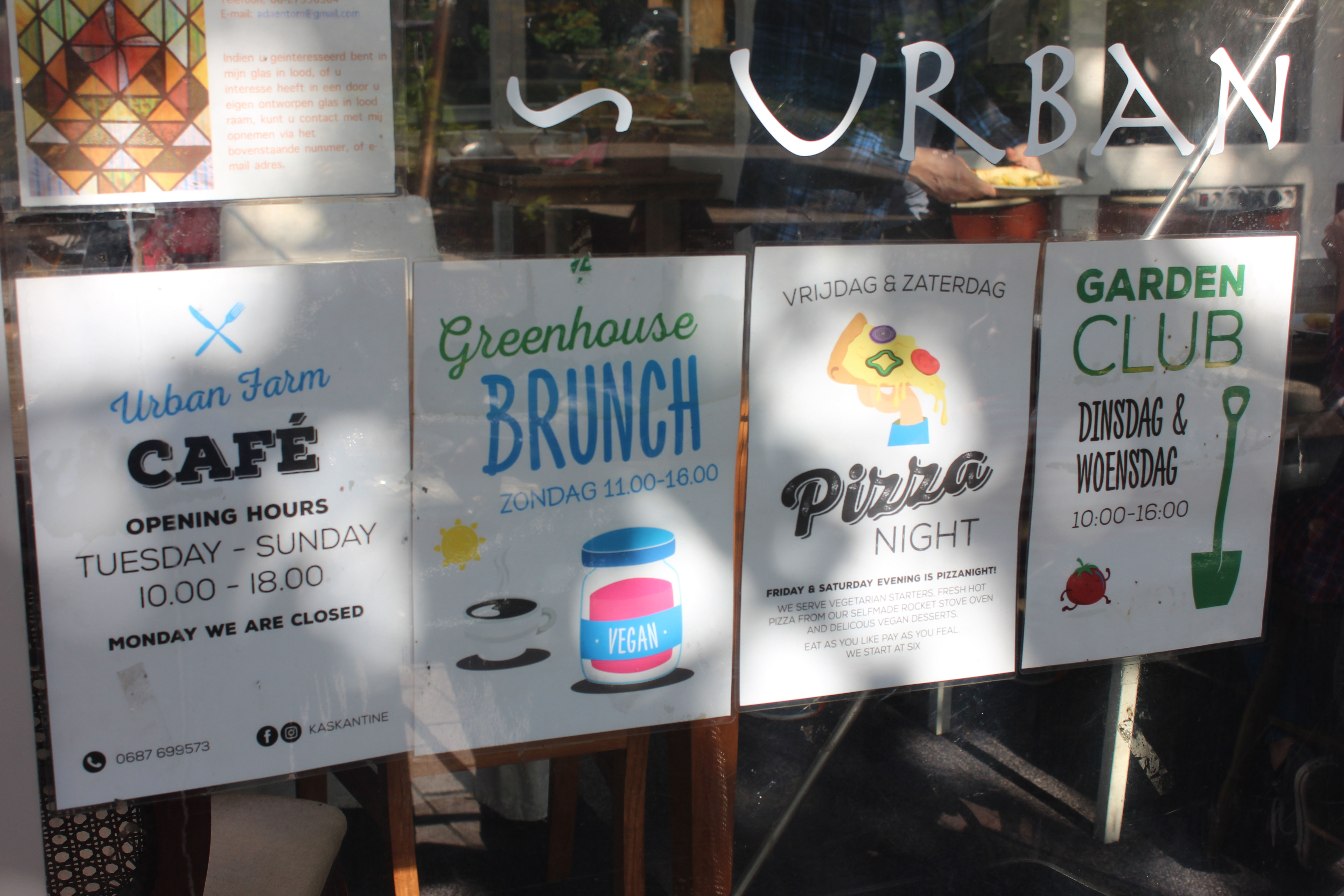 Other activities include urban gardening, food workshops, board game nights and open stage nights. Have a look at their program here or even involved. Unfortunately they have to move again in December! They will be open at the current location until December 1. After that they start breaking down and rebuilding at the new location: Delflandplein, Slotervaart. Just minutes away from Hoofddorpplein by bicycle. 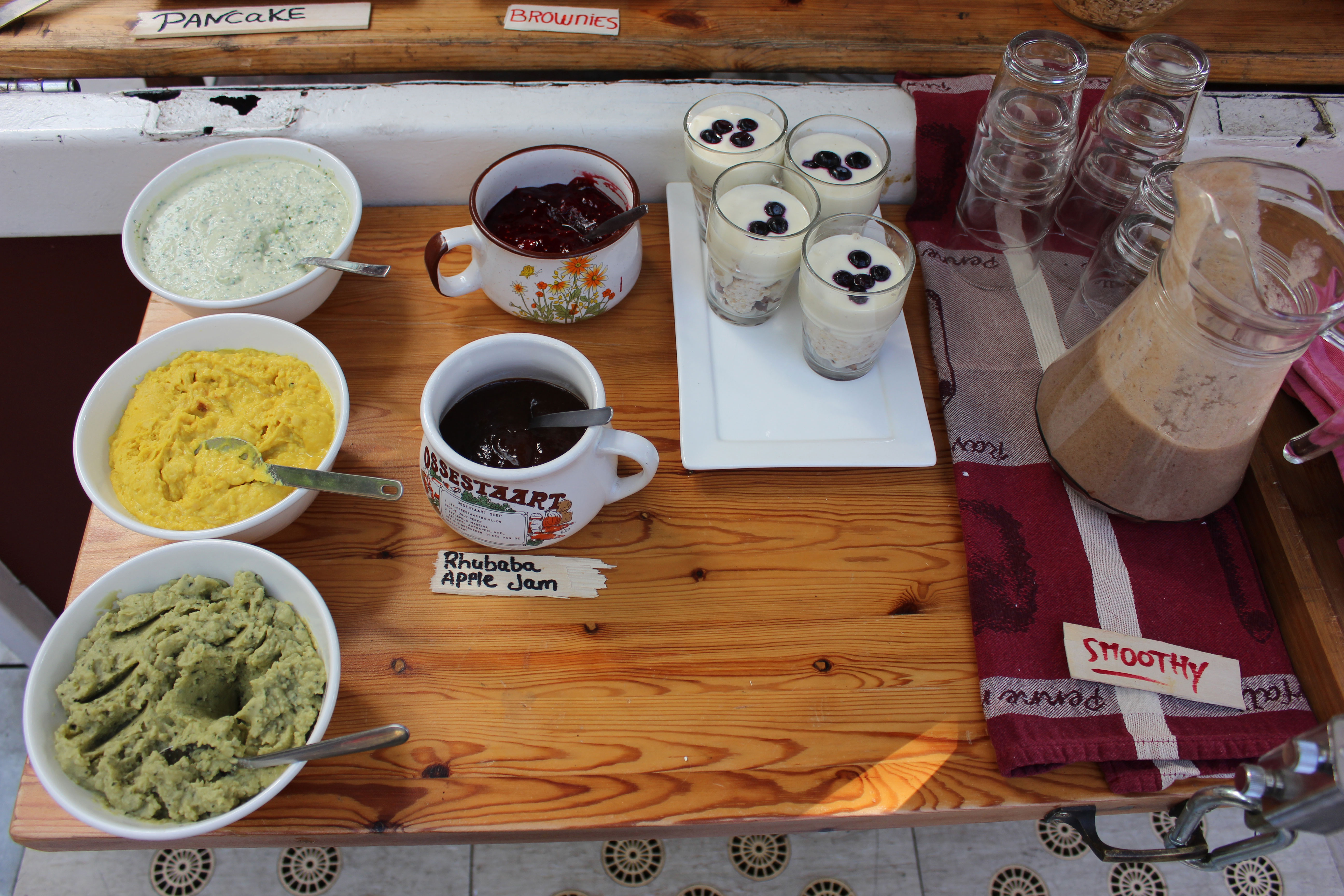 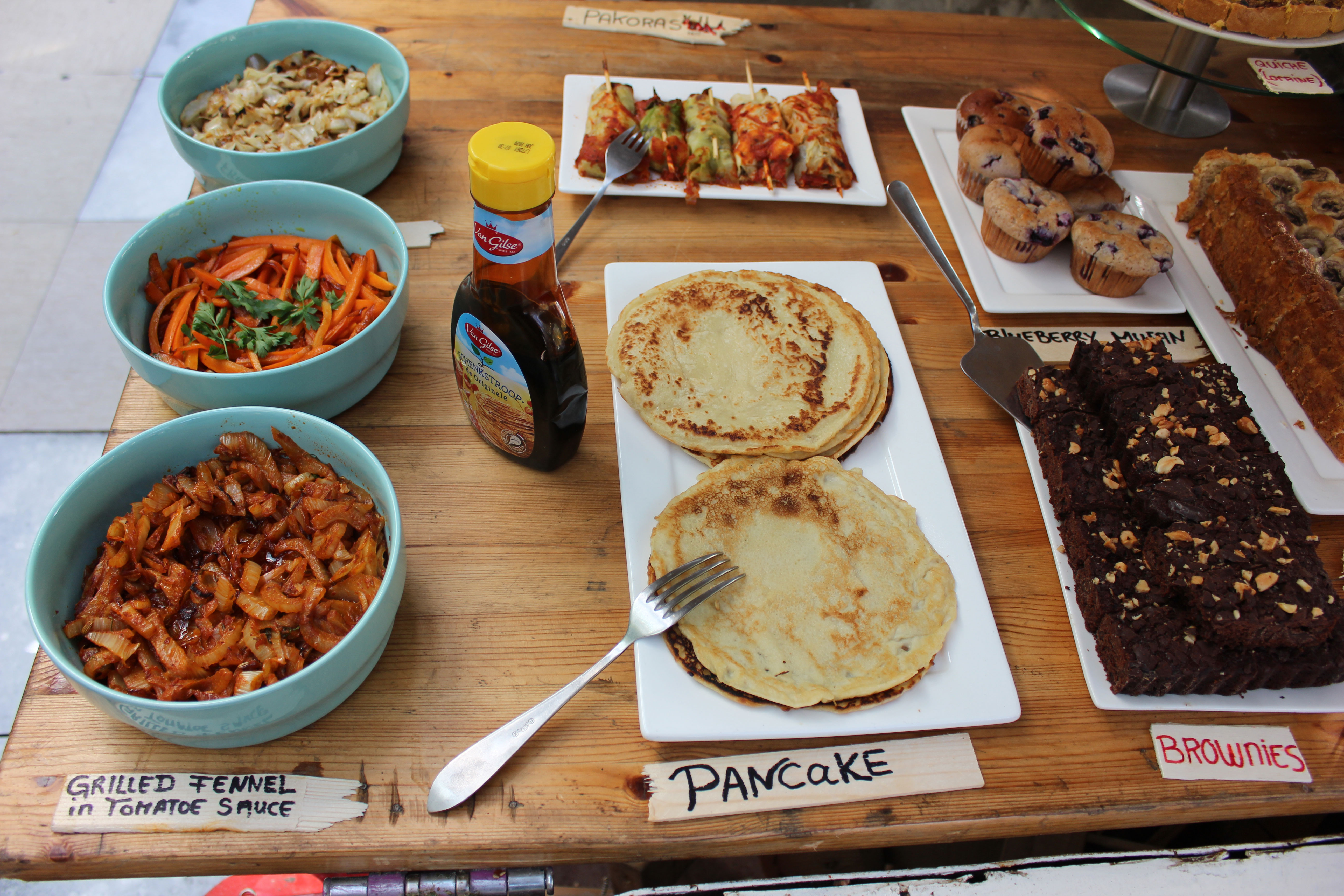 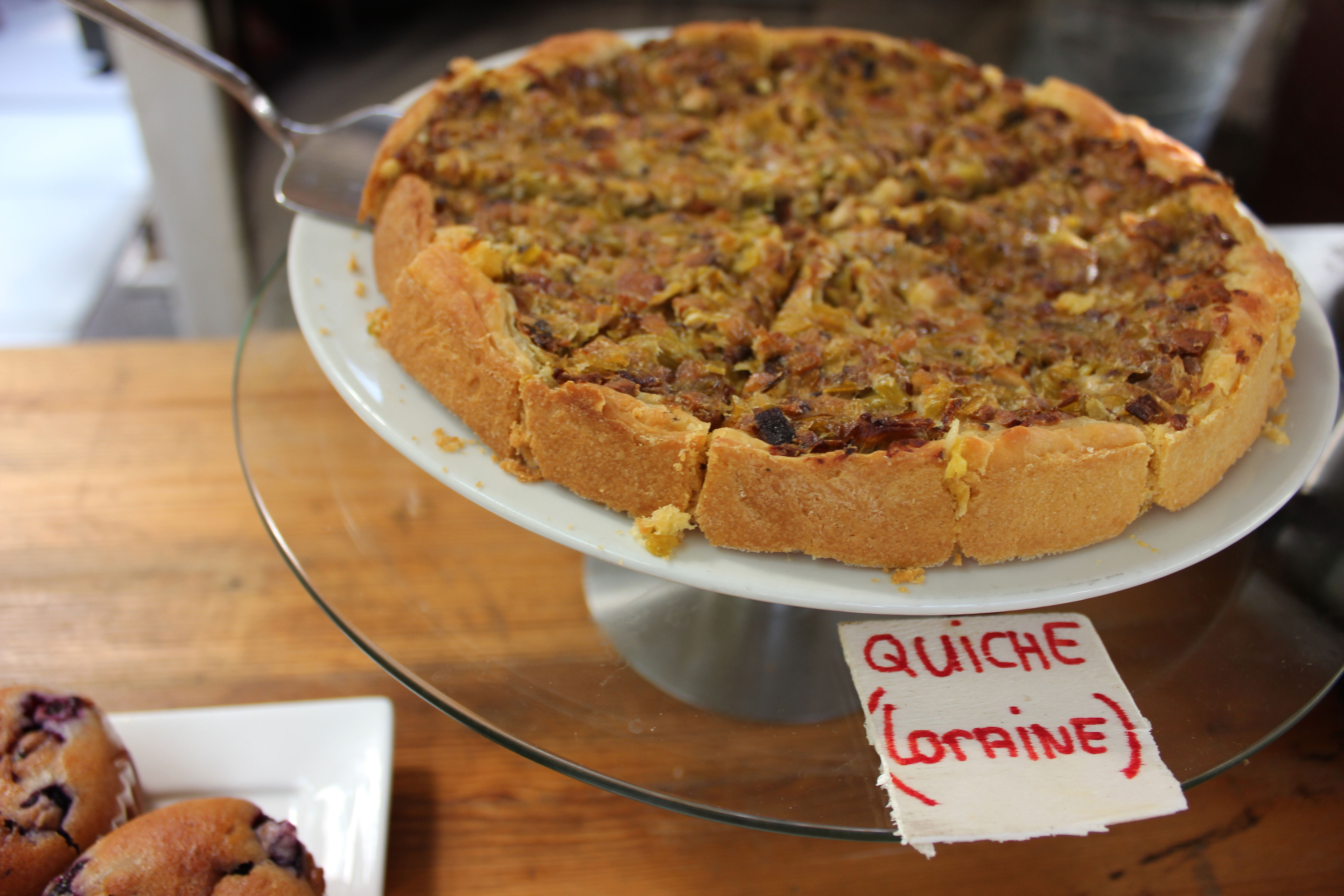 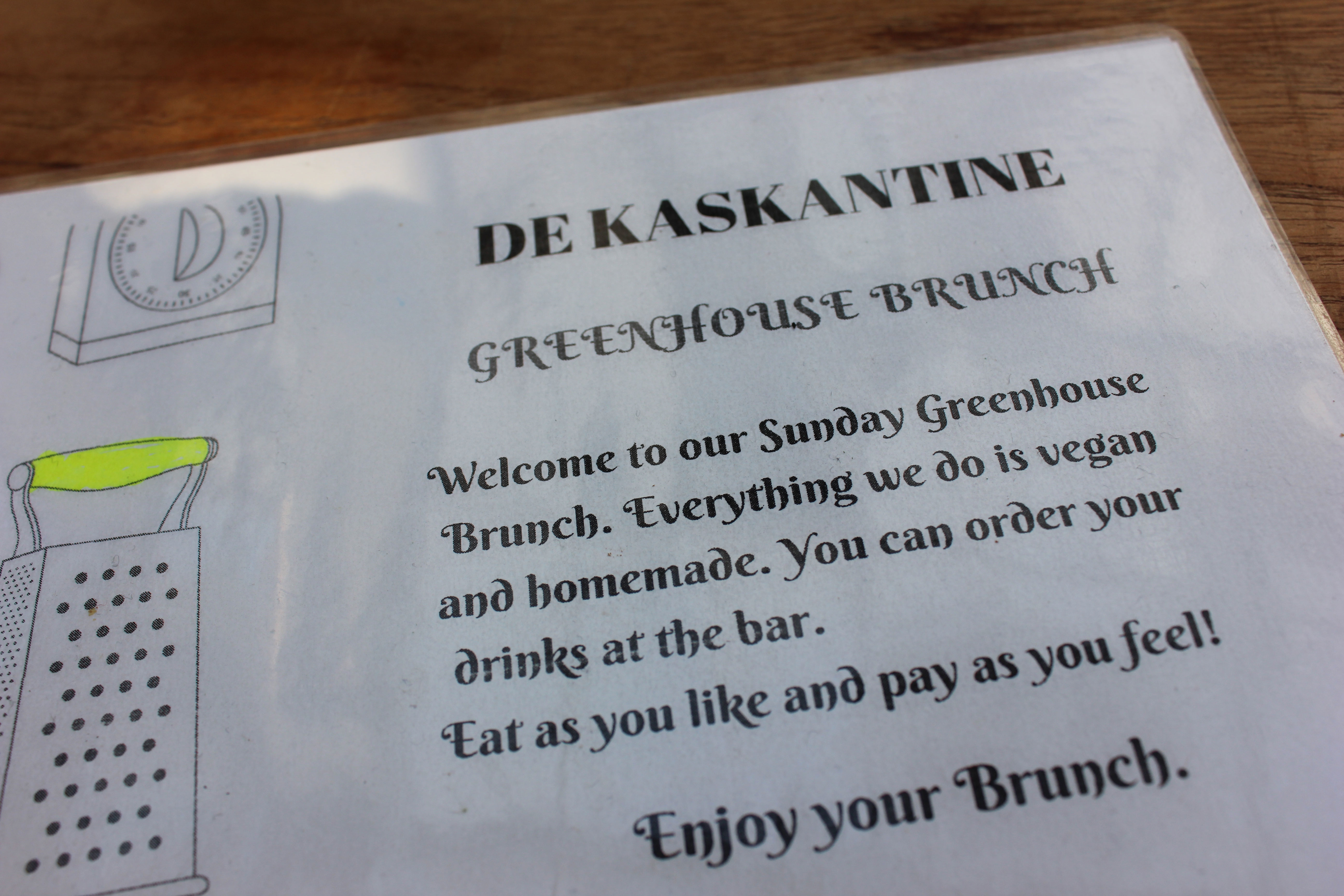 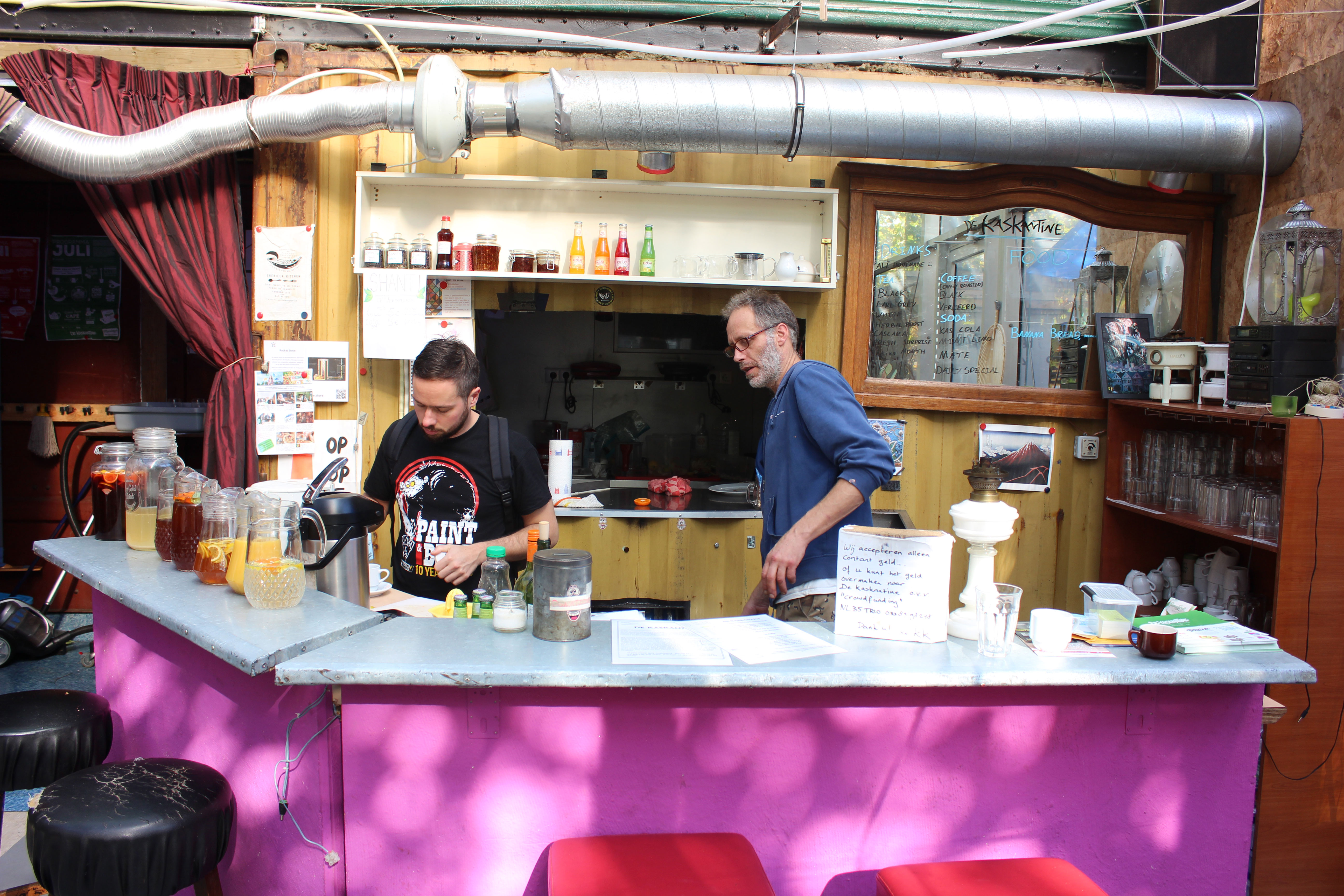 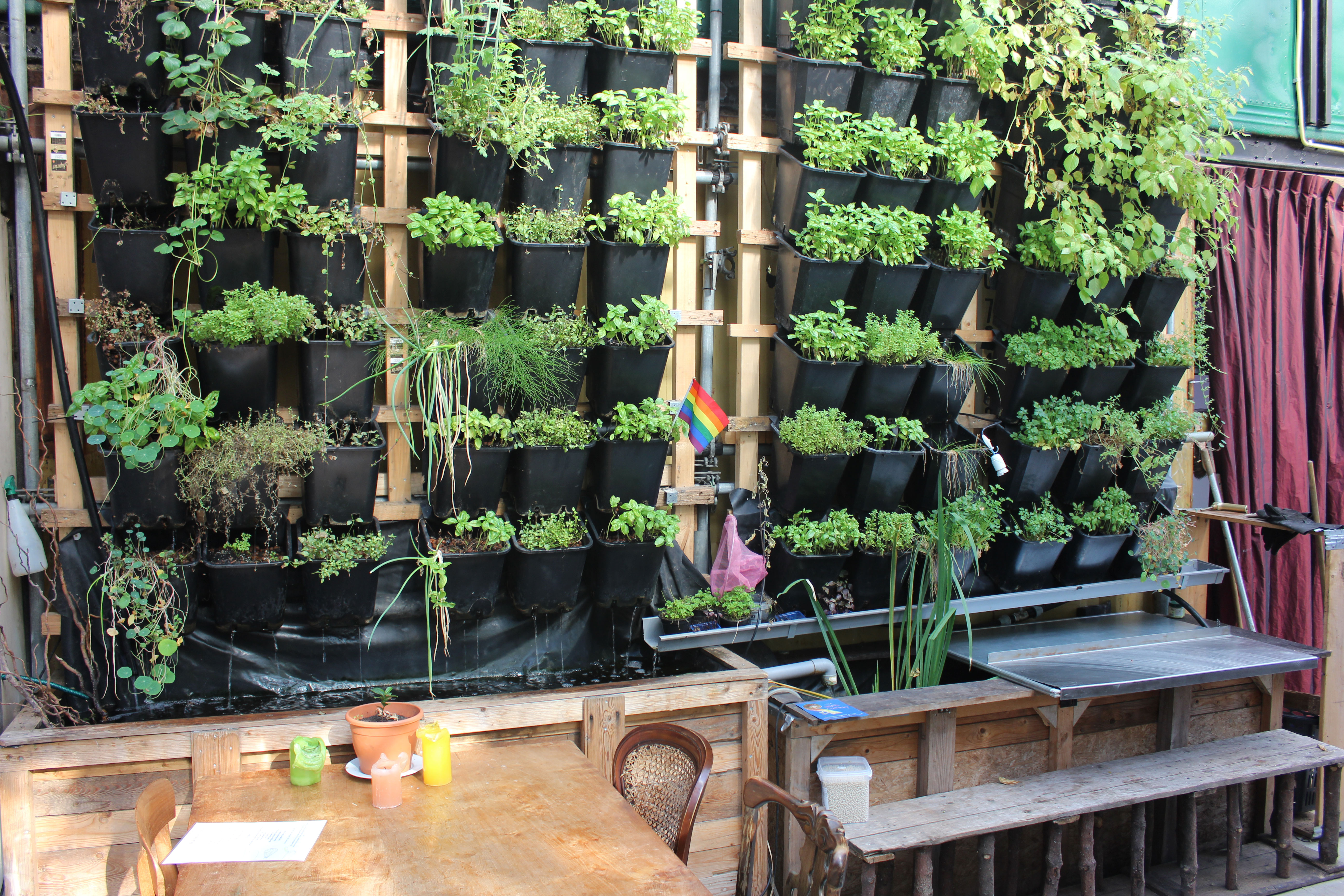 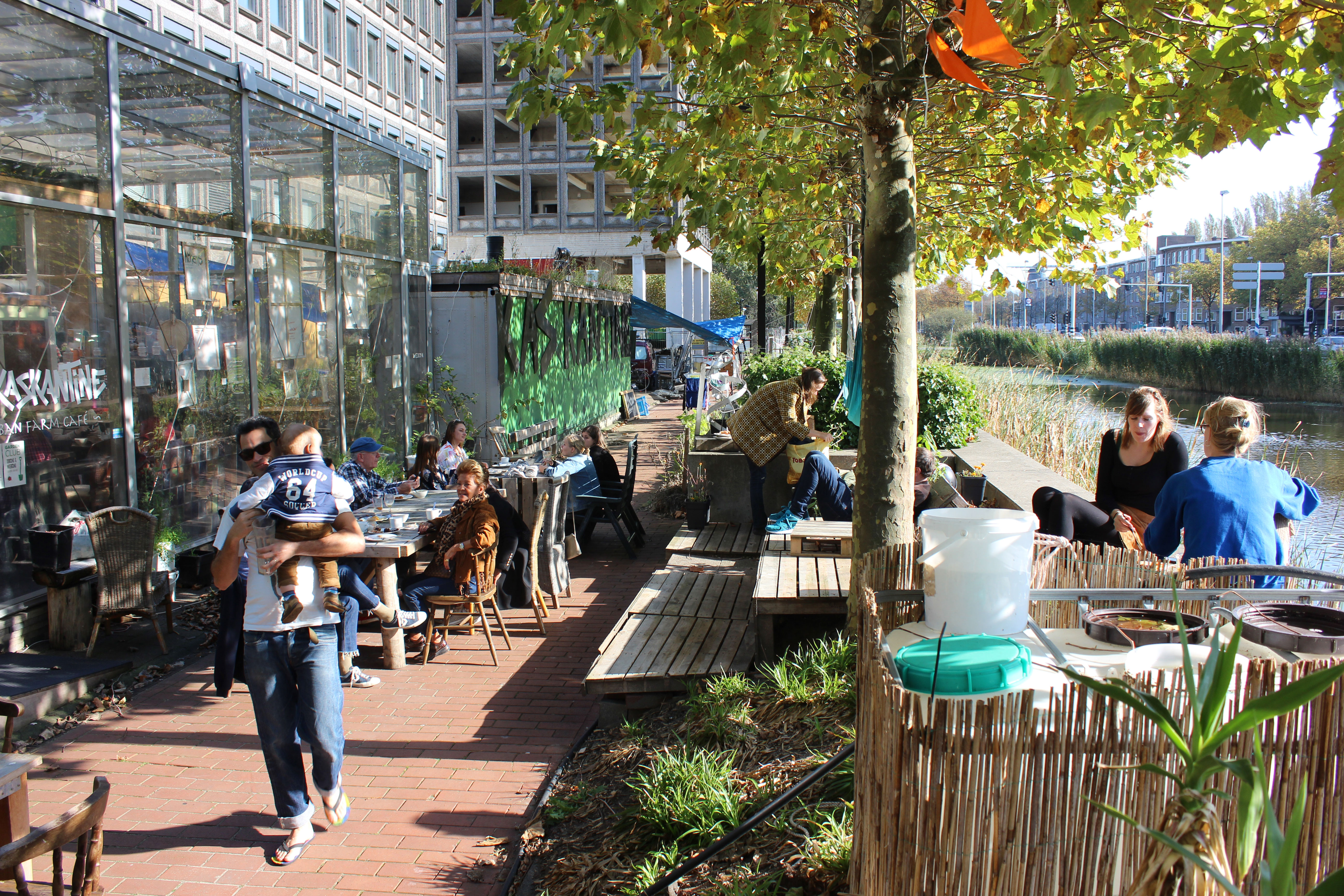