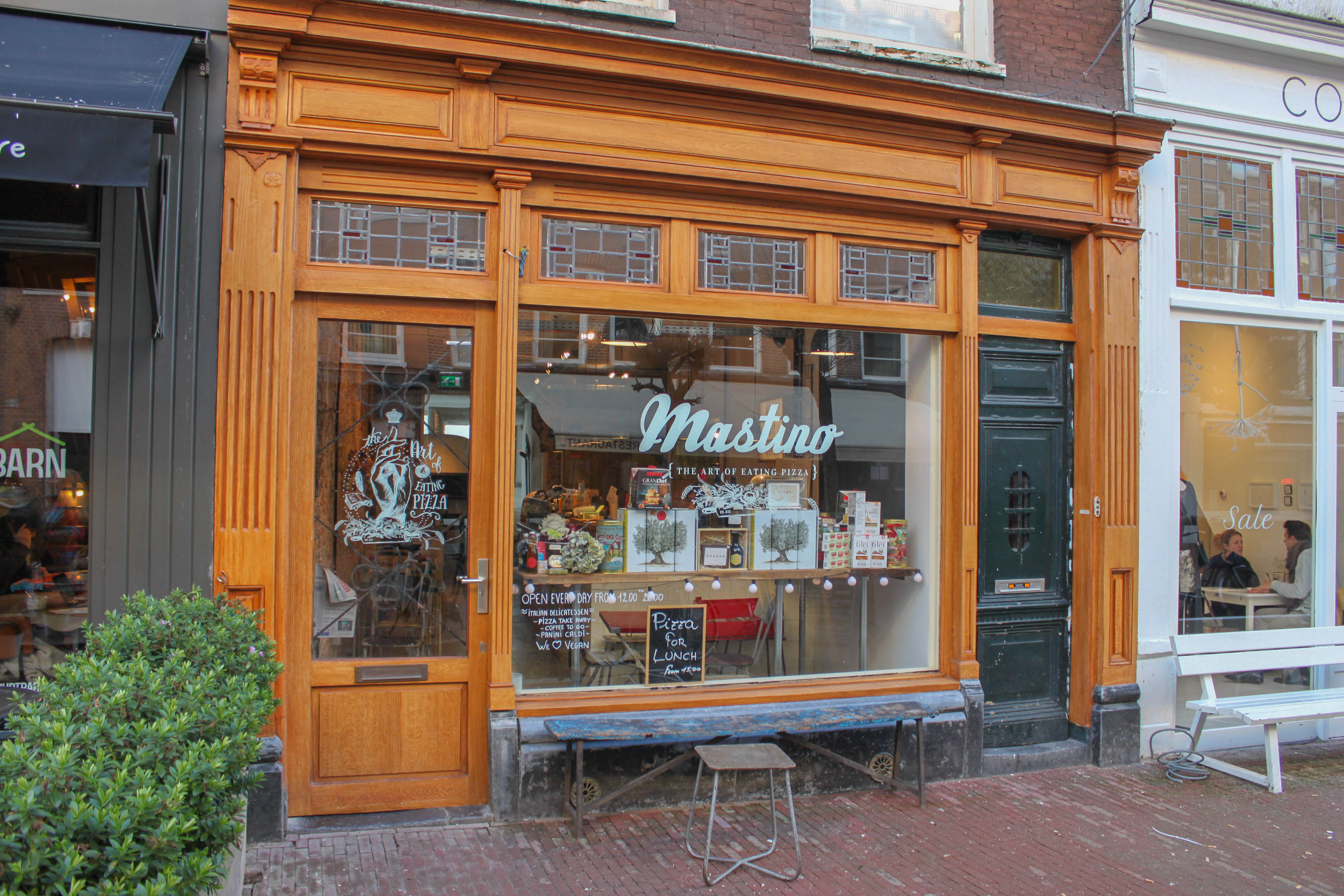 Hip pizzeria with two locations. The one in De Pijp neighbourhood, Mastino 2.0 is fully vegan nowadays (they used to have pizza’s with meat as well) and is offering 8 different pizza’s, as well as focaccia and some salads. Pizza’s are topped with handmade vegan cheese like red lentil mozarella and cashew cheddar. No alcoholic drinks at this location.

Mastino V at Bilderdijkstraat is also fully vegan but they are 100% gluten-free as well. The menu here is bigger and also includes alcoholic drinks, including cocktails and shots. Because they are gluten-free the pizza bottoms taste slightly different, so if you’re not a fan of that then still head to the one at De Pijp.

At both locations the pizzas are served in a box, not on a plate, even if you eat in. They have vegan desserts made by Sharp Sharp like a brownie and no-cheese cake, and a large variety of special juices and softdrinks. They also do delivery. 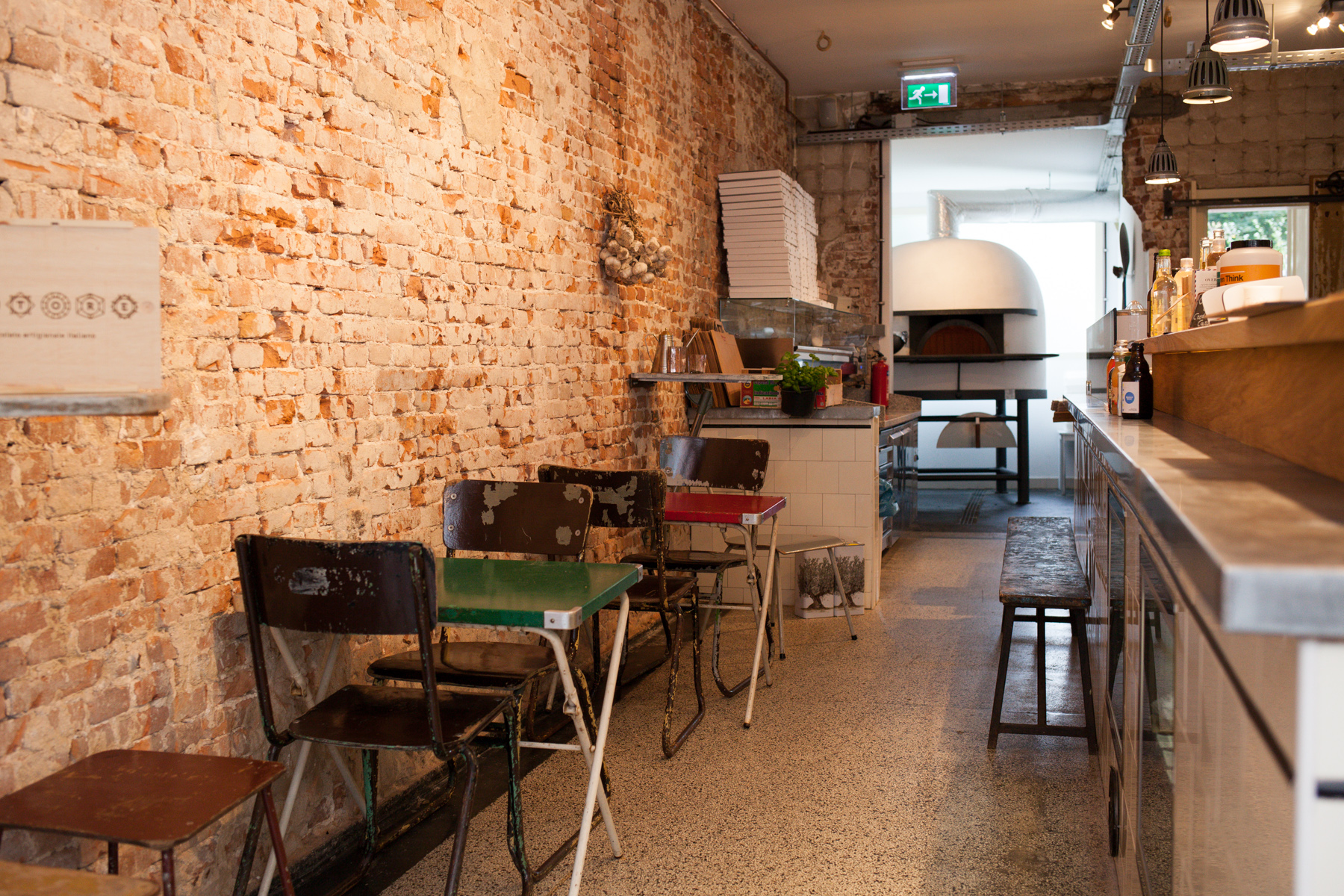 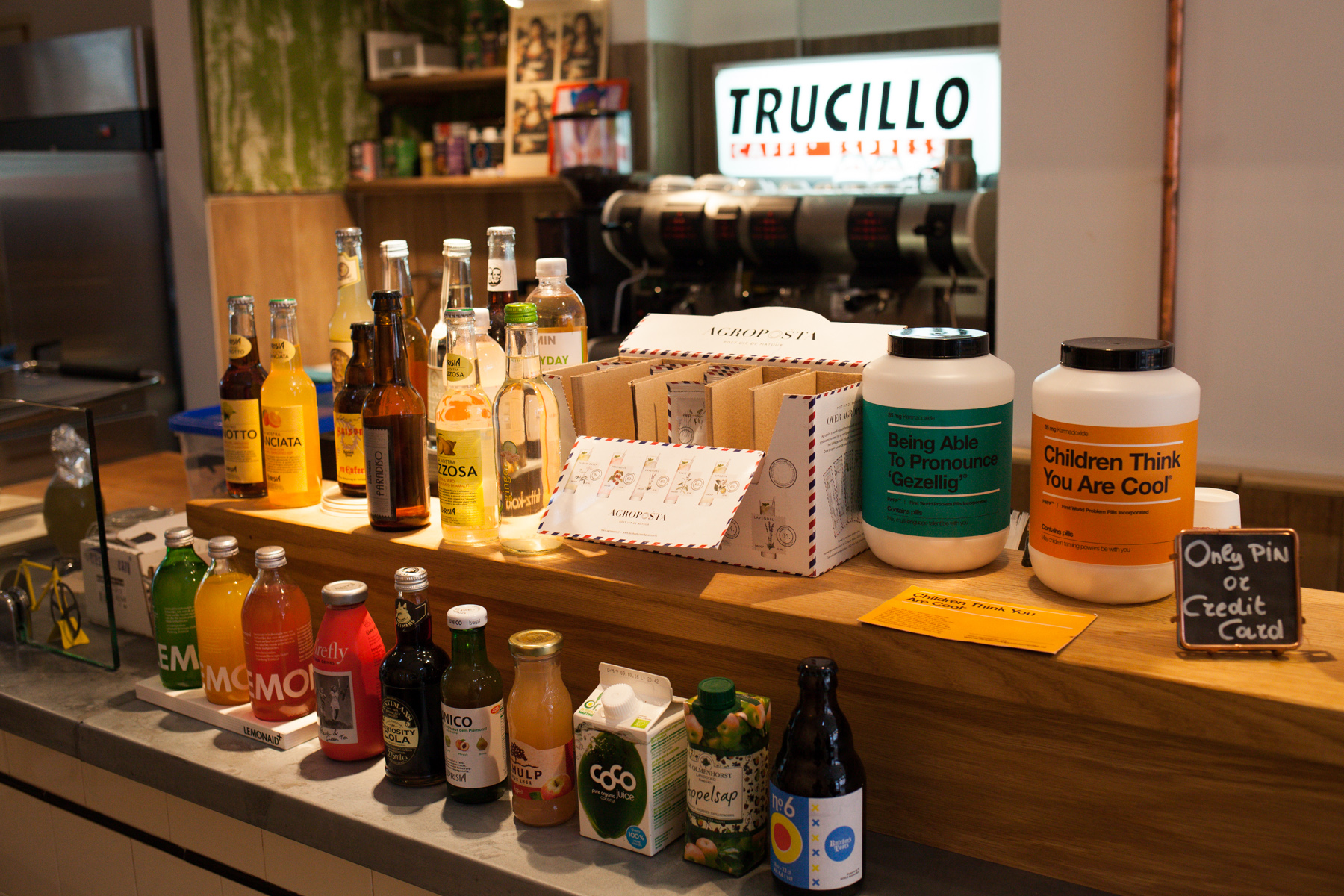 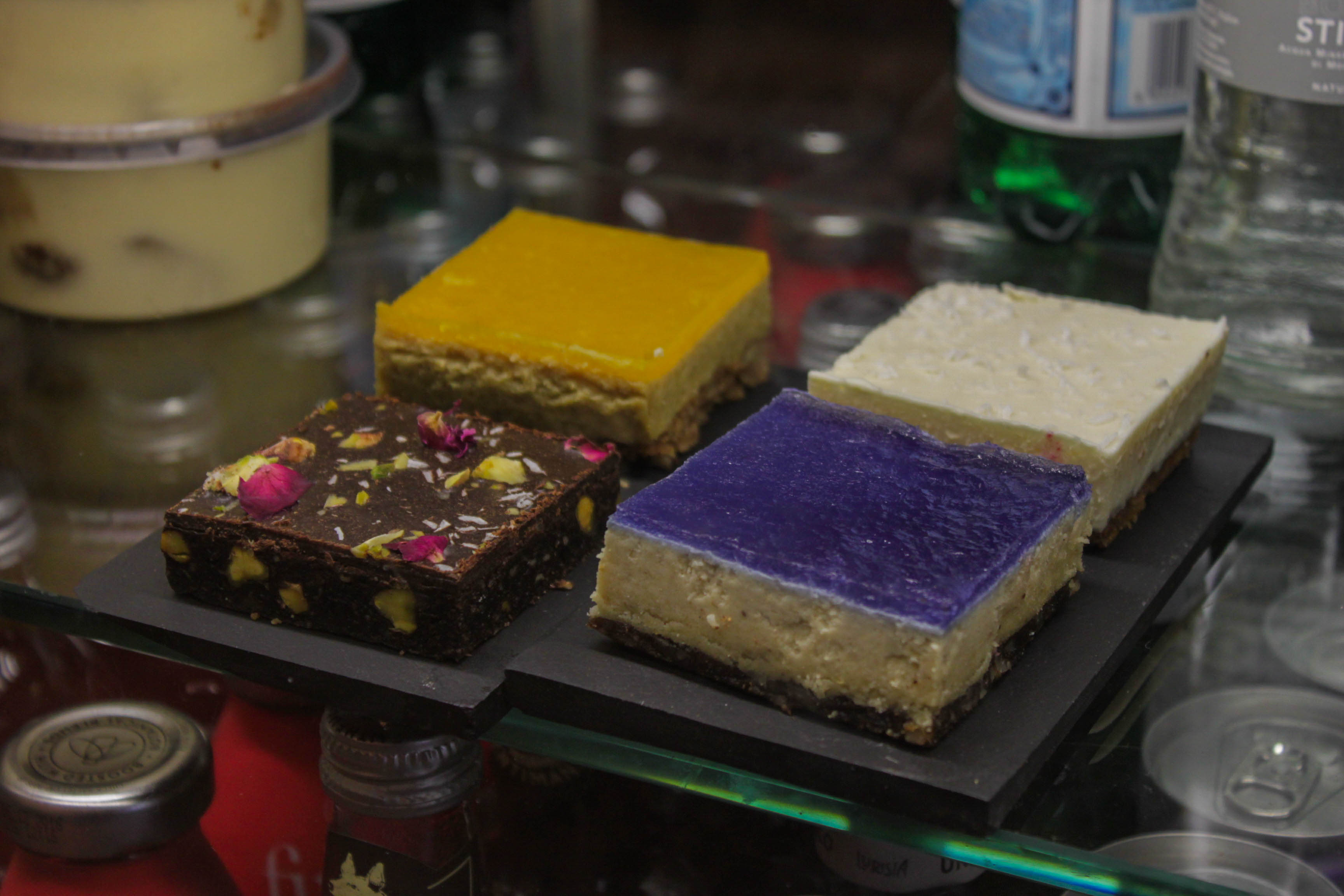