Mr. Blou I Love You 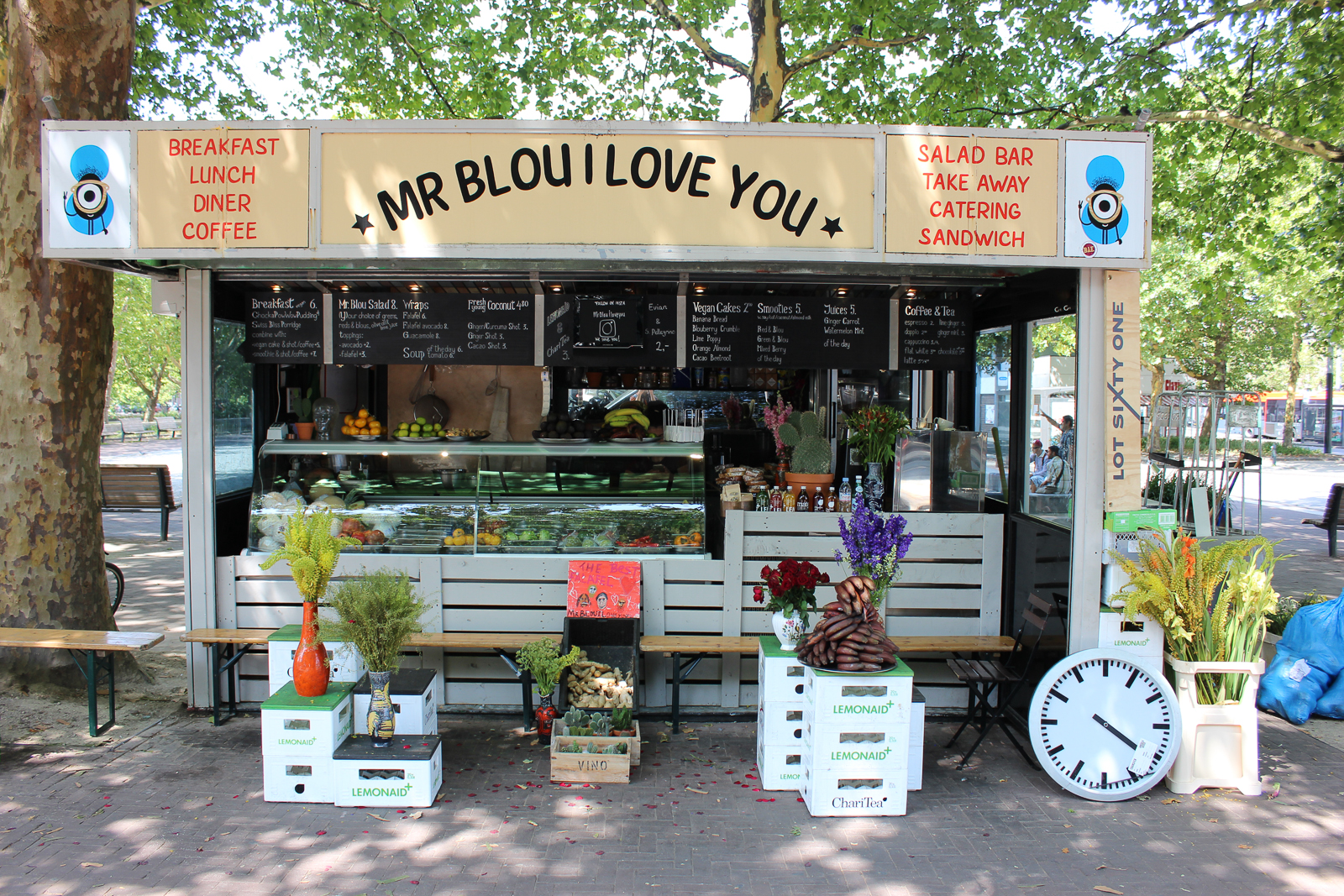 ‘Mr. Blou’ started his streetfood stall in October 2017, at the kiosk on the other side of the police station at Marnixstraat. He started cooking twelve years ago and worked in several restaurants in Paris, and Michelin star restaurants Bridges and at the Okura in Amsterdam. After developing a burnout and quitting his job, he did a fair bit of travelling. It was in Singapore where he discovered a streetfood stall so good, it actually had a Michelin star!

Back in Amsterdam he voluntarily cooked for a while for Syrian refugees. From all the things he made, they loved his falafel the most. That’s how the idea for the streetfood stall got shape, and in the tradition of French chefs, he named it after himself. And the falafel became his signature dish.

No traditional falafel, but with Japanese influences. The base is chickpeas and white beans, fermented for two days. Then ingredients such as daikon and spinach are added, as well as many herbs and spices. “My falafel becomes a celebration.” 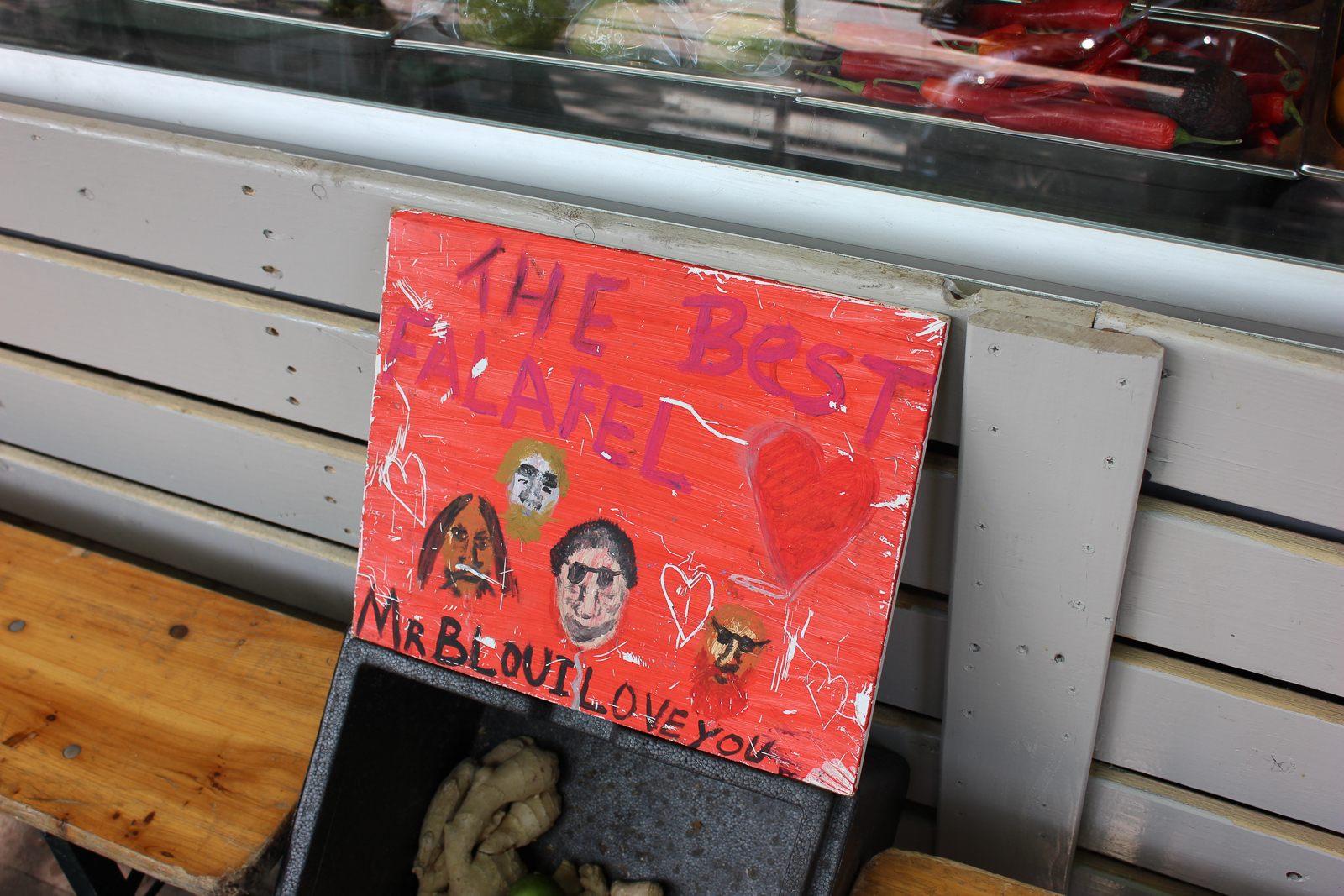 Everything on the menu is vegan, options from breakfast till dinner and vegan cake as well. There’s a small terrace but also some benches at the square behind. Located not far from Leidseplein and just a stroll away from the centre. 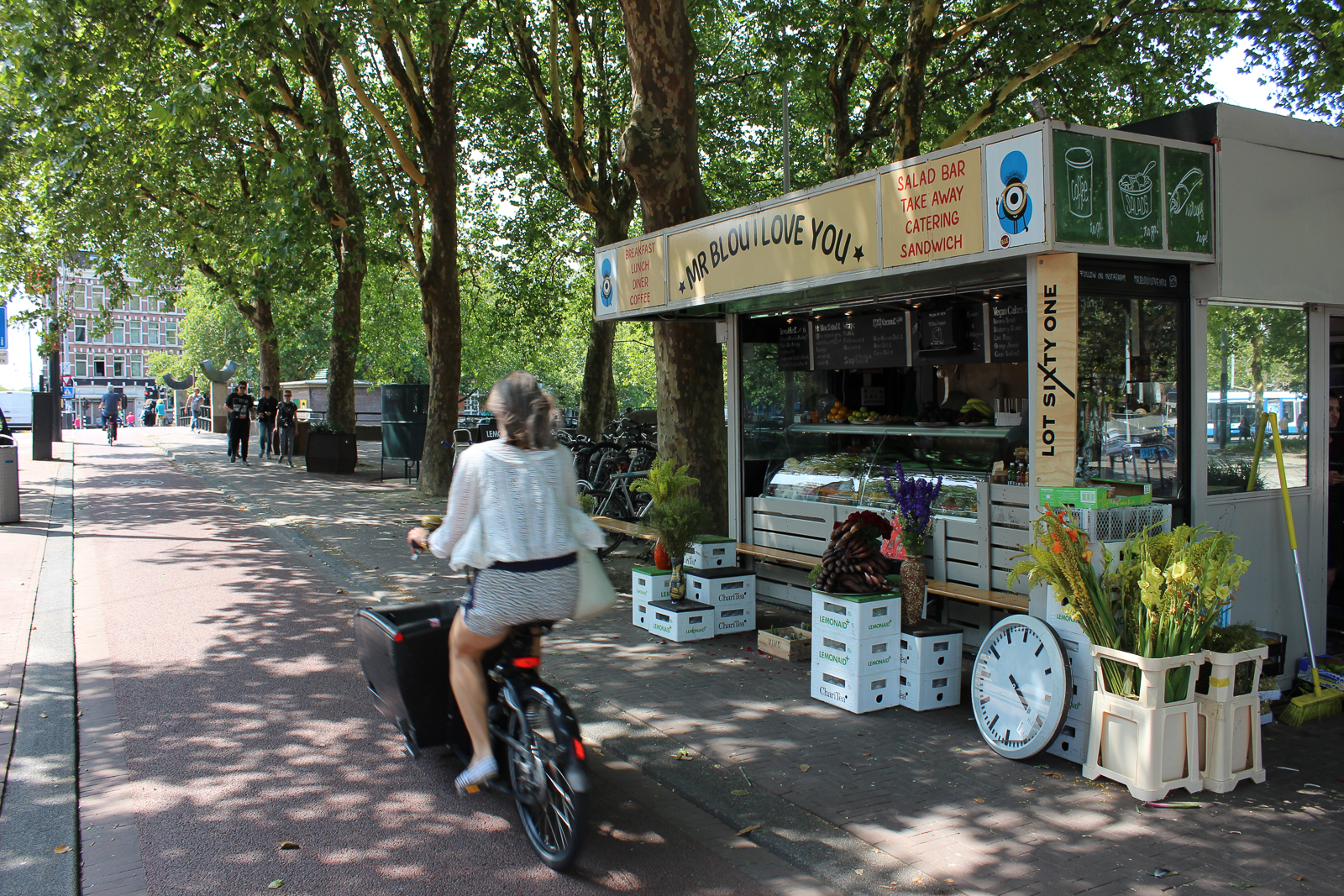 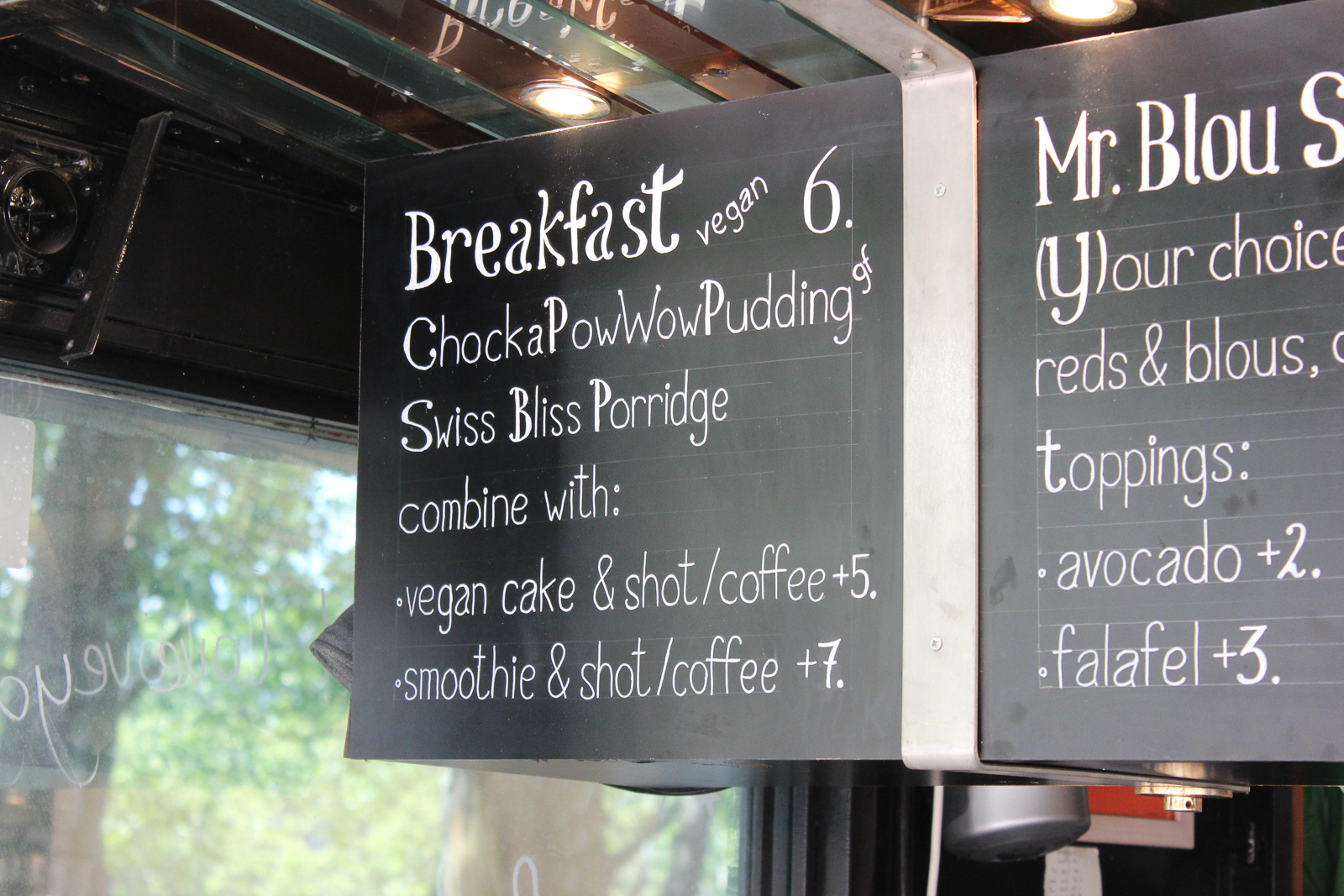 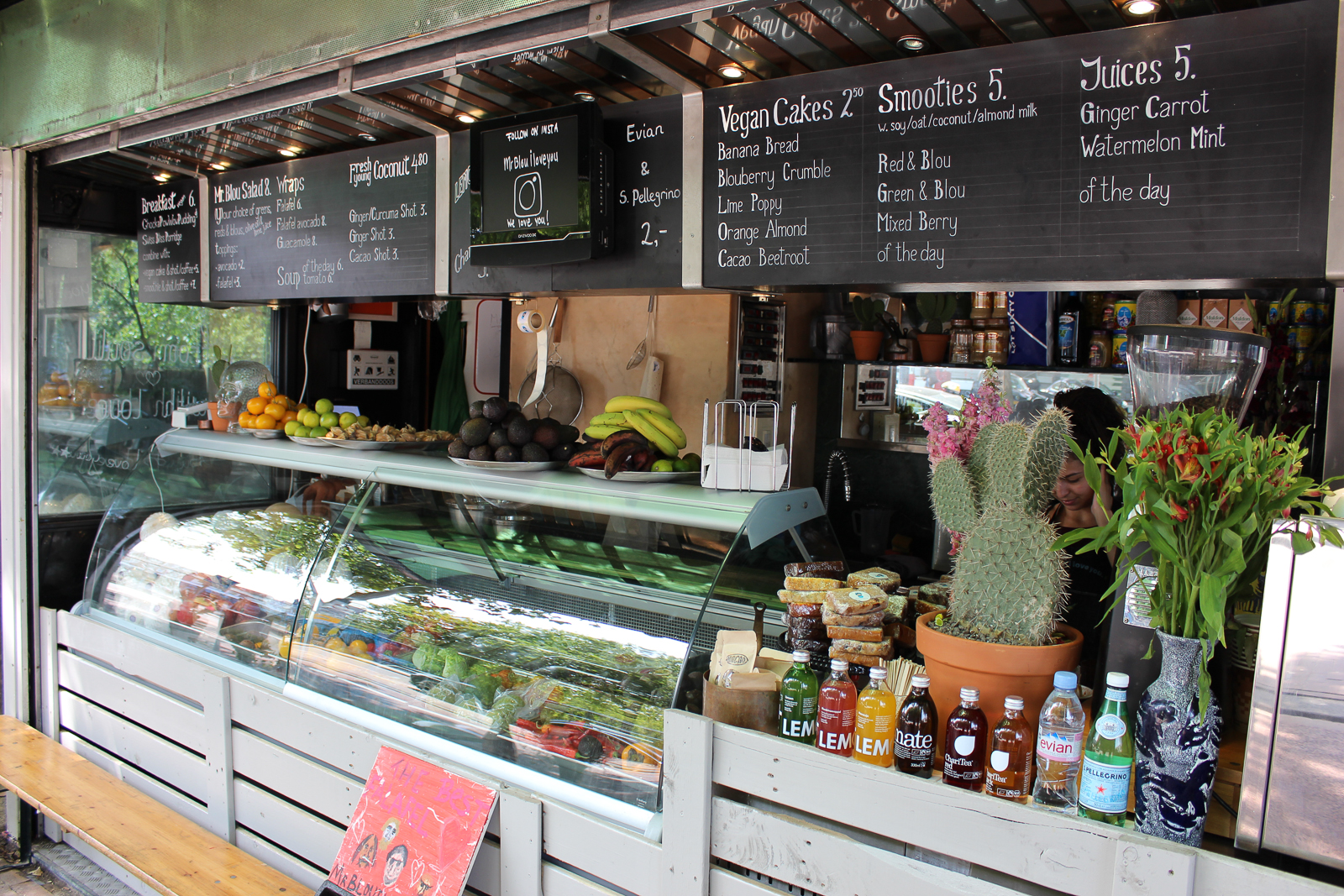 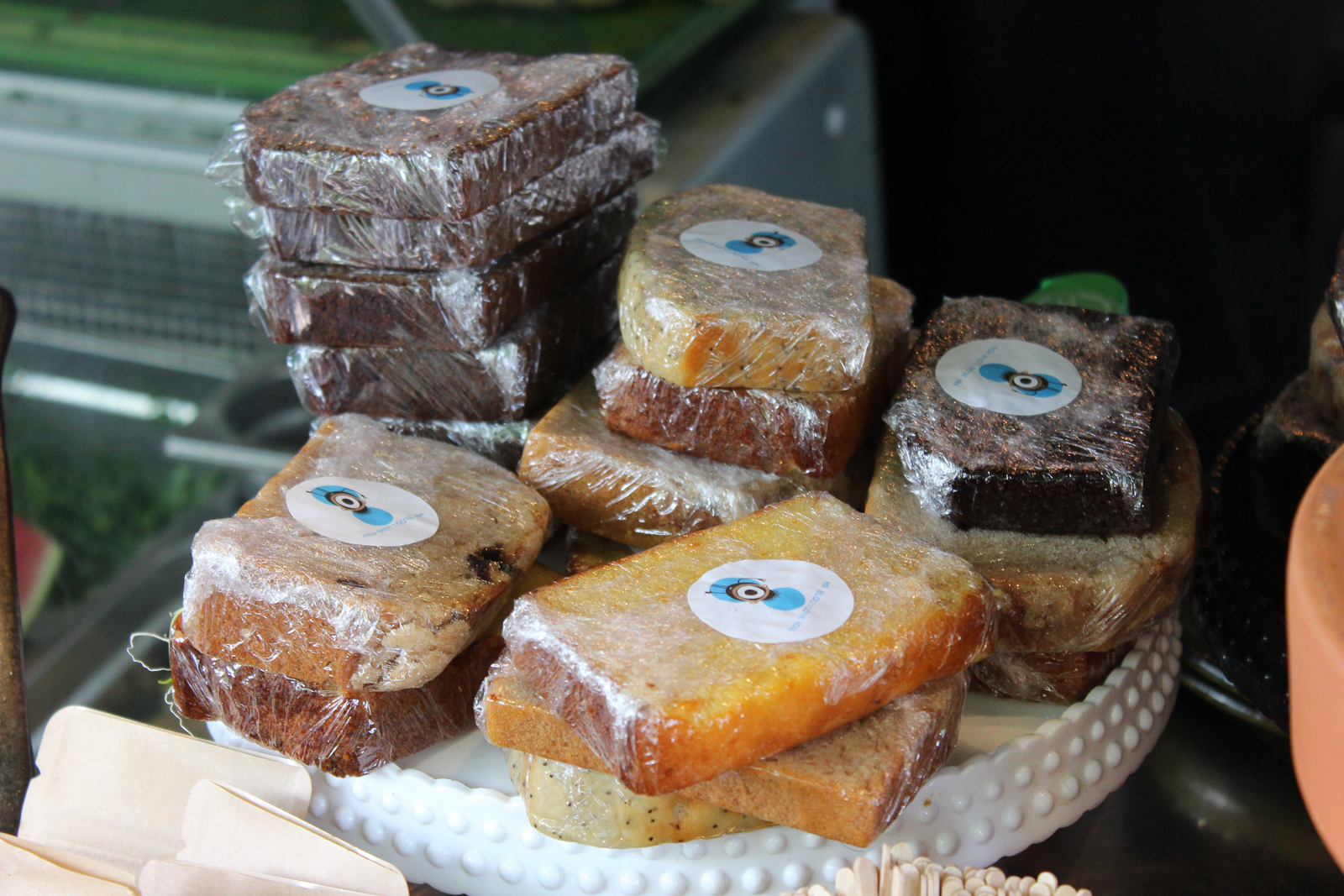