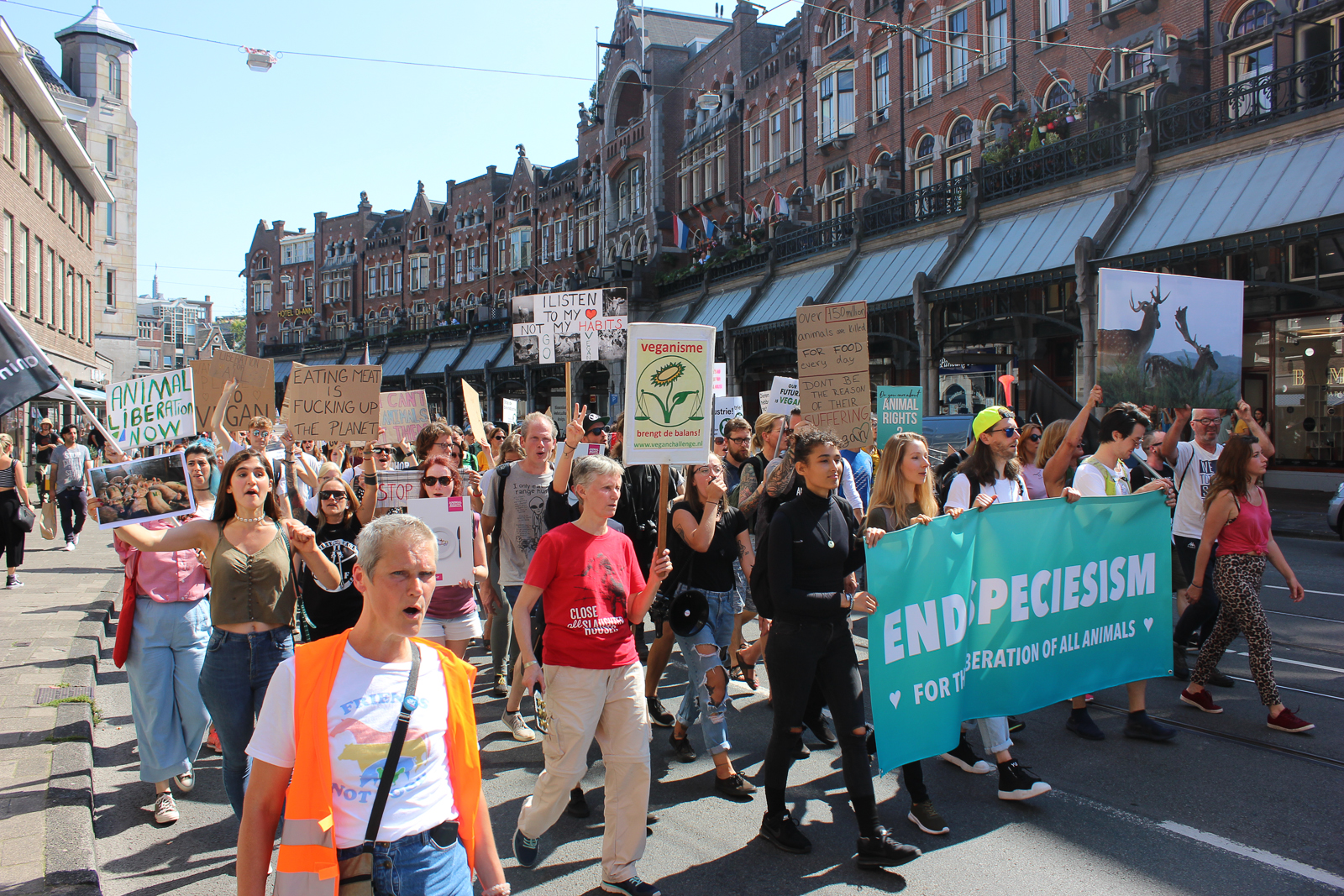 Amadesha: “We thought it was a success and wanted to keep on doing it. We got noticed and people heard the message. We chose to put ‘End Speciesism’ on the banner, because a lot of people don’t know that word. So that when people think ‘Oh what’s that?’, that finally they will get the idea that it is really a form of discrimination, that we think there are humans and animals, and animals are worth less, even though humans are also animals. My life got better when I went vegan, I am cooking more, I am more conscious, I feel better. There are so many positive side effects. That’s why we wanted the march to be colourful and positive, so that when people see us walking it’s not all negativity. Because that’s the opposite of what being vegan is, and still that’s the idea many people have about vegans.”

Linda: “What I would like to emphasize as well is that anyone can start up an action, you don’t have to be in the activist scene or you don’t have to get asked to do it. Everyone can take the initiative with the talents or ideas that you have, just find people to collaborate with.” 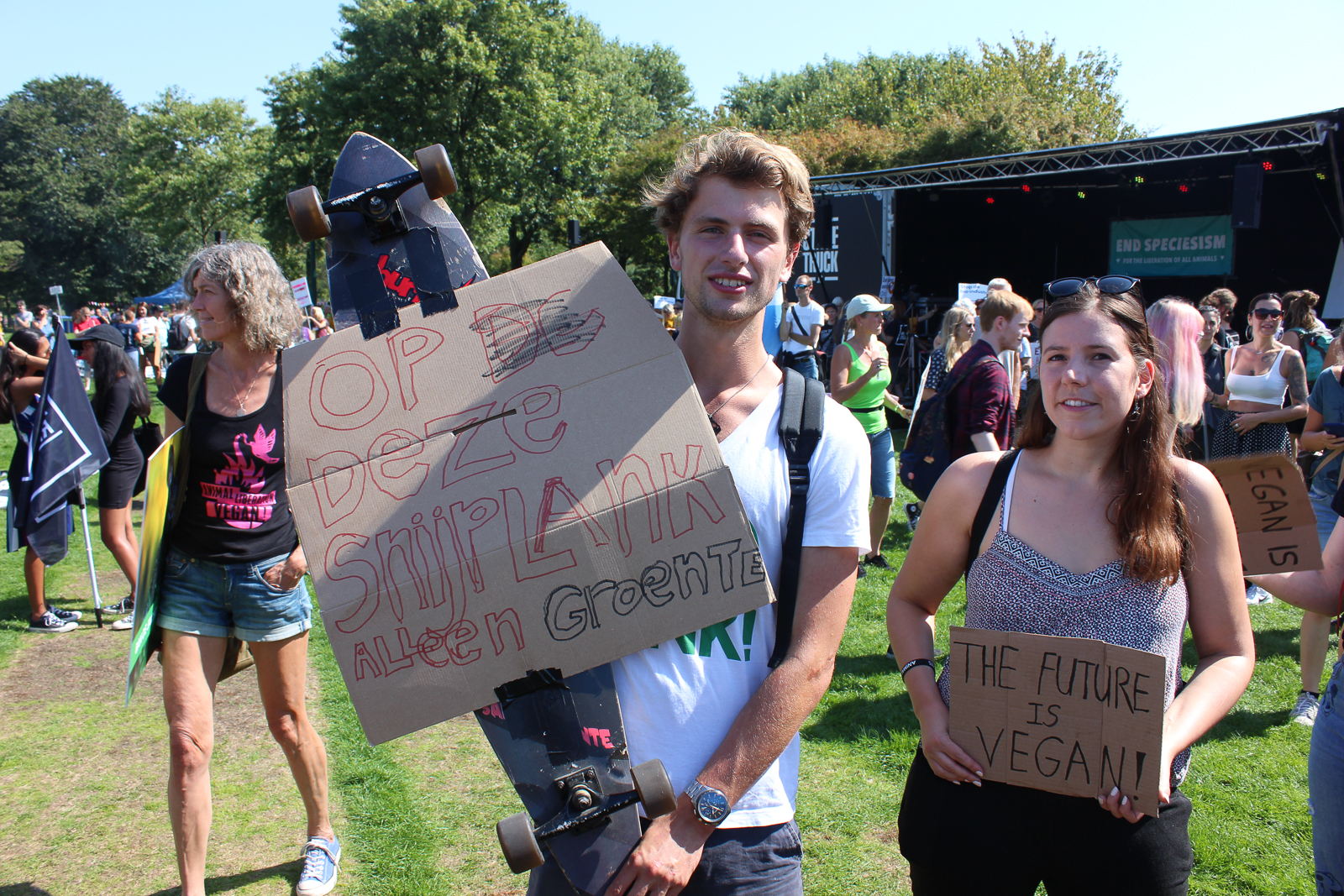 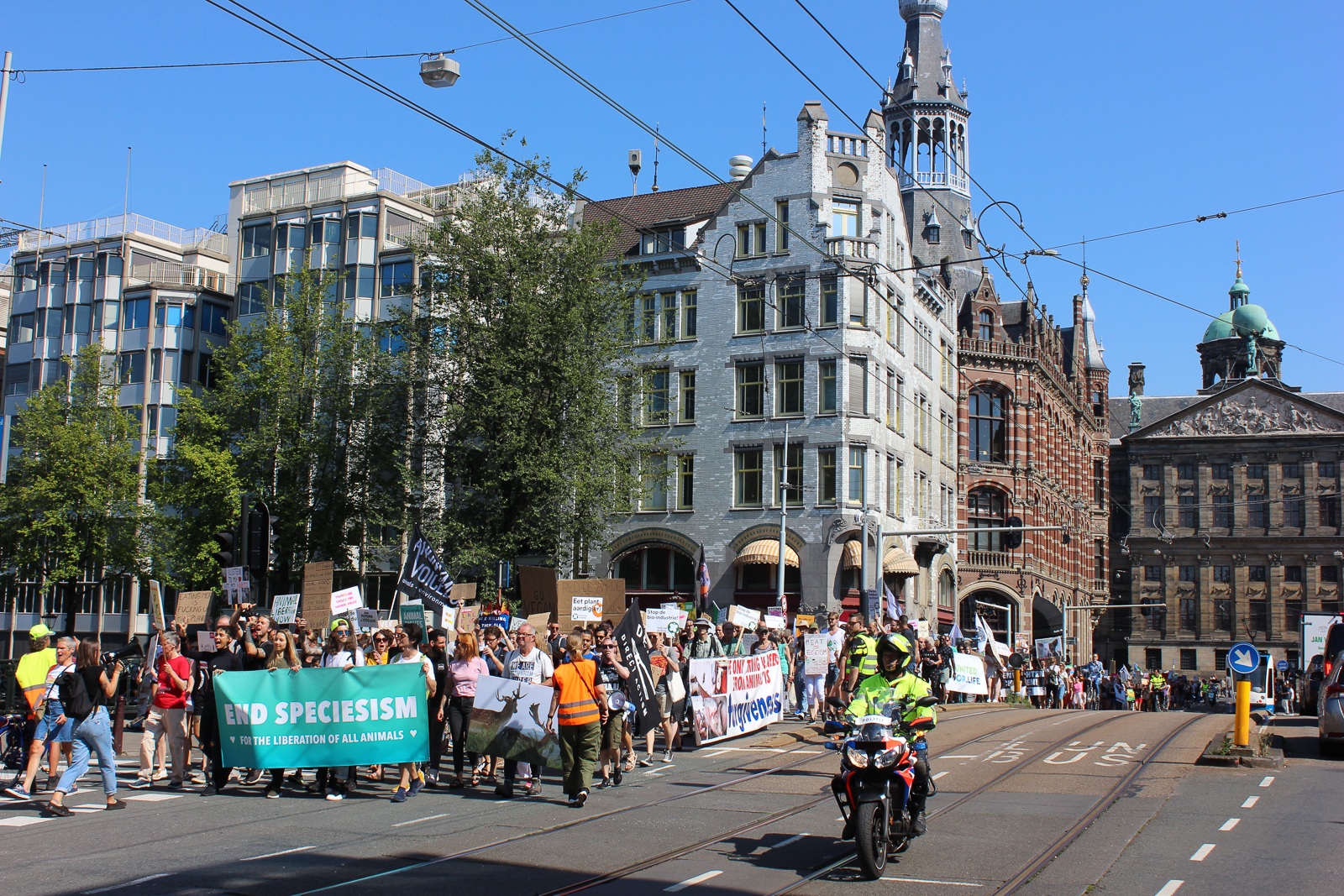 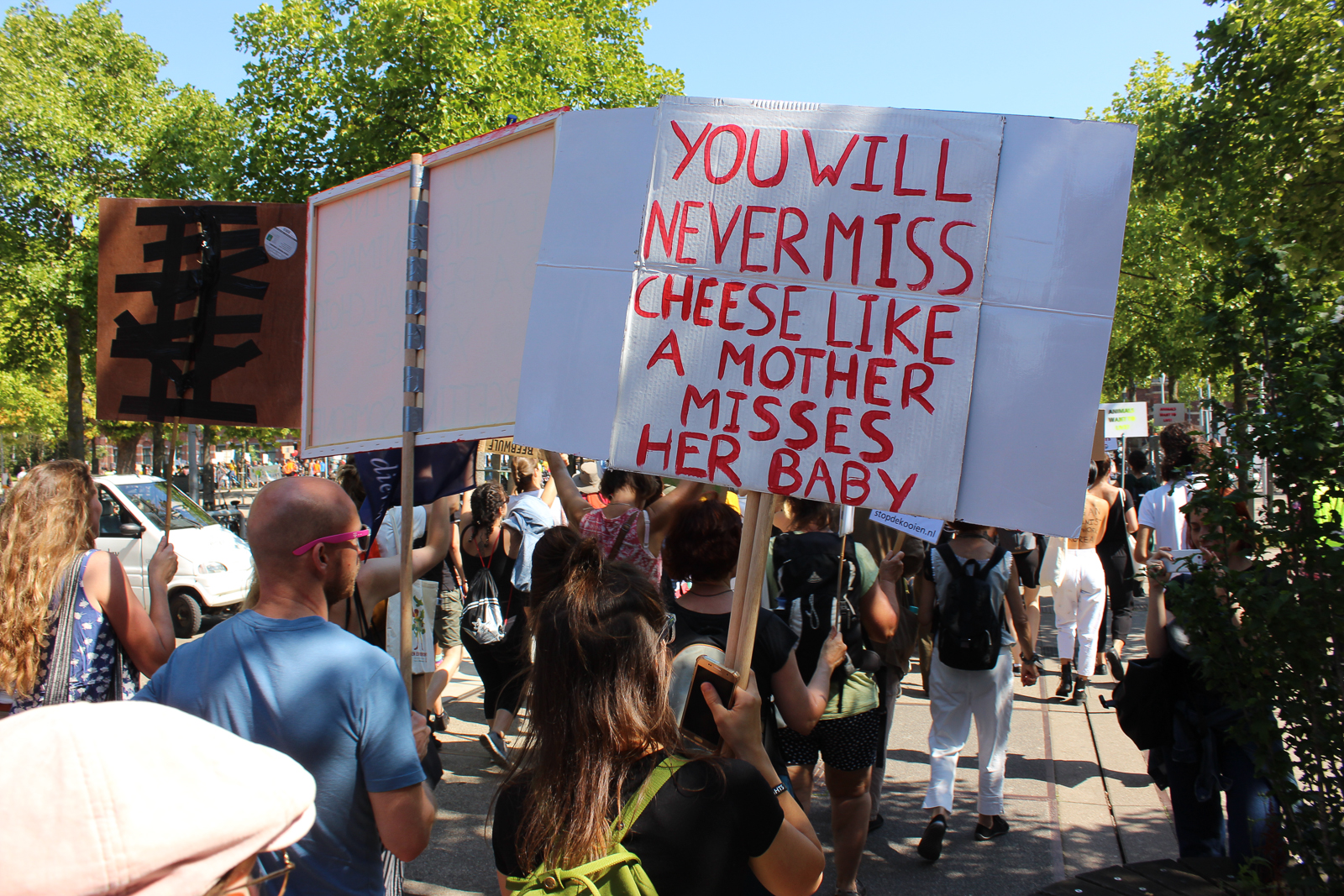 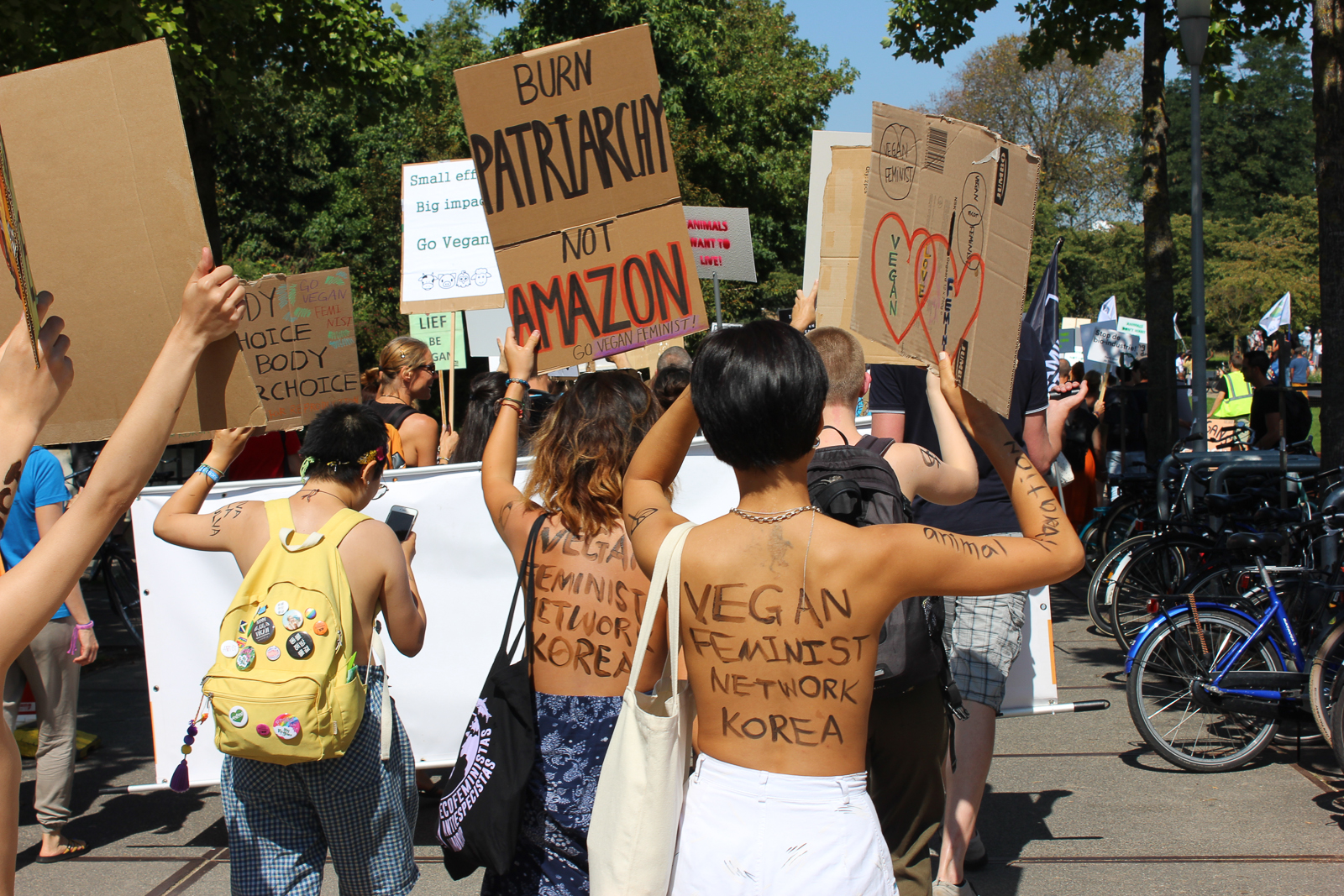 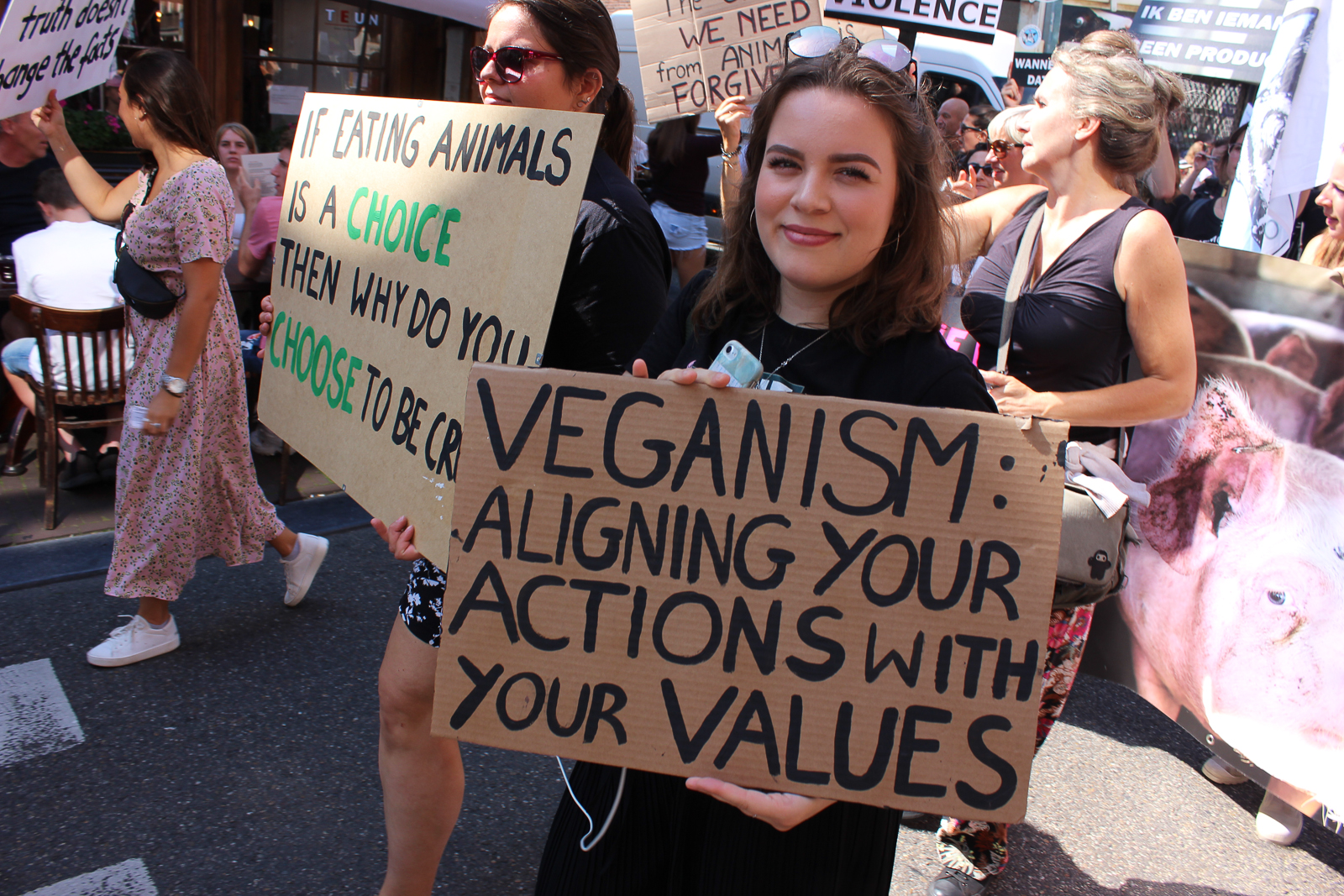 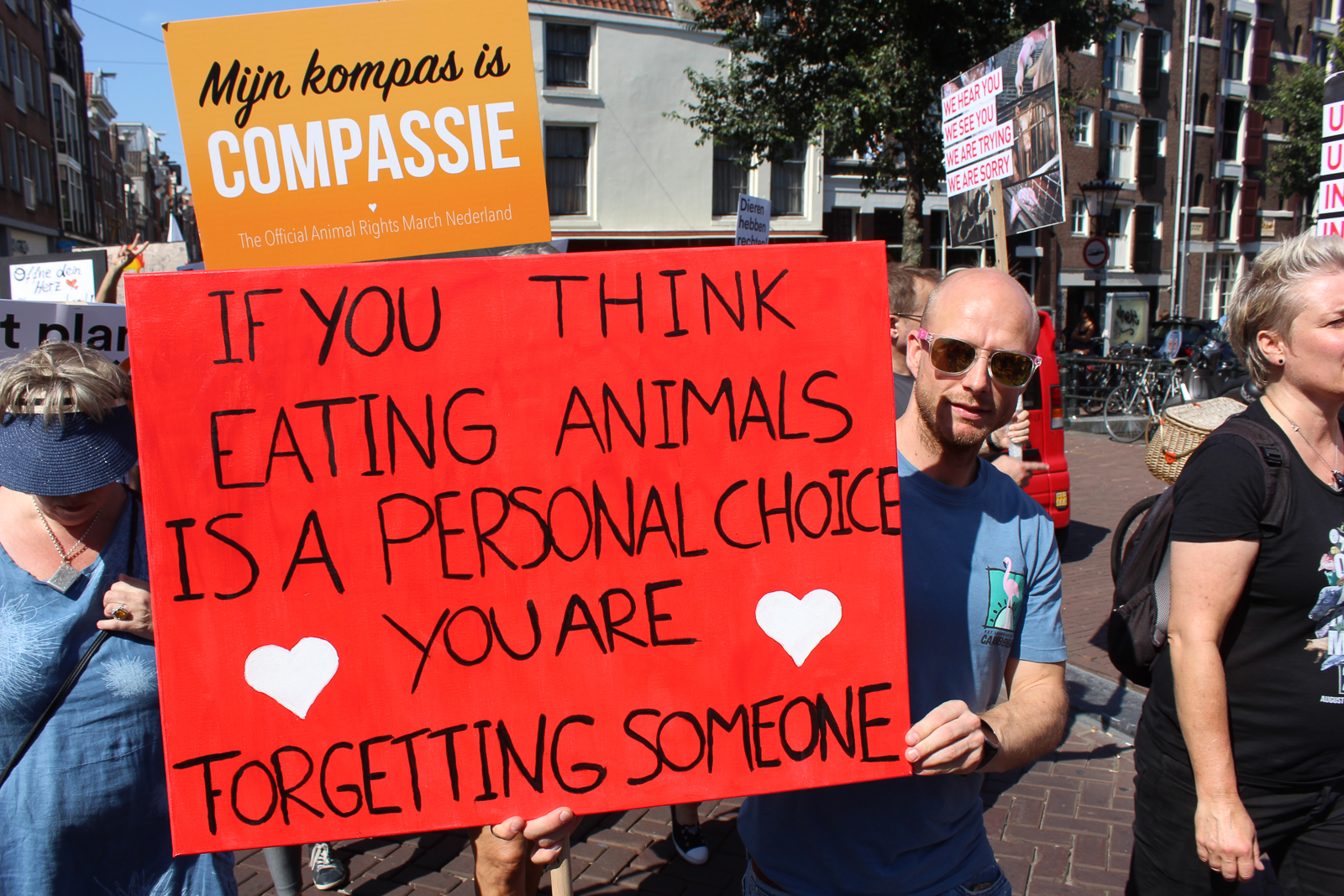 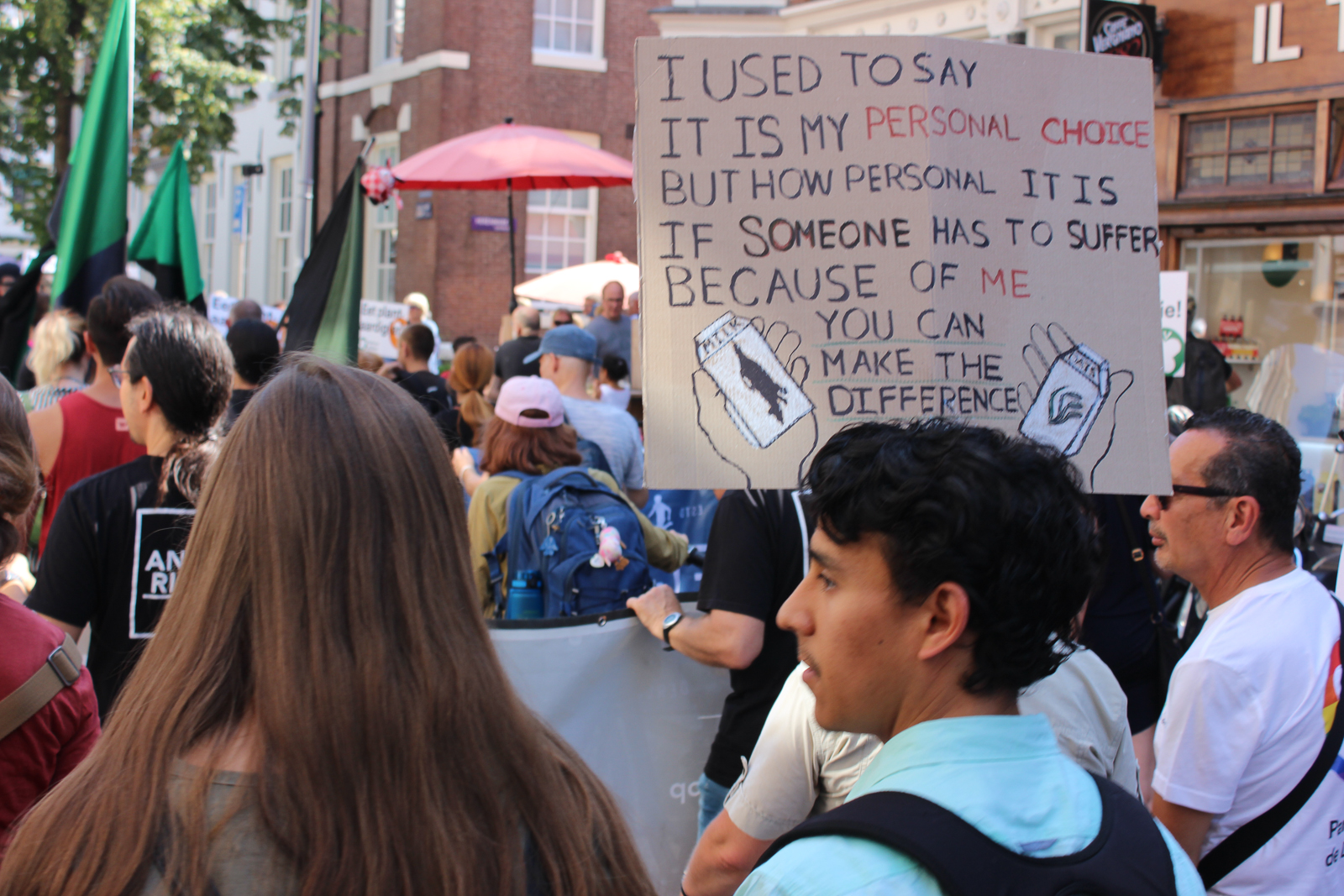 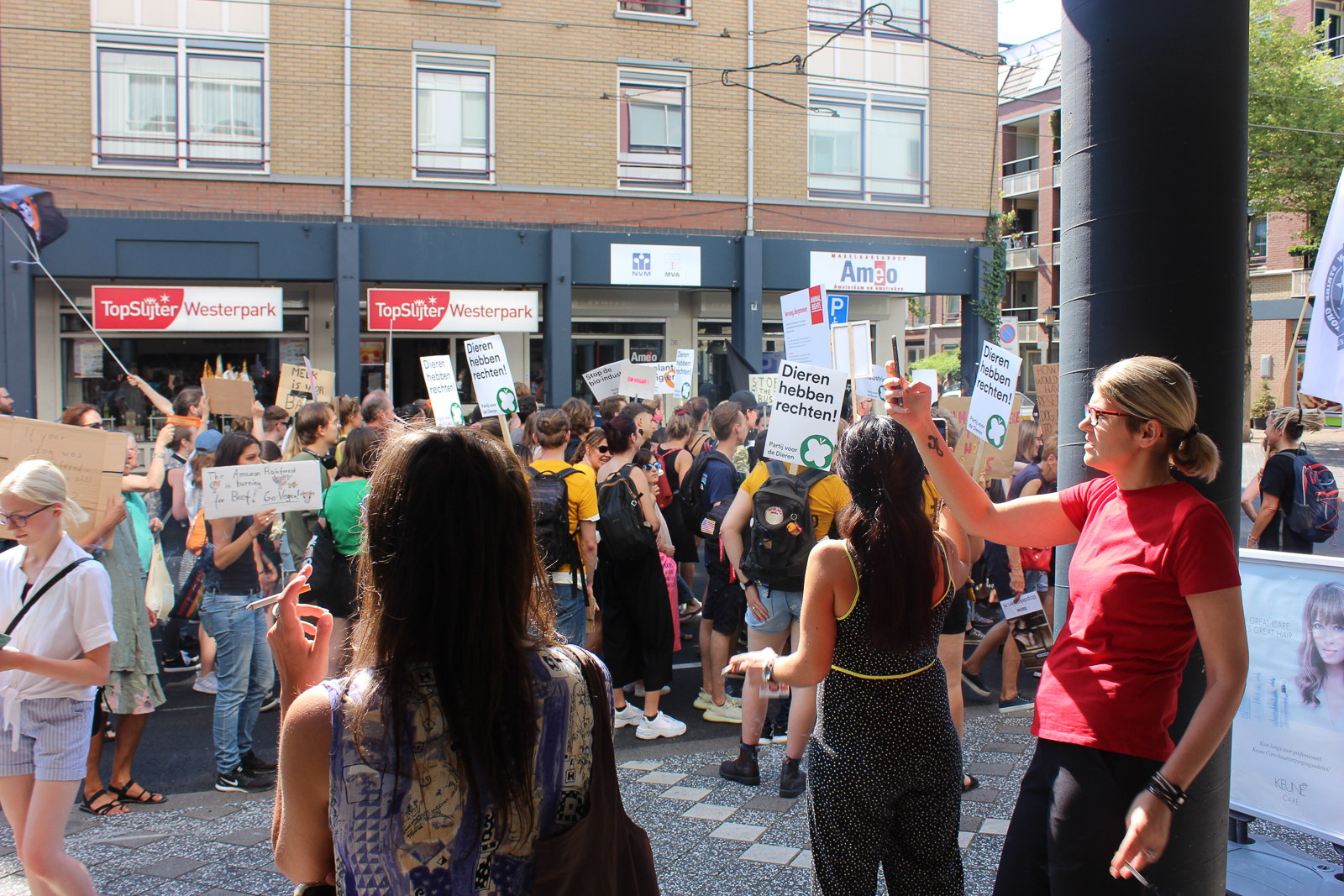