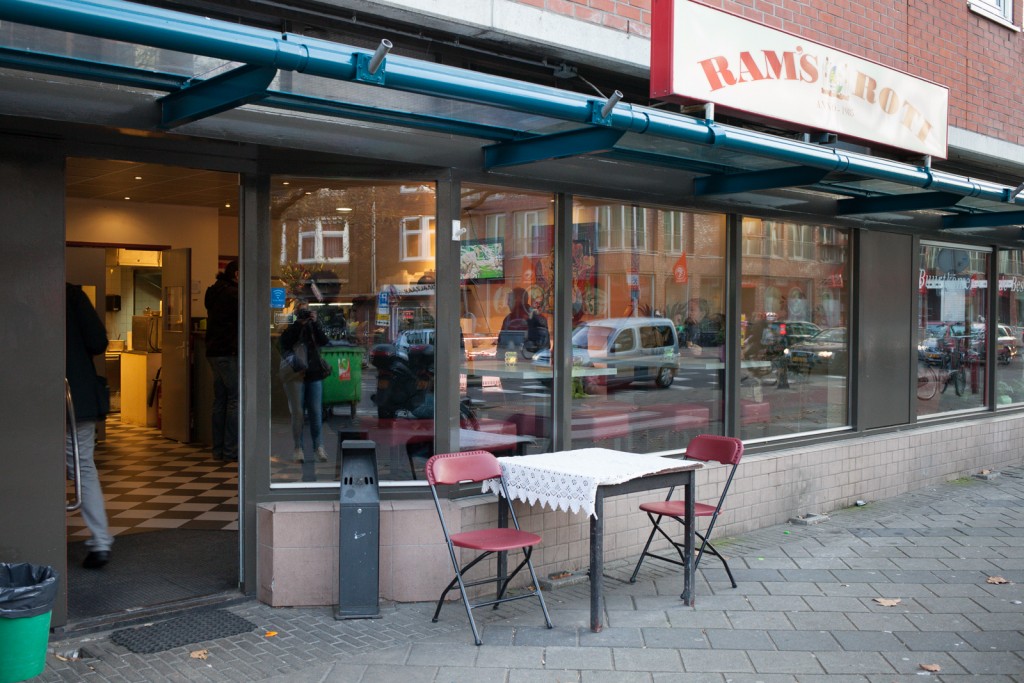 Roti is a well-known dish in the Surinamese cuisine and it’s this place specialty. Surinam is a melting pot of cultures which is reflected in the food: it’s influenced by many cuisines. Roti was brought to Surinam by Indian immigrants. But what is it? A dish consisting of a kind of pancake, served with a bunch of stews. The ‘pancake’ (also called roti, like the dish itself) is used to grab and eat the food. Vegan roti is usually served with potatoes, chickpeas, tempeh and yardlong beans, all curry flavoured. 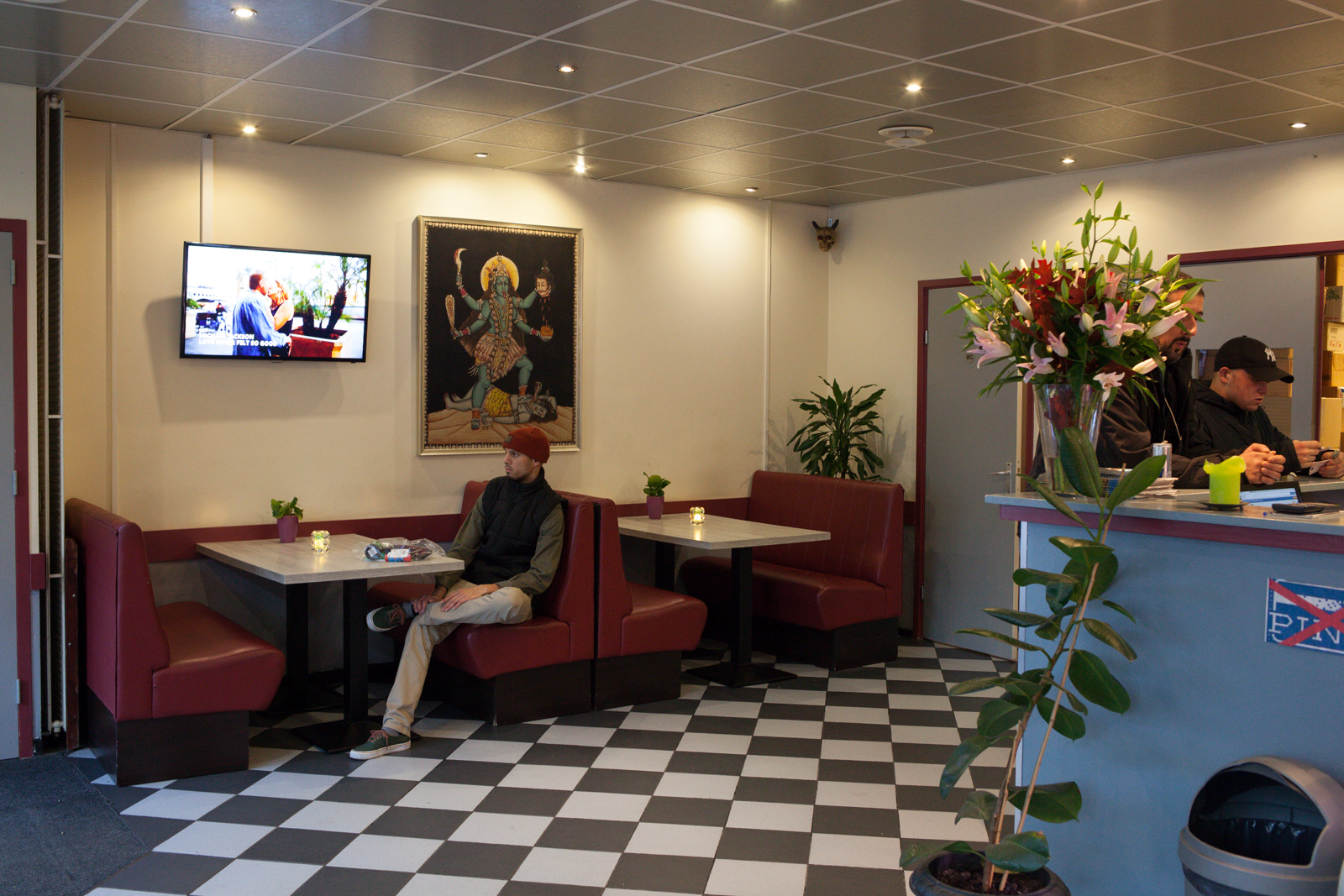 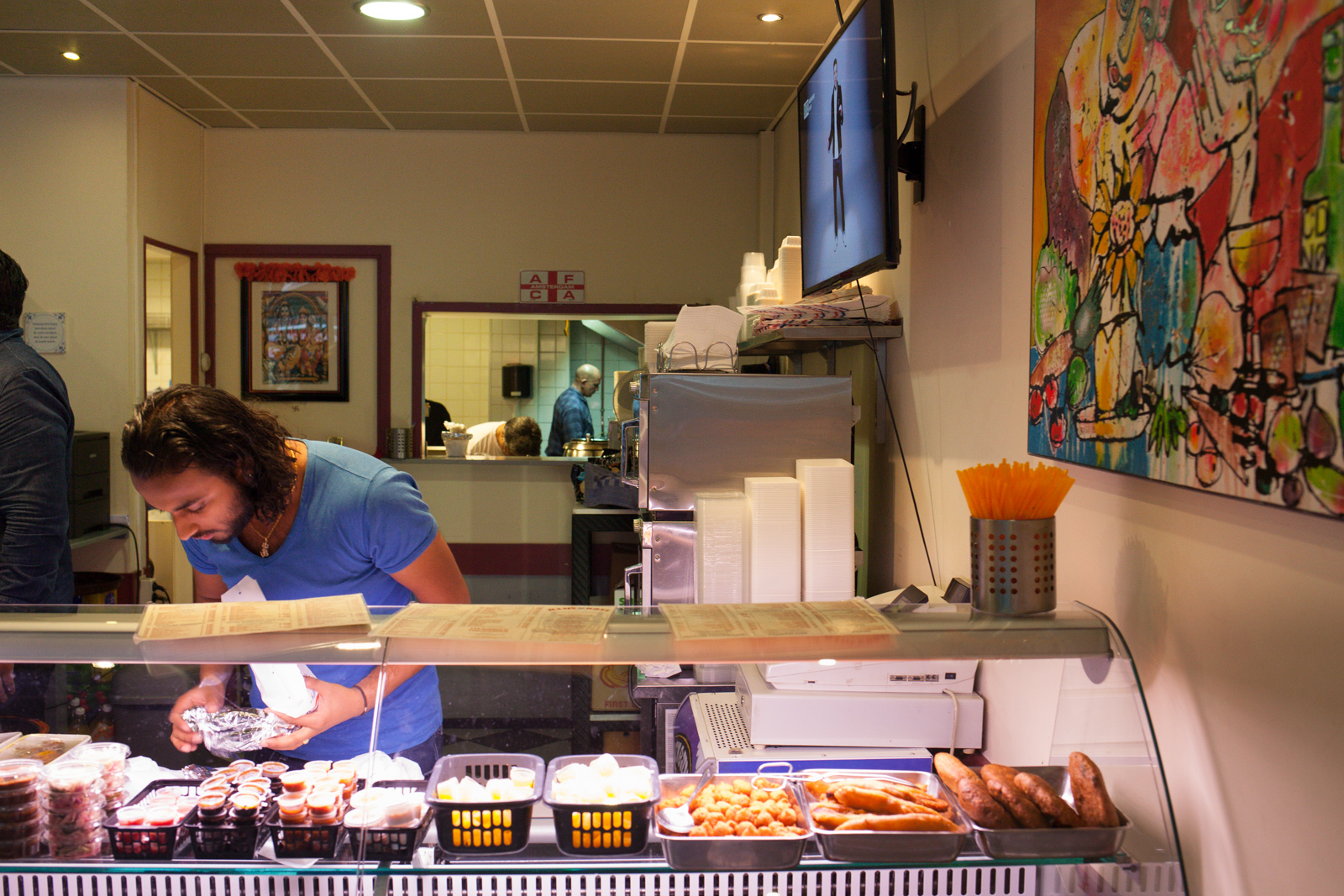 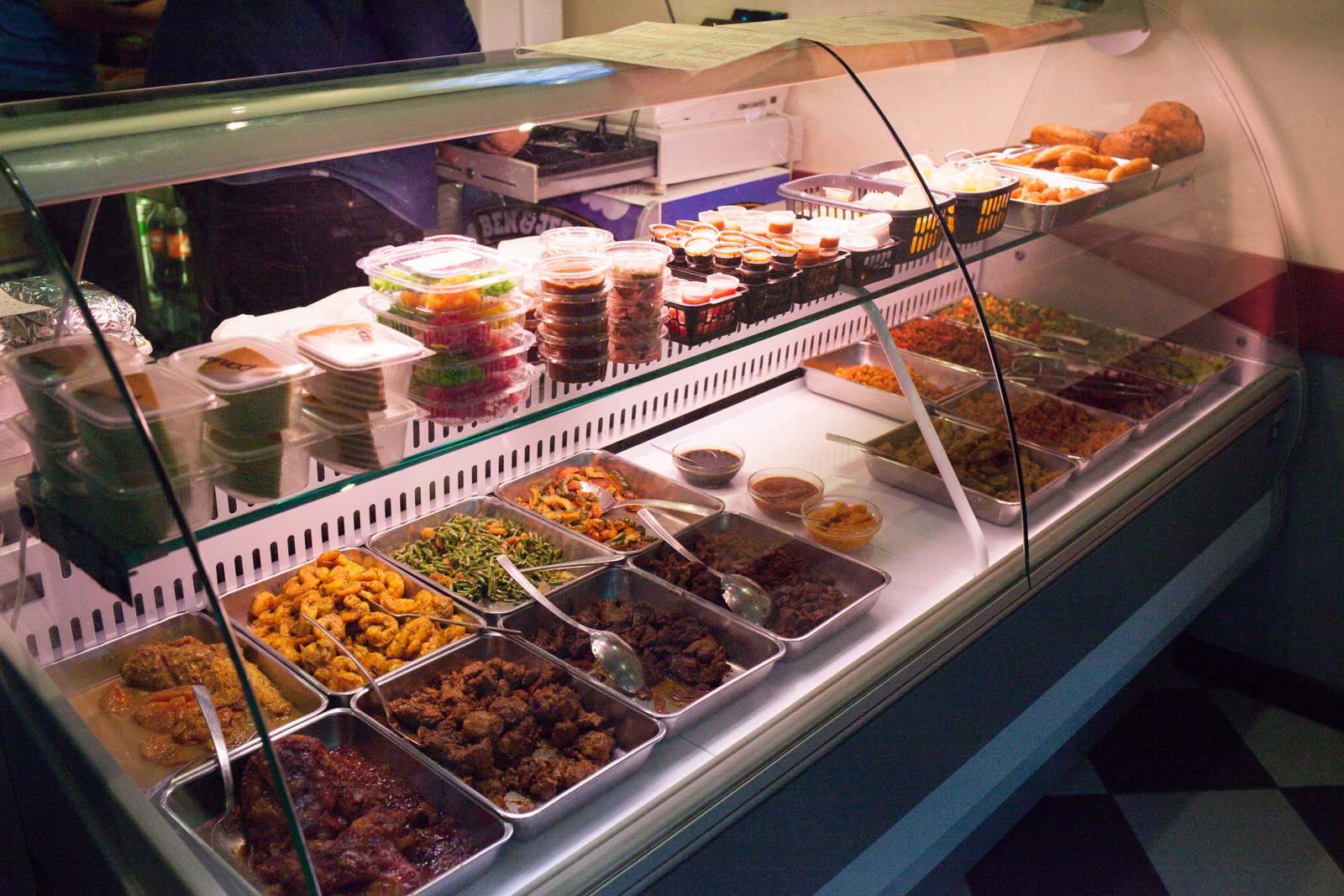 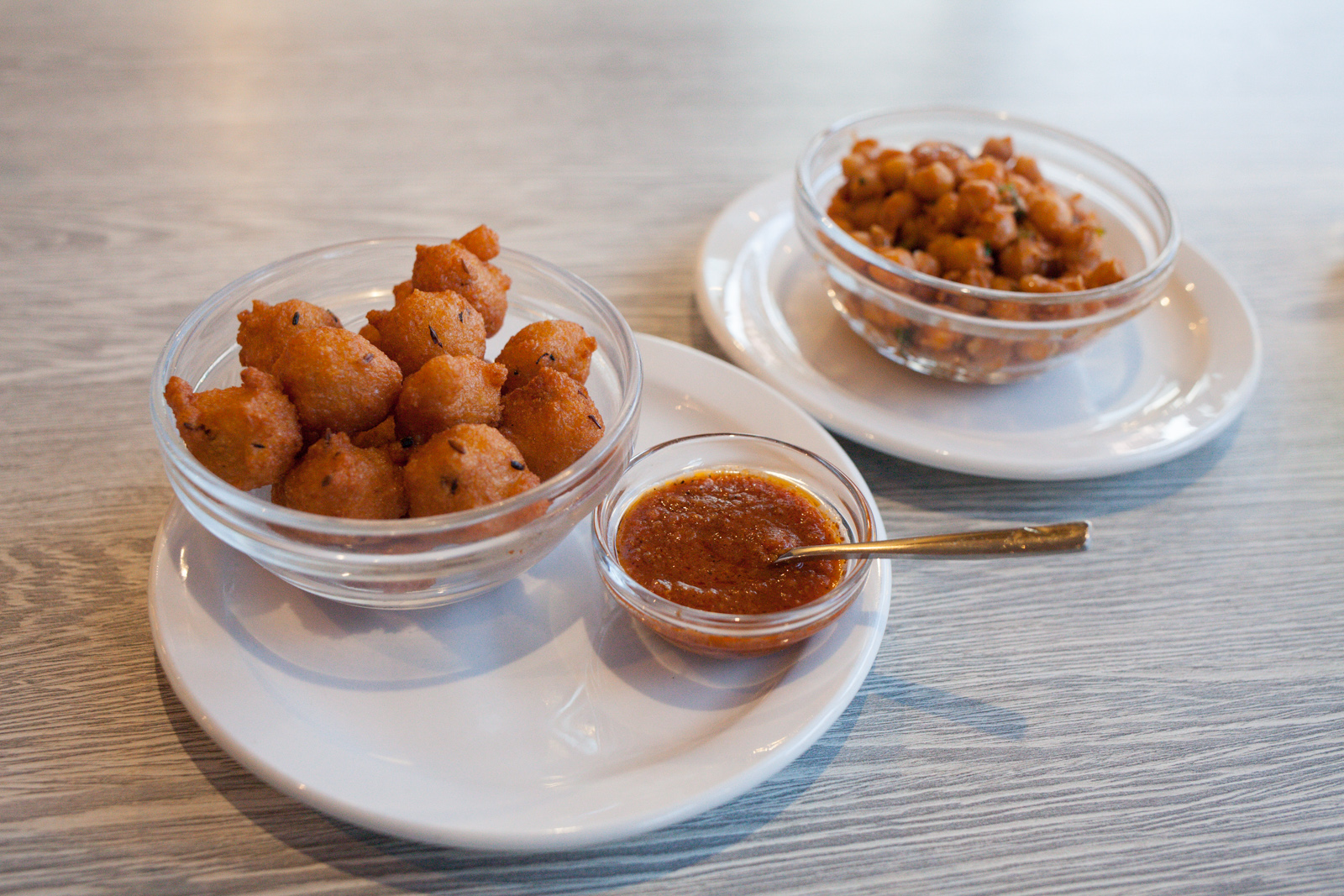