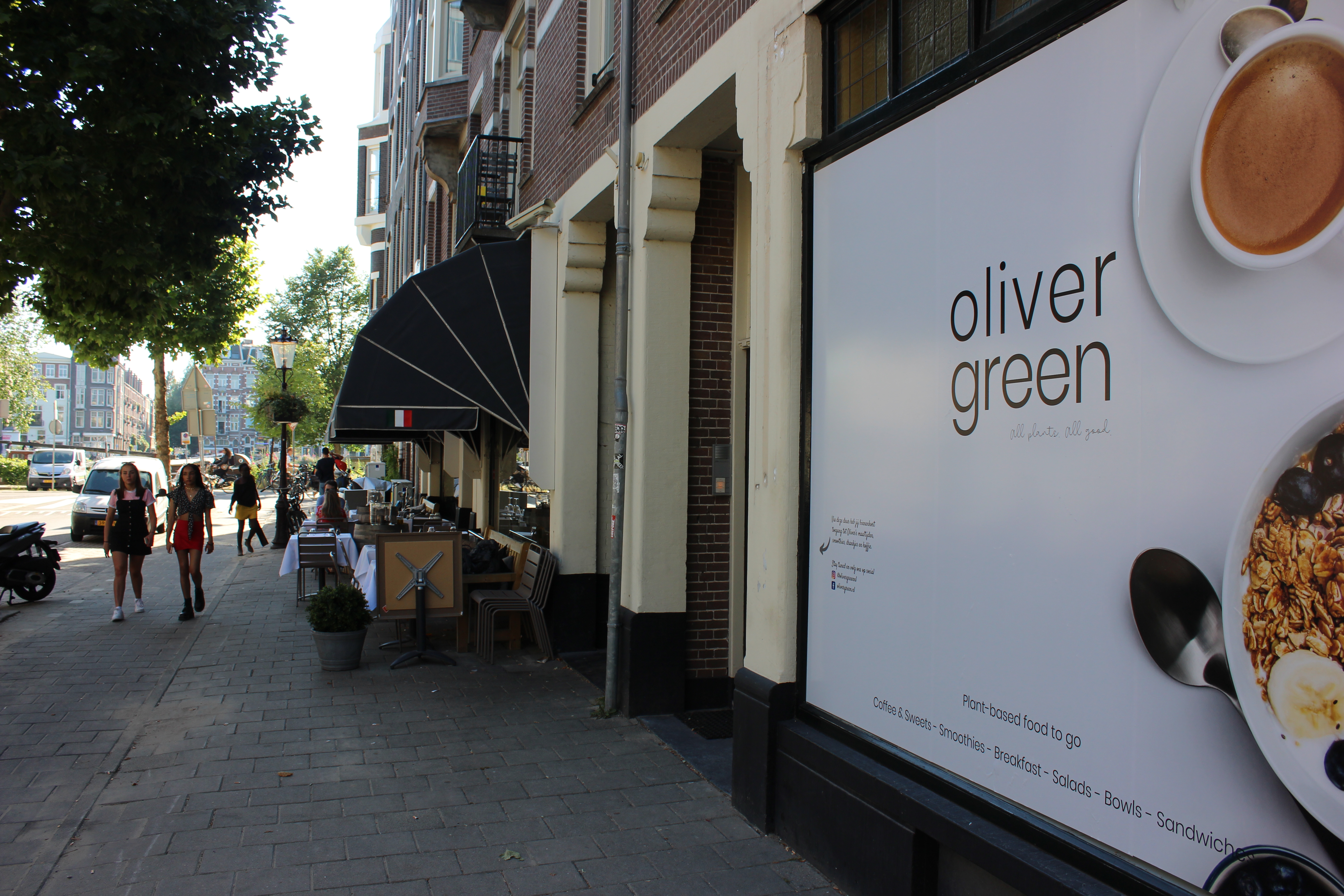 Wow no shortage of vegan options in Amsterdam. And soon some more places are opening, while others are expanding at a new location. Vegan sushi anyone? Check out what’s coming! 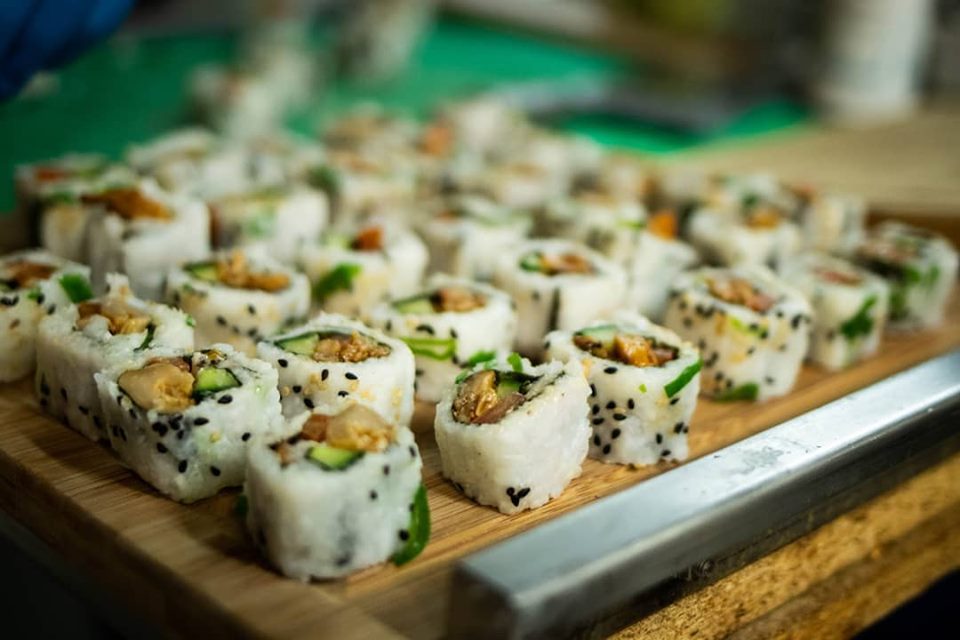 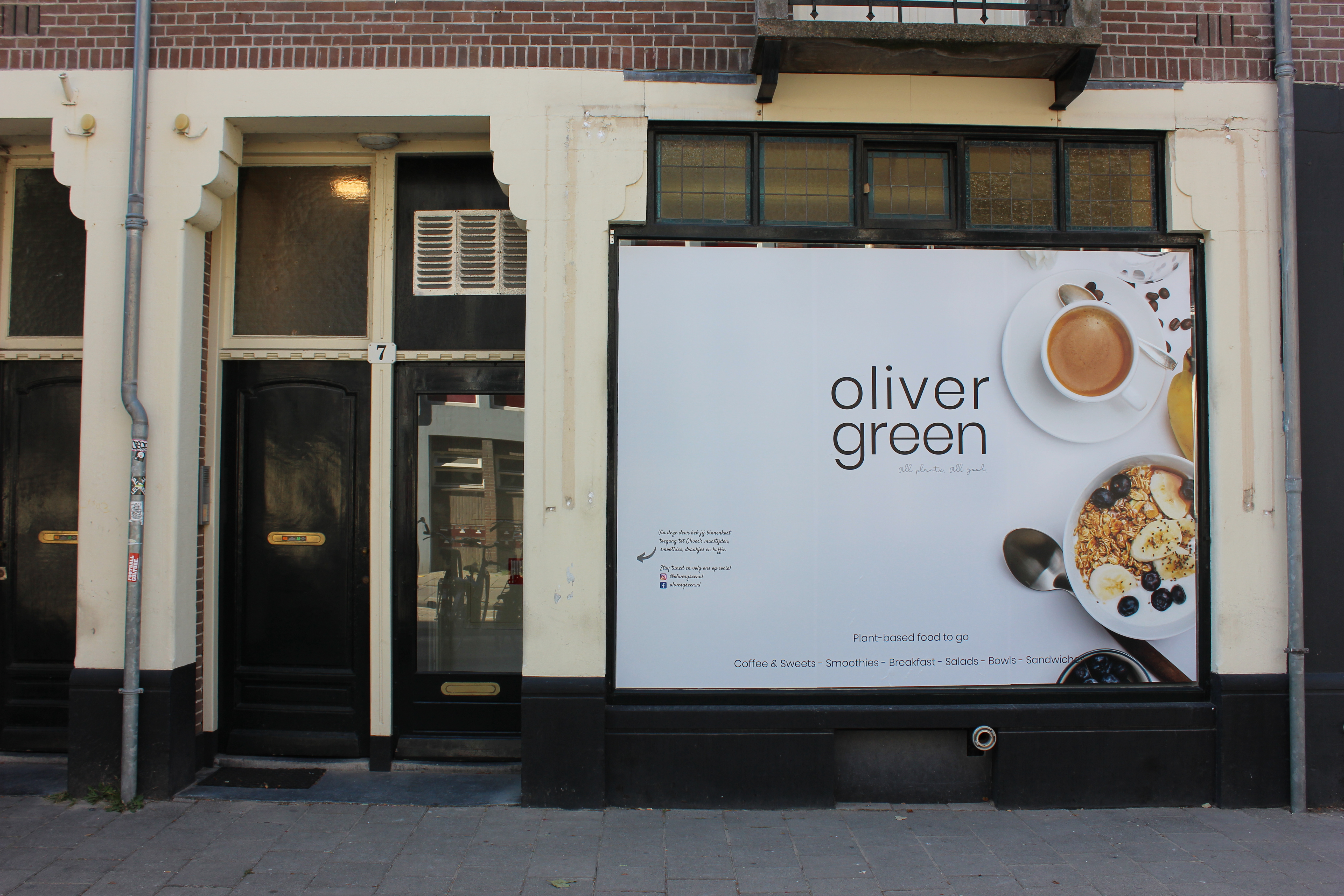 Originally starting out as an idea for a vegan store, then turned into a cafe. Oliver Green is the brainchild of Stefan and Merel. They started eating plantbased a few years ago for health and environmental reasons. But felt Amsterdam is lacking places where you can get healthy vegan food in a convenient way. Oliver Green will be a store/cafe serving fast meals, drinks and smoothies. Located at the western end of Eerste Oosterparkstraat. 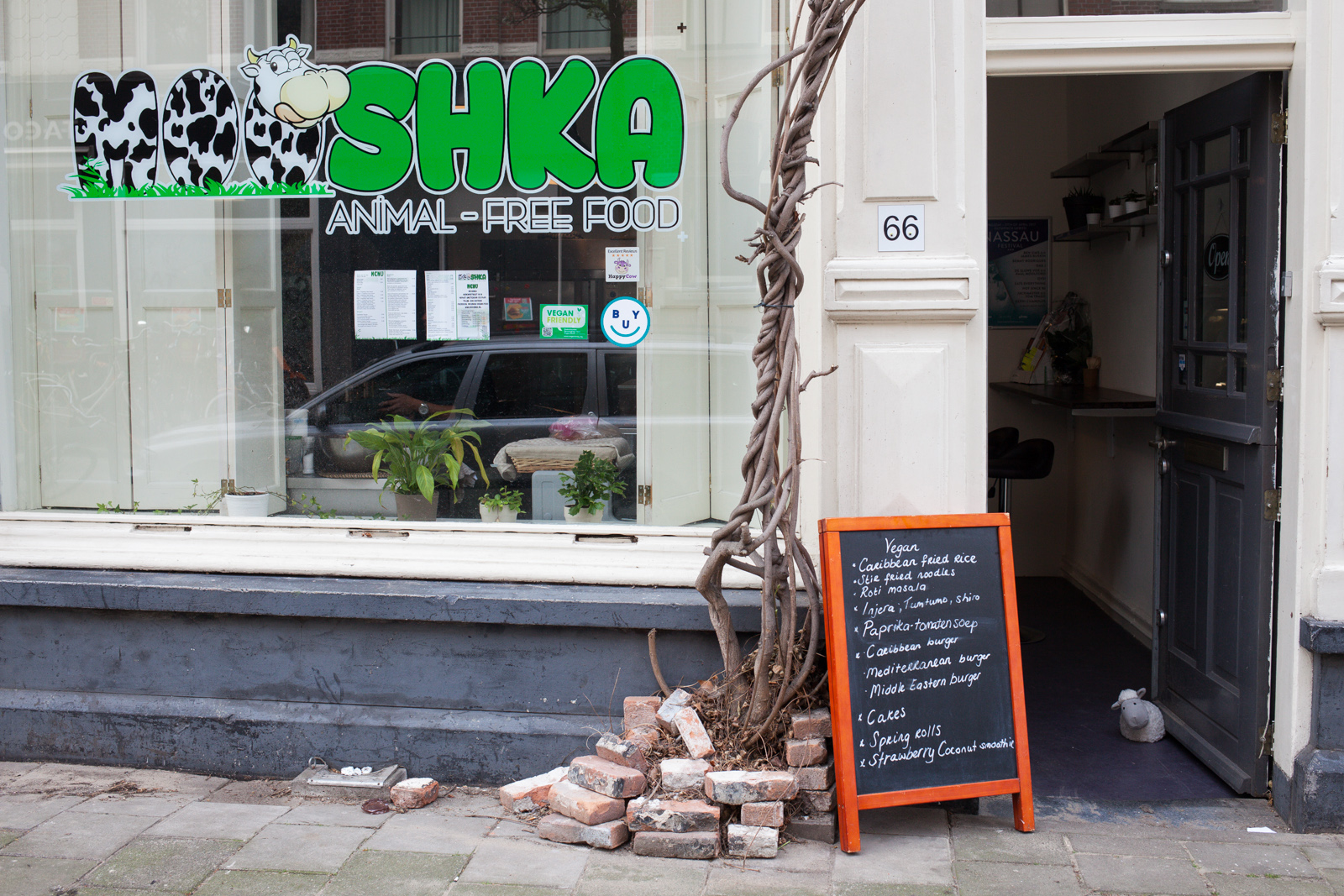 Mooshka opened a few years ago at De Pijp. A small vegan restaurant offering various international dishes – Surinamese roti, Ethiopian injera, different burgers etc. Over time they expanded the menu with many more options. In May the owners announced their plans to expand the restaurant at a new location! They plan to open this summer, not sure where and when exactly but we will keep you updated as always. 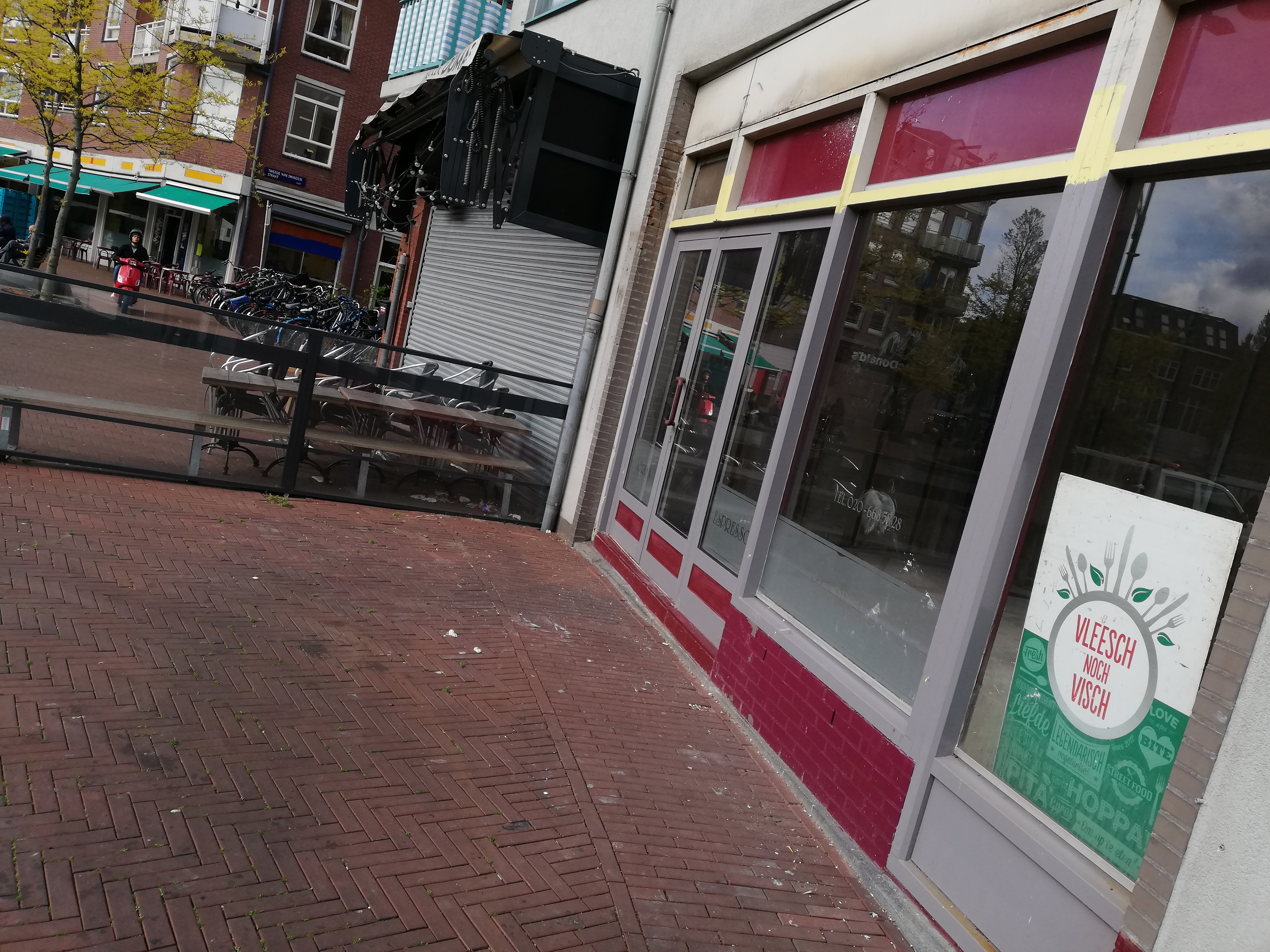 You might know them from festivals or their kiosk at Staatsliedenbuurt, where they’re serving various vegetarian/vegan pita’s and more. Recently the news came out they are planning to open up a ‘real’ restaurant at Amsterdam Oost, confirming our guesses after we spotted a Vleesch Noch Visch sign in an empty restaurant space! At the moment it still looks pretty rundown, we’re super curious to see what it will look like when all the work is done. The menu in the new place will be expanded with more dishes. All vegetarian, with plenty vegan options.