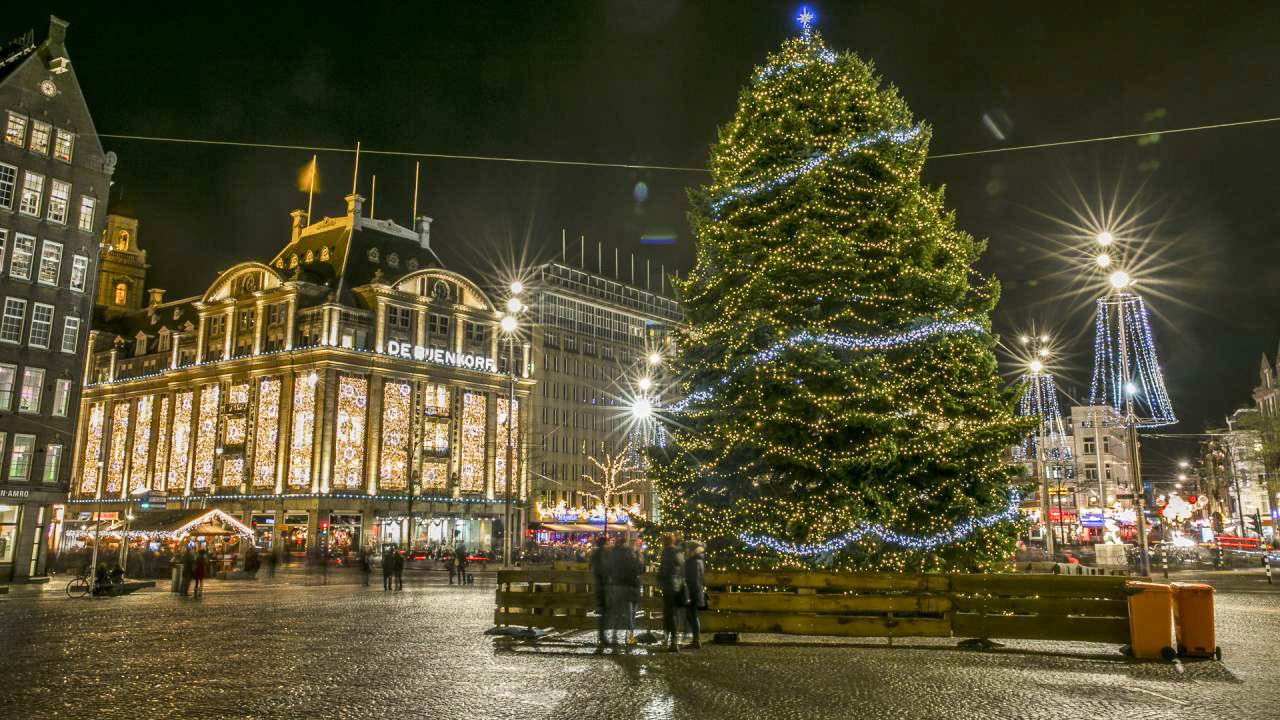 It’s the darkest month and all that stuff. But also the time to come together with friends and family, look back at everything accomplished during this year, and to make plans for the coming one! Maybe the following events will give you something to look forward to already. 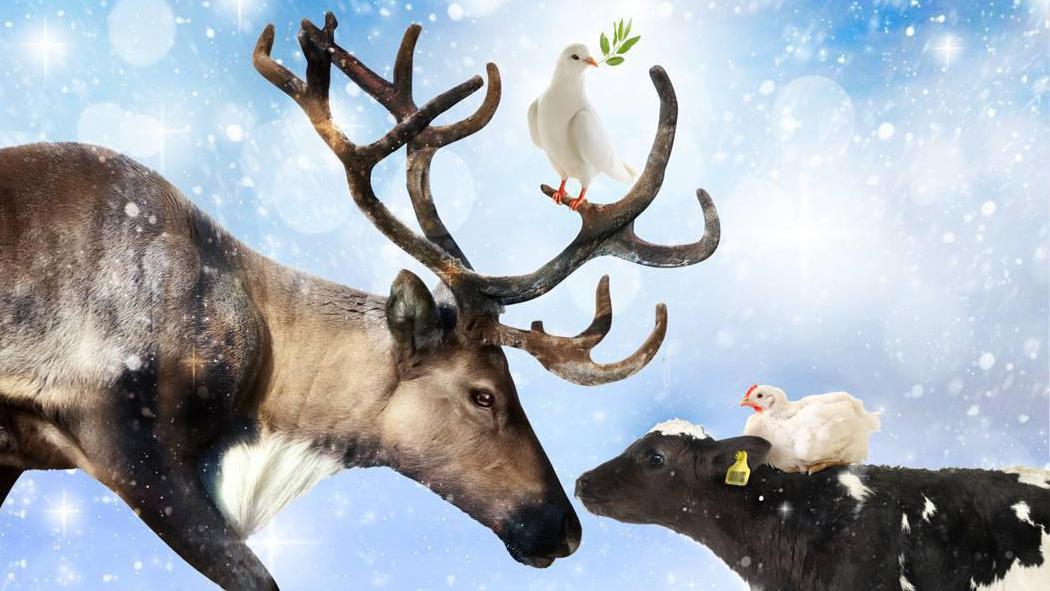 If you’d like to go out for dinner and spoil yourself there are various options! Your favourite vegan bakery Koffie ende Koeck is organizing a pre-Christmas special four course dinner on Saturday the 17th. New vegan restaurant Meatless District is hosting a Christmas dinner at the 24th of December. Or head to vegan restaurant Dophert the same night for modern vegan comfort food with a Christmas theme. Restaurant Haddock at Zeeburg is offering a vegan Christmas menu during all Christmas days.

With many people reflecting on ‘peace on earth’ while eating carcasses, it’s also a perfect time for some activism and awareness. On Thursday the 22th there will be a special secular service for animals. Supported by various animal rights organisations. With various lectures and music by Eva Meijer. On the same night The Earthlings Experience Netherlands will organise a special protest in town. In the evening of the 25th they will organise ANOTHER protest spreading the vegan message in town. On Tuesday the 27th aka Third Christmasday there will be a torchlight procession starting at Dam square. Organised by Konijnen in Nood, it will be to reflect upon all the animals killed in the meat industry.

Stressing out about cooking at home? Next week there will be a workshop where vegan chef Alexander Gershberg will give you lots of info and ideas for extraordinary dinners during the festive season. Deshima is also organising a cooking workshop for the holiday season. Or otherwise have a look at the suggestions the awesome folks at Vegan Challenge give to you! 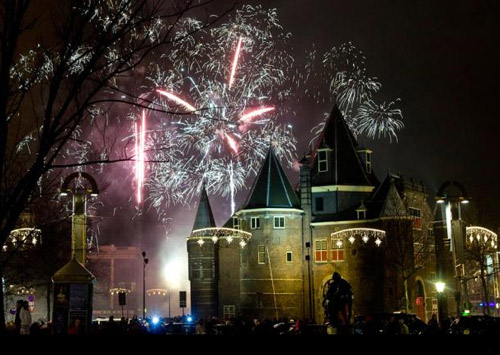 The yearly moment of despair: what am I going to do on New Year’s Eve?! 😱 No worries! The Vegan Games is organizing a 24 hour event including of course boardgame playing but also lots of great vegan food and drinks (bring your own) and the possibility of sleeping over! Most important: great company. Being together with lots of other vegans during this night seems like something you couldn’t possibly regret!

For a lazy last day of the year head to Meatless District on the 31th. From 11 am on they are hosting a special brunch.

By the way oliebollen are almost always vegan!

Know of any more holiday season themed events happening in Amsterdam? Let us know in the comment section!