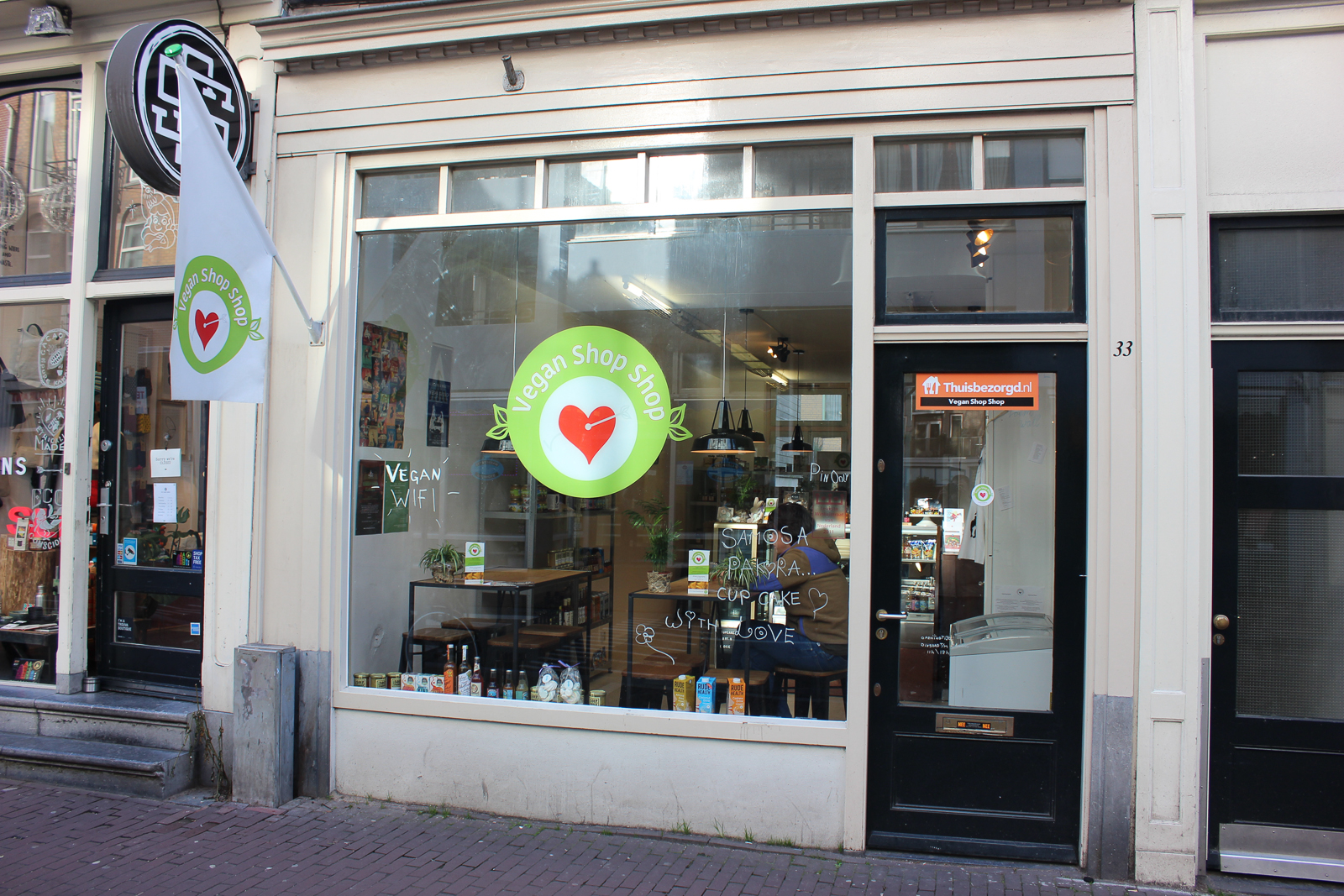 Vegan Shop Shop opened end 2019 by Barbara and Ali, who are vegan with Pakistani roots. You might remember Ali from the vegan pop-up Vegan Snack Shop he was running a few years ago at Beukenplein! Now with Vegan Shop Shop they broadened this concept to include a store as well. They are selling various brands of vegan cheese, macarons and other baked goods by Baking Bunny and an eclectic mix of organic packaged food. They prefer to offer local and social products. 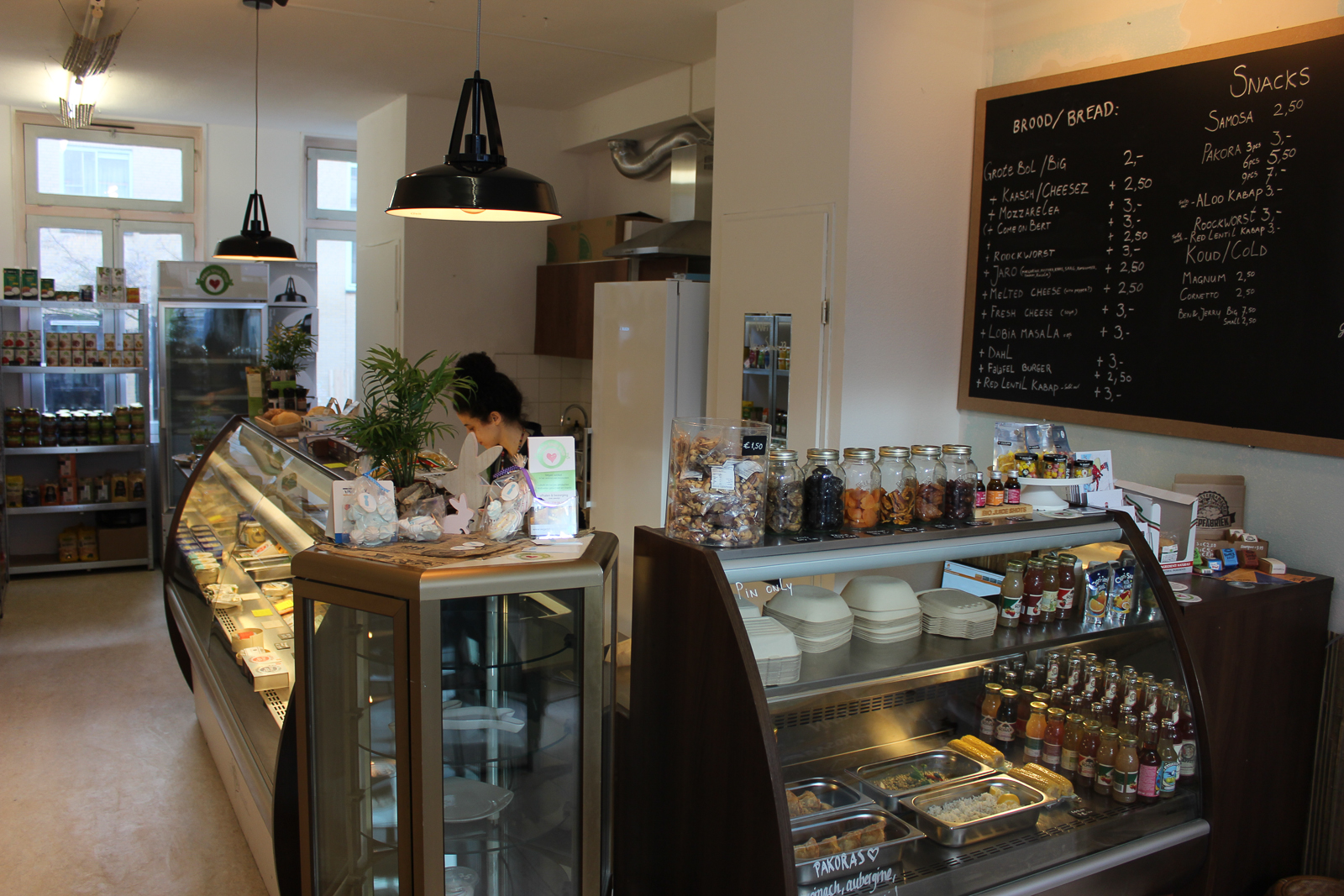 The deli menu features various Pakistani meals and snacks, all inexpensive. For example different rice/dahl/vegetable combinations, and snacks like samosa’s, pakora’s (deepfried veggies in chickpea flour batter ) and aloo kebap (based on potato).

Other items on the menu are soups and various sandwiches like with vegan cheese, smoked sausage (‘rookworst’) or falafel. Drinks, cookies and icecream as well!

Vegan Shop Shop is located at Haarlemmerdijk, close by central station, Jordaan neighbourhood and Westerpark. They do delivery as well (inside the area bounded by highway A10). 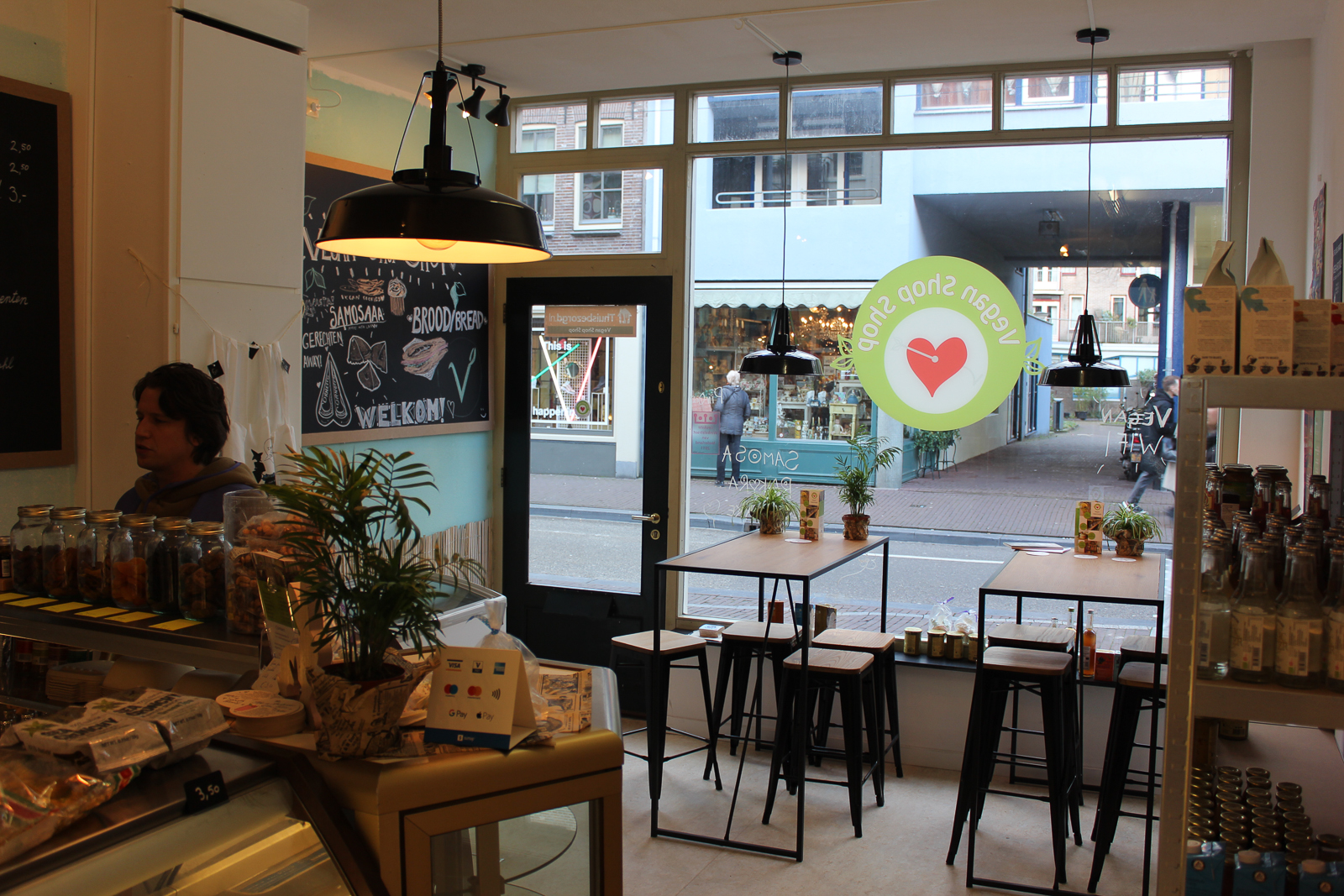 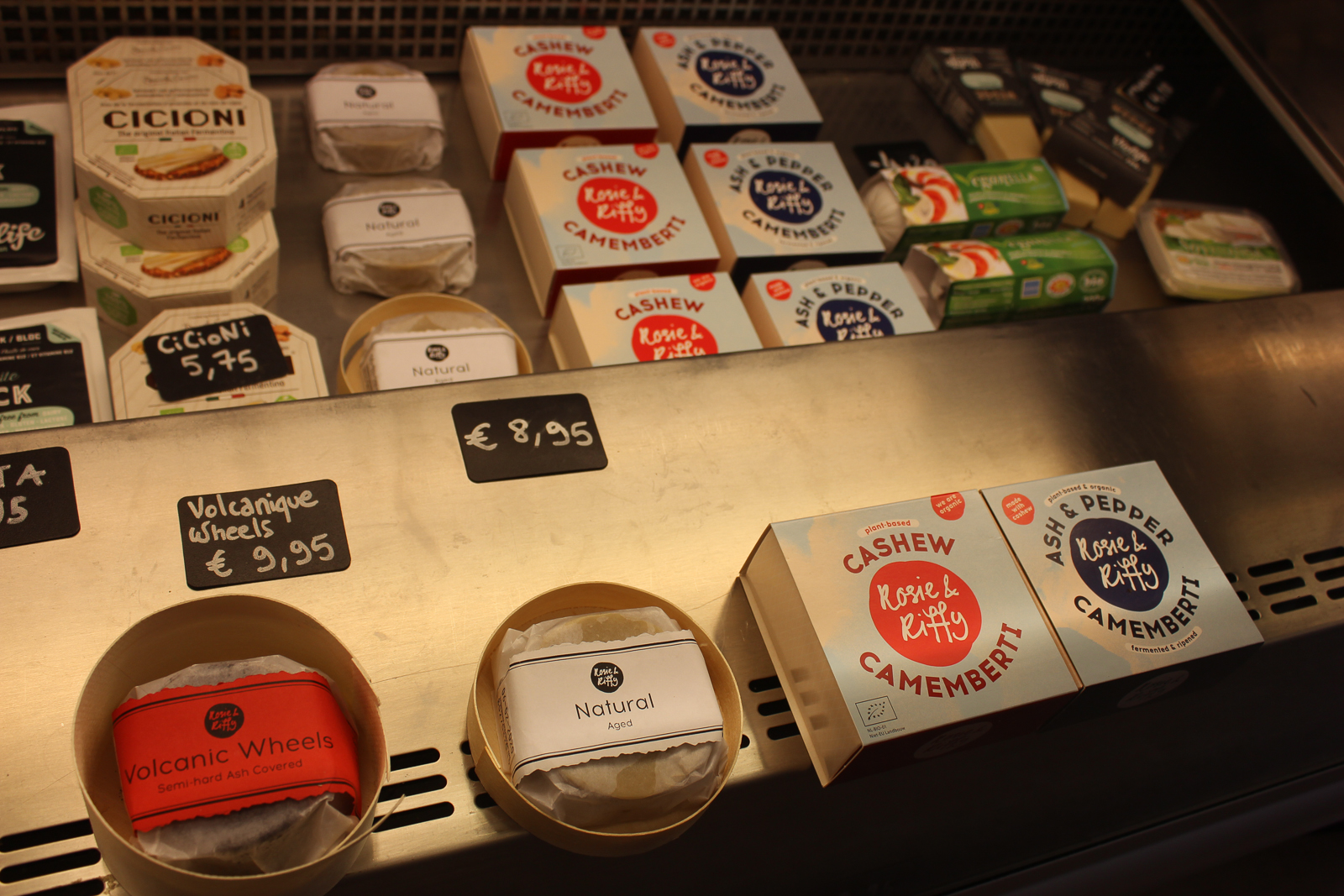 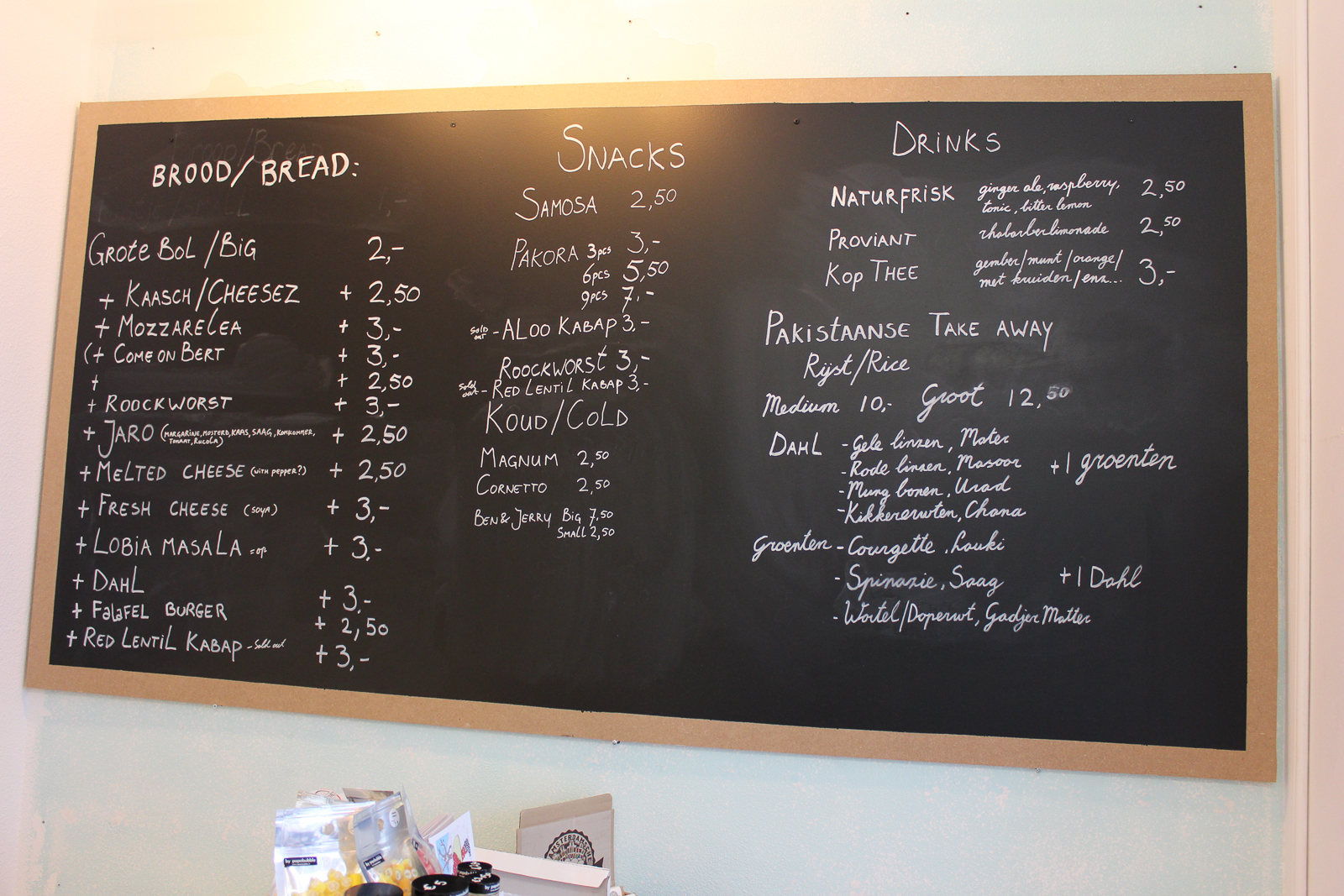 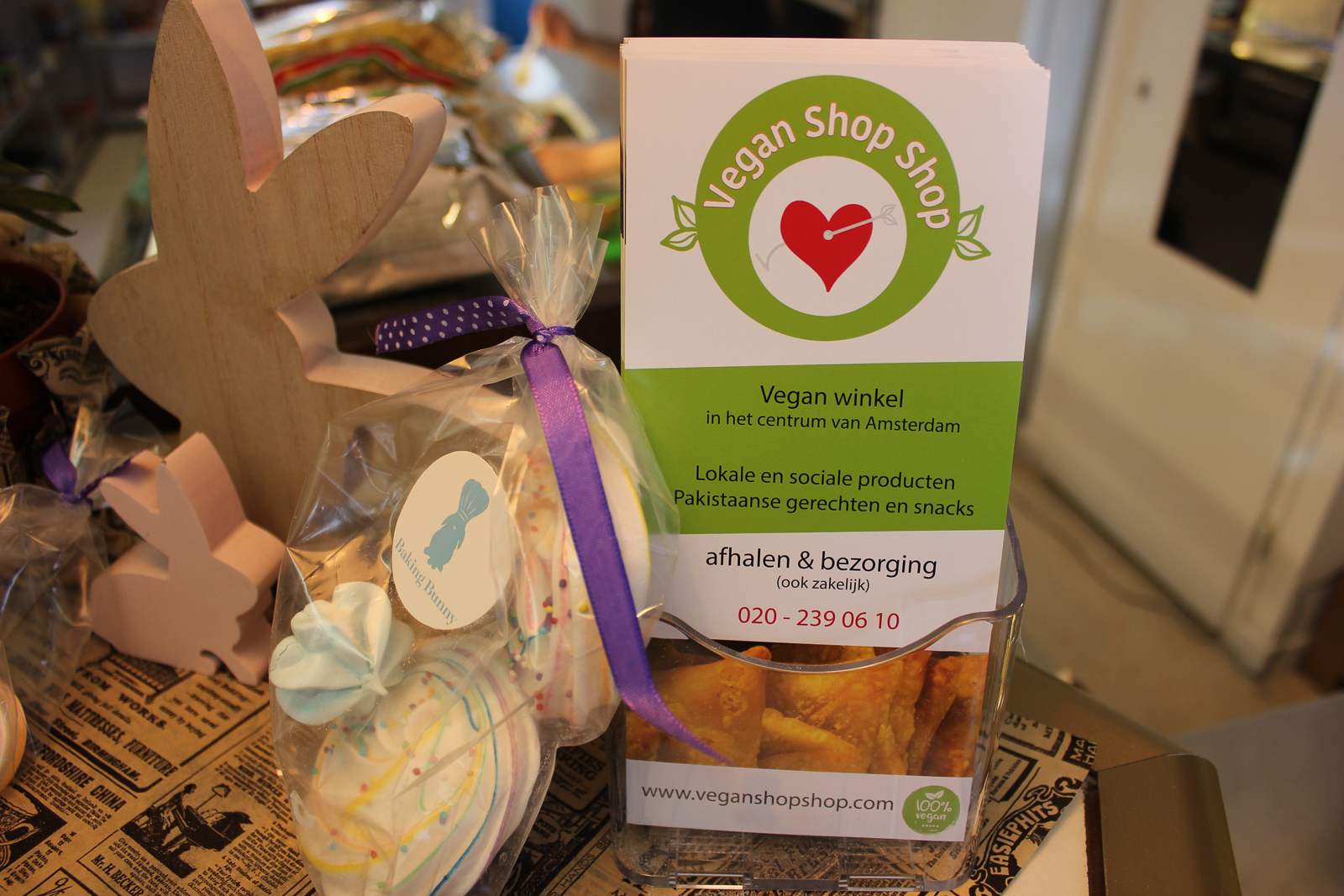