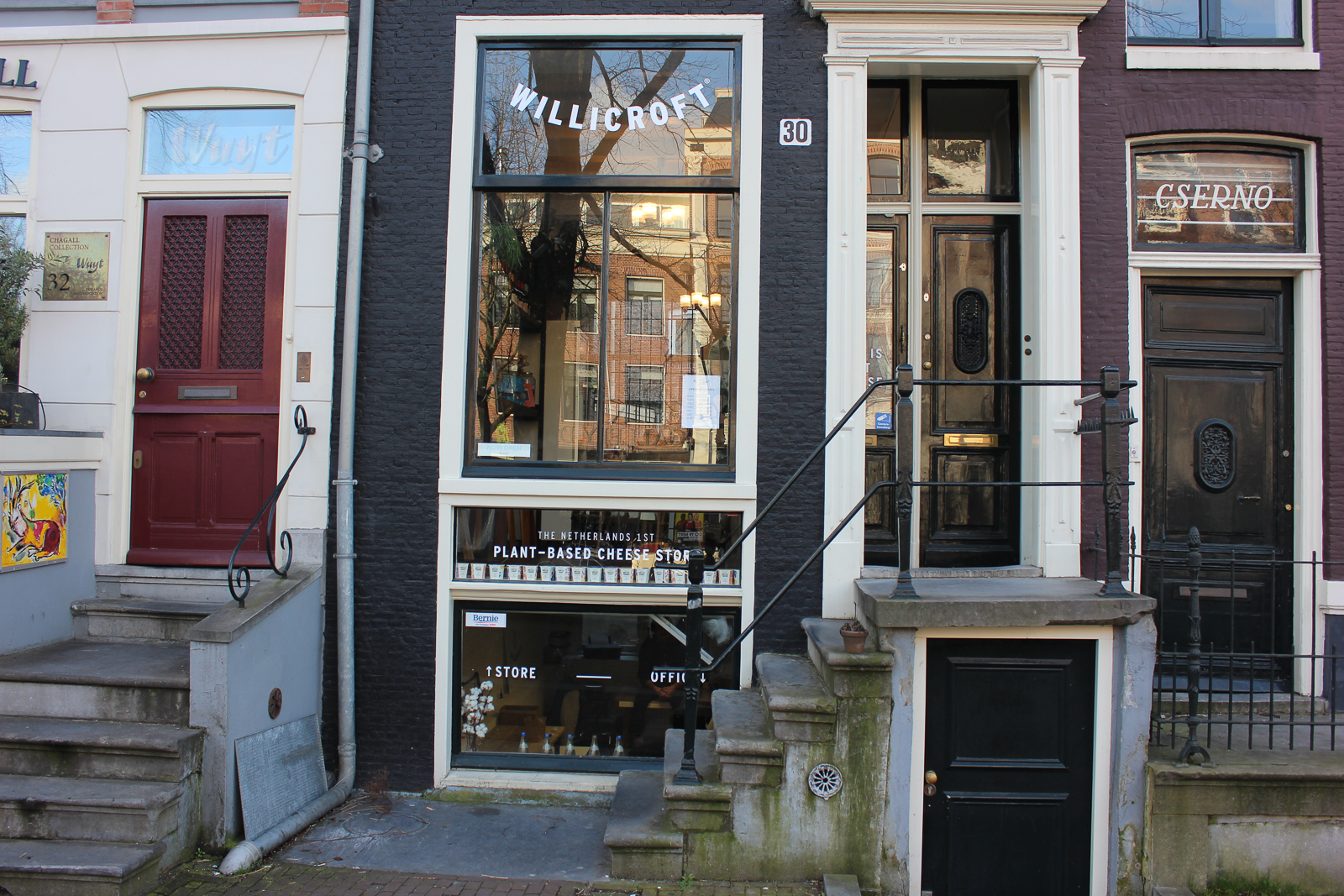 A few years ago Brad Vanstone started to eat a predominantly plant-based diet, out of concern for the environment, as dairy farming is for a large part responsible for global warming. Replacing meat and milk was easy, but he couldn’t find a satisfying alternative for cheese. He started making plant-based cheese just for at home, which grew into a company! Originally under the name ‘Plantbased Cheese’, Brad was selling the plant-based cheeses at various markets in Amsterdam.

Late 2019 the name changed to Willicroft, coinciding with the opening of the store and the introduction of the products to various supermarkets outside Amsterdam as well.

The name Willicroft comes from the dairy farm Brad’s grandparents started in the 50’s in the south-west of England, and where he also spend quite some time helping out as a kid. Brad sees the current company as a re-imagination of the farm, offering instead of dairy, plant-based alternatives to it. And in this way contributing to solve global warming. 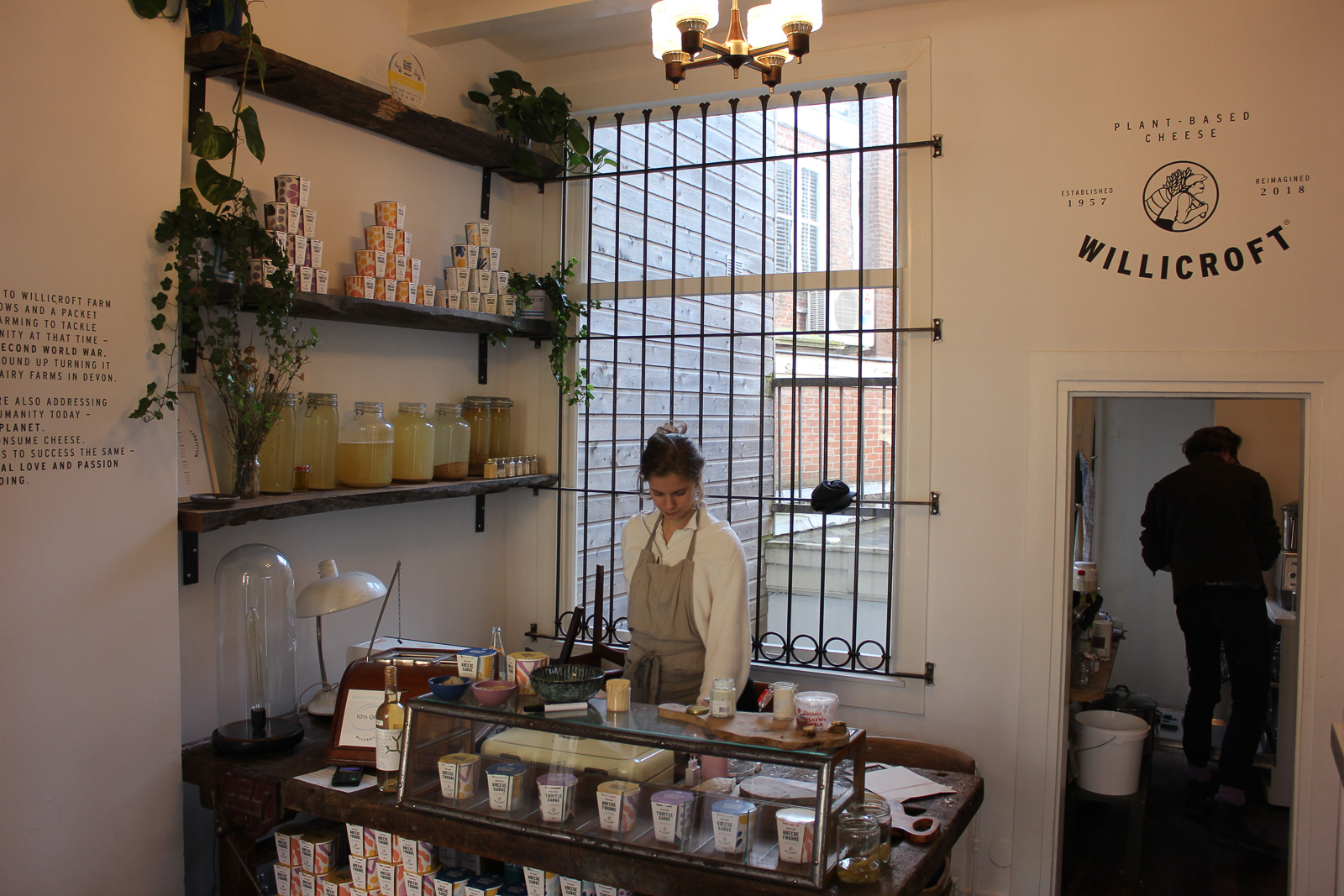 Besides their own cheese they also sell in the store cheese from Max & Bien, Yerba, Mr. & Mrs. Watson, Rosie & Riffy and Queen Ferment (all from Amsterdam or it’s surroundings, how cool is that!). In the store also various natural wines are for sale, to pair with the cheese.

Willicroft cheese is also available in several other stores and supermarkets in Amsterdam and elsewhere in the Netherlands, as well as in their webshop. They are planning to make Willicroft available in many more stores the coming time.

The Willicroft store is located at Spiegelgracht, just a short stroll away from Leidseplein and Rijksmuseum. 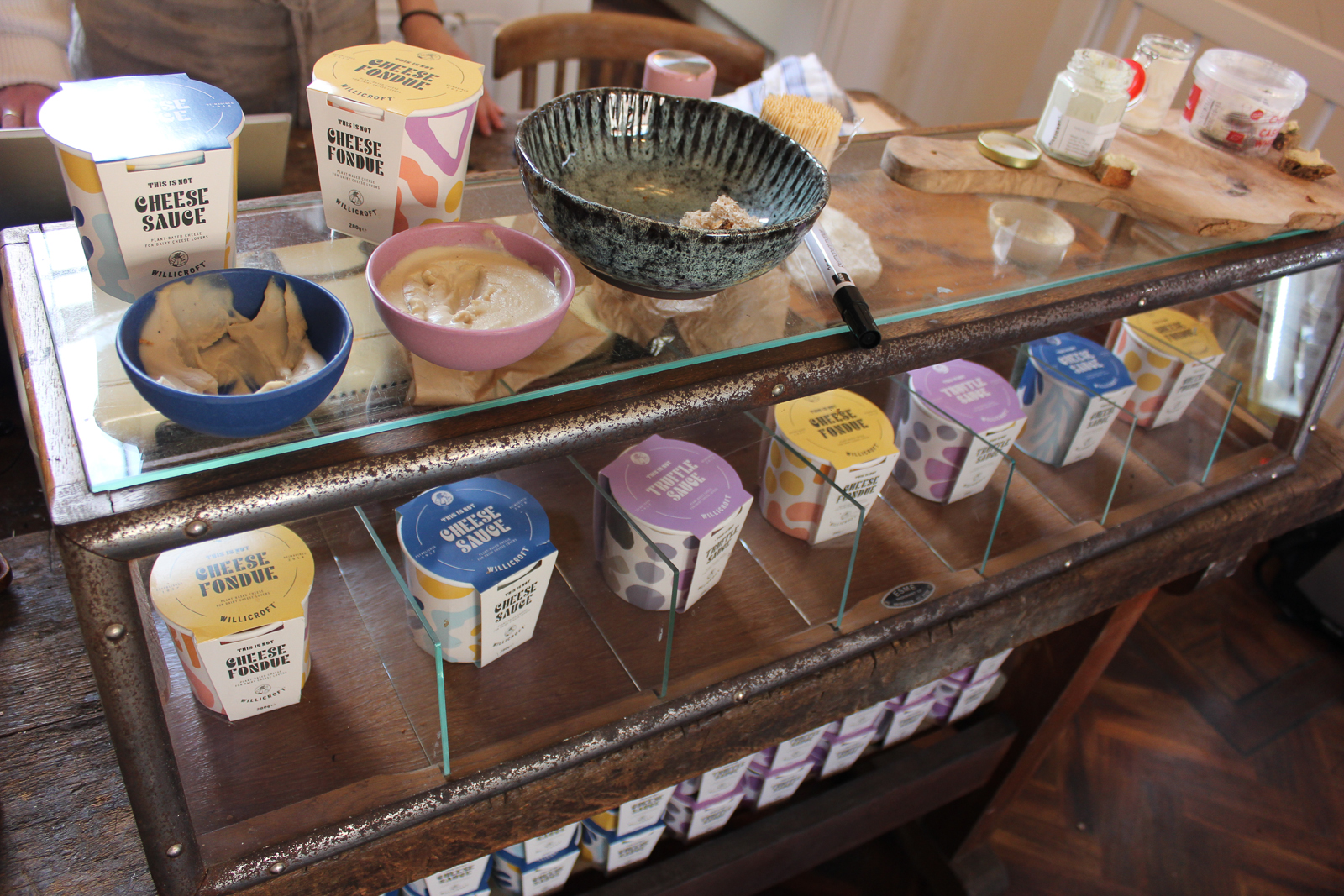 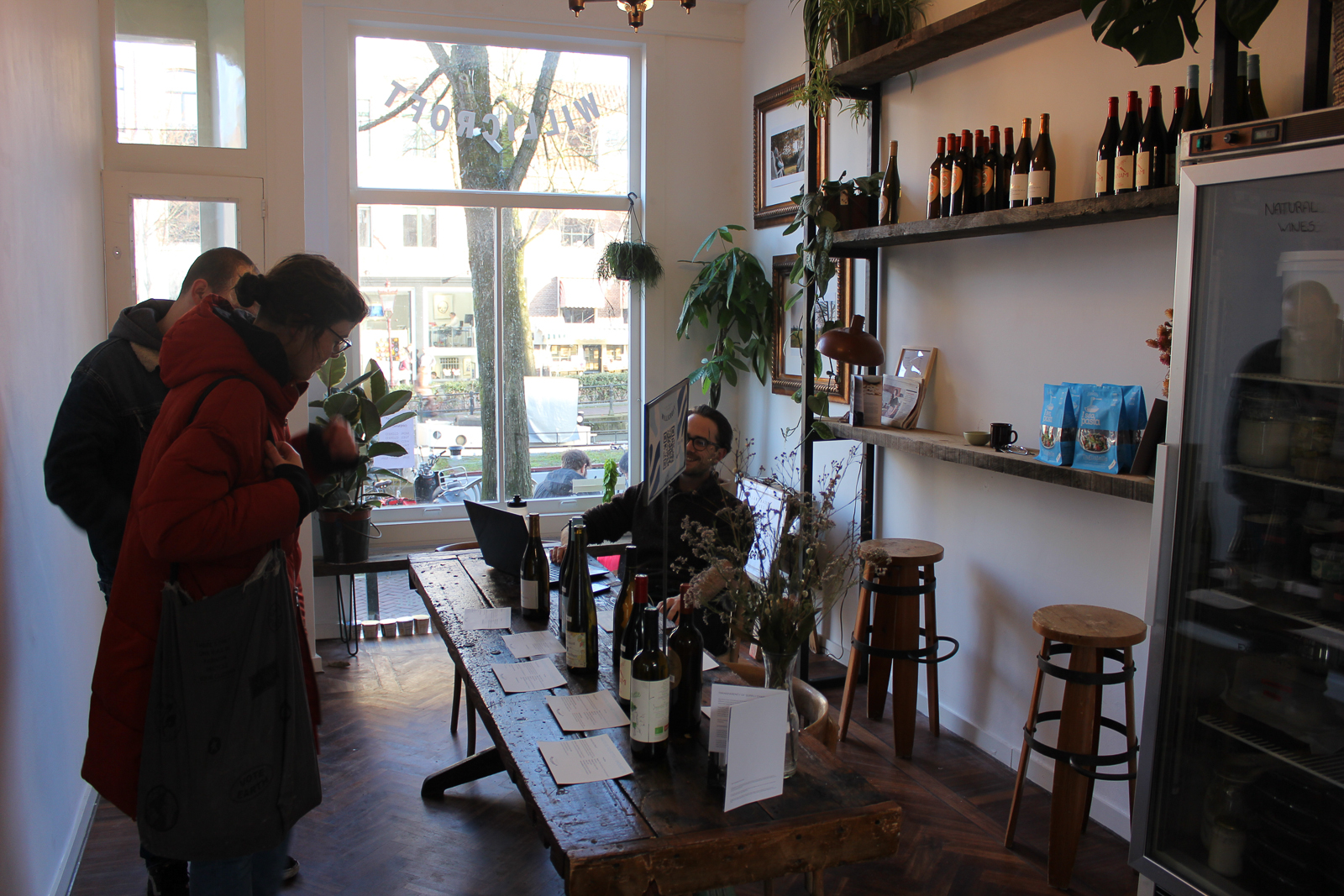 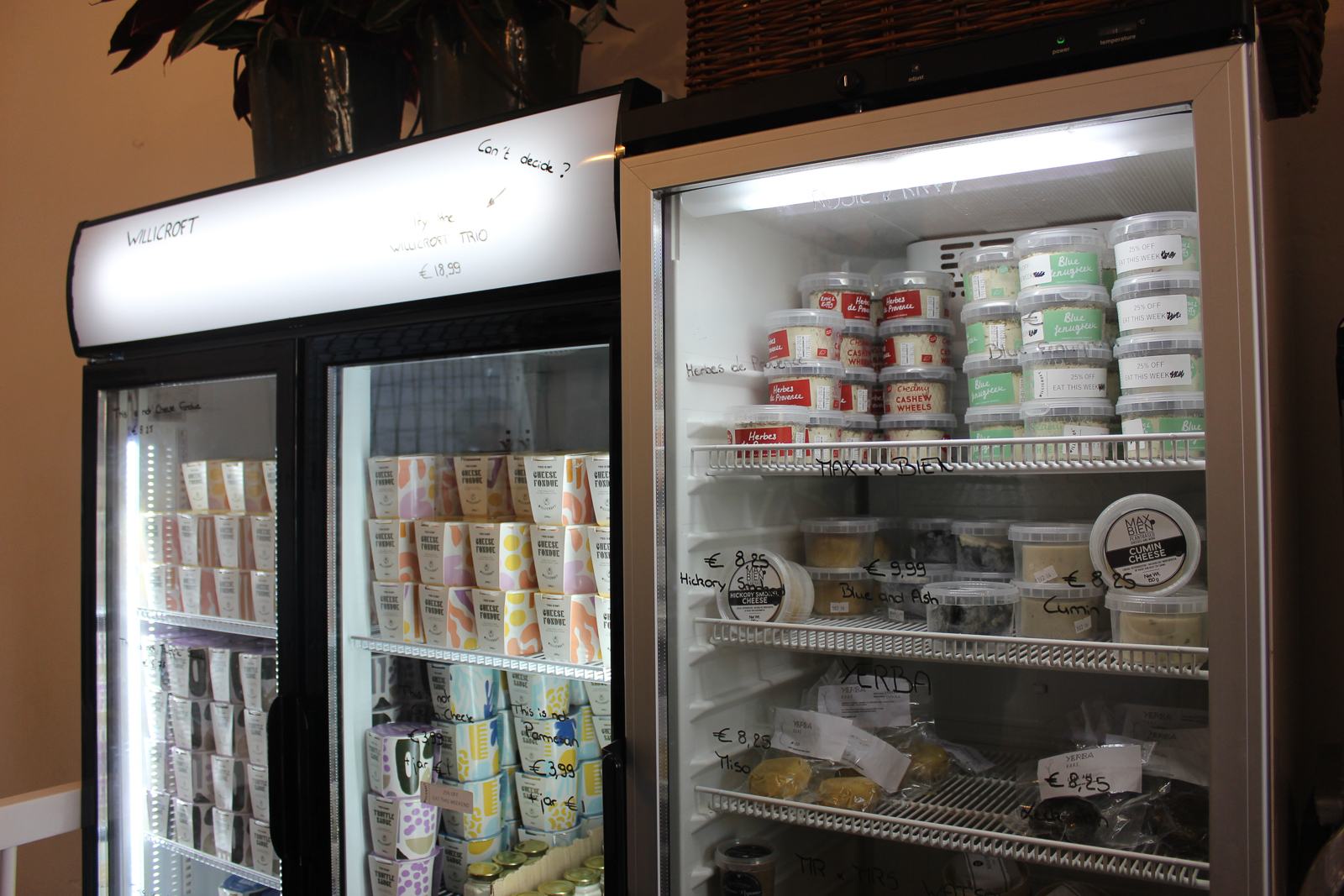 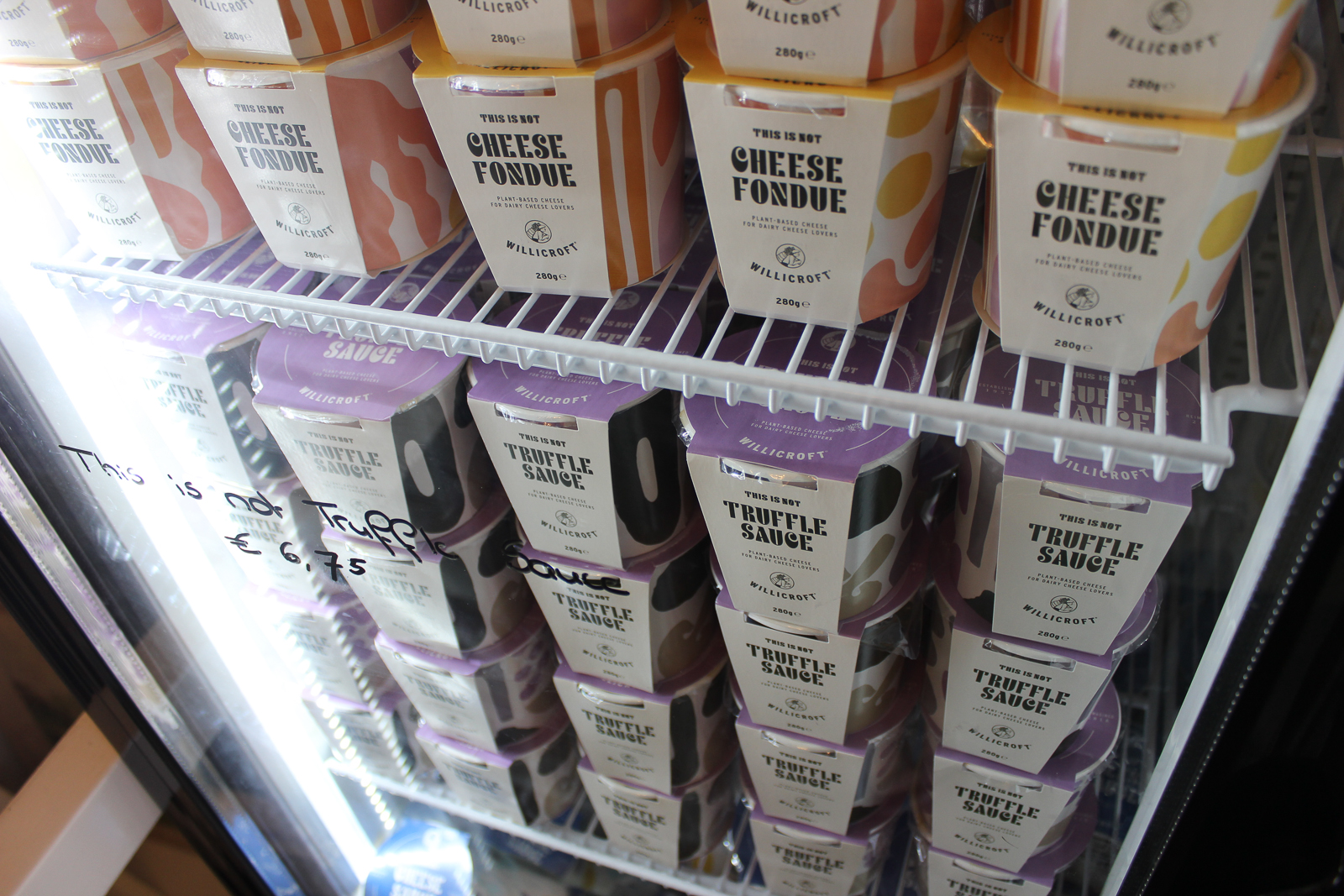 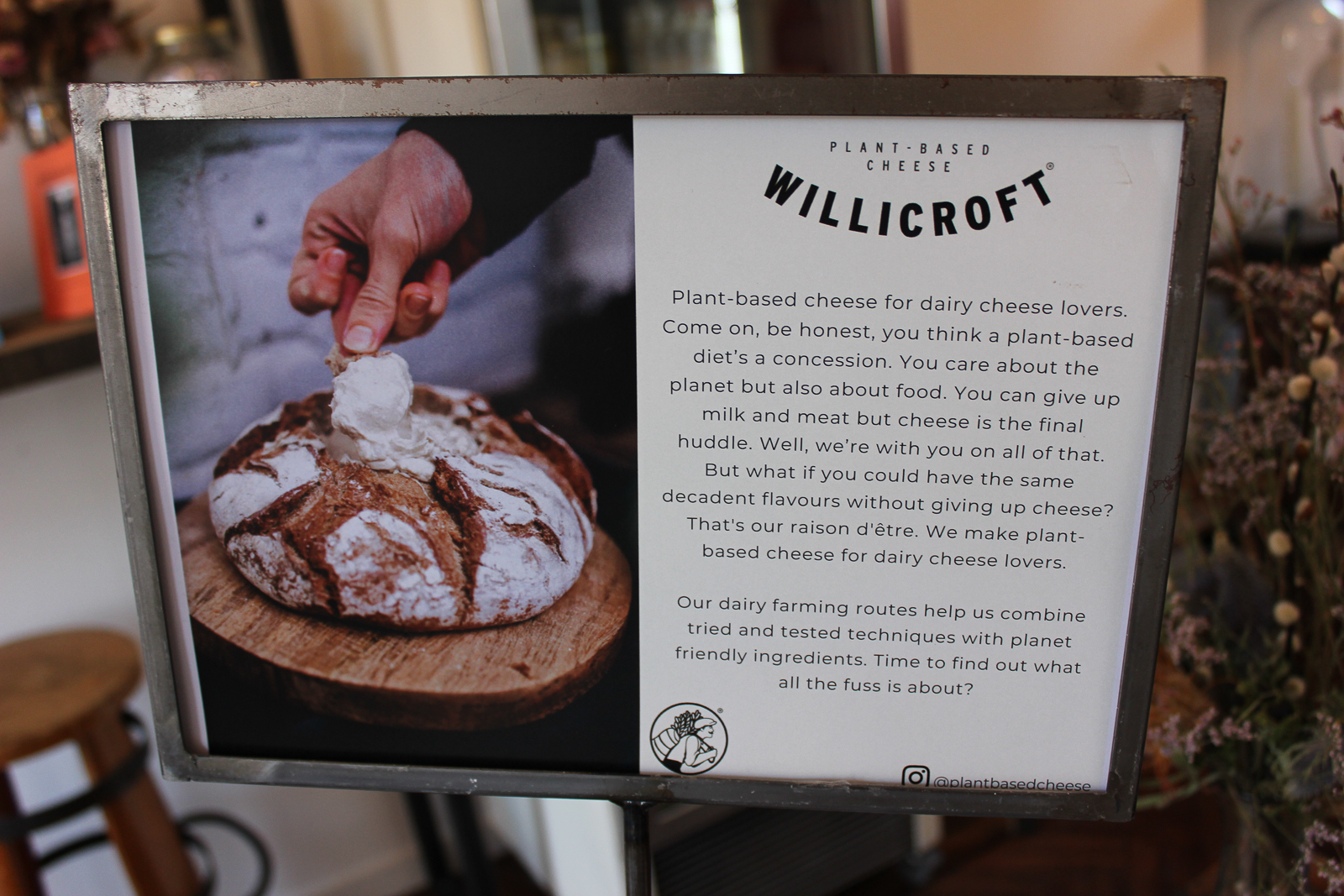 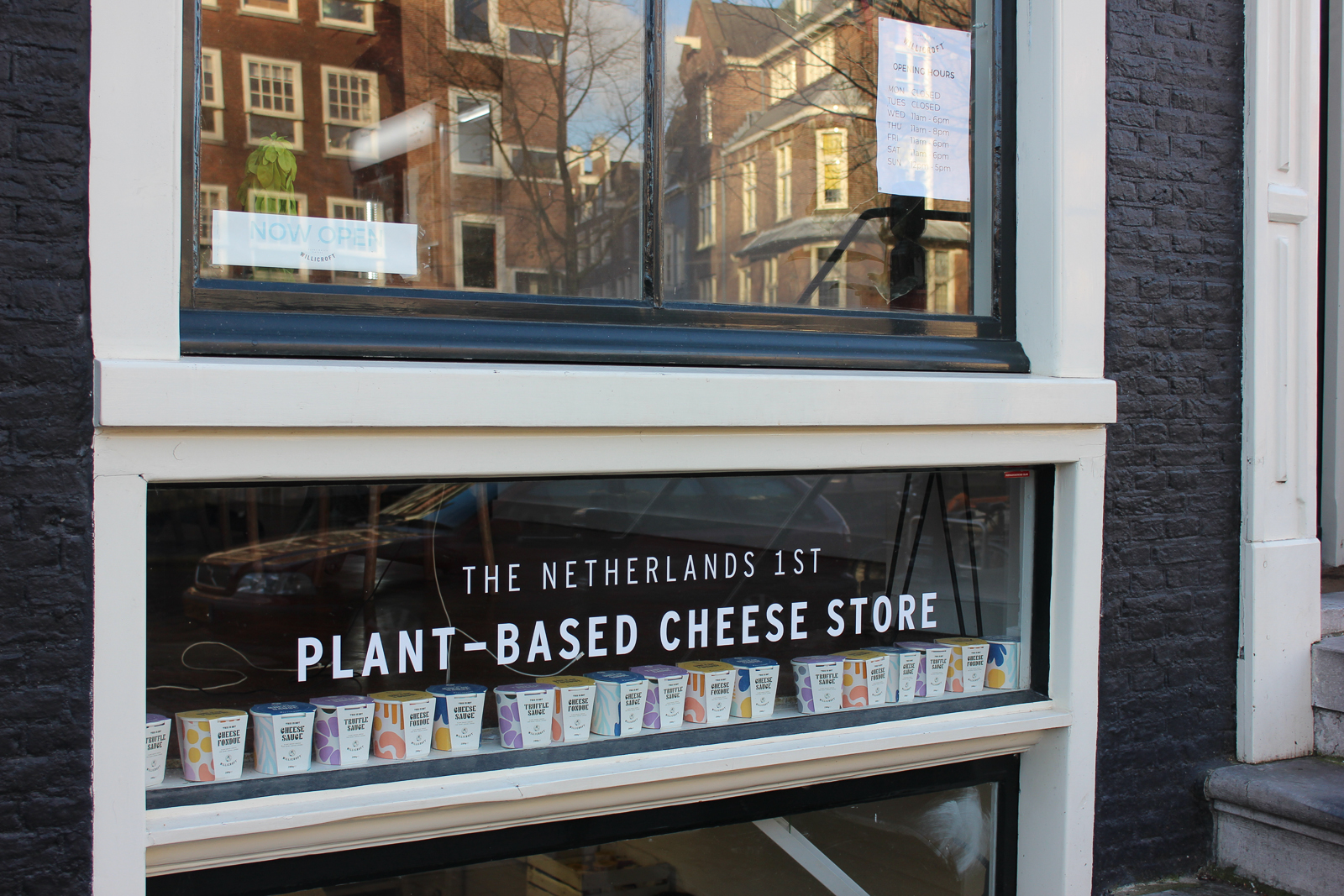 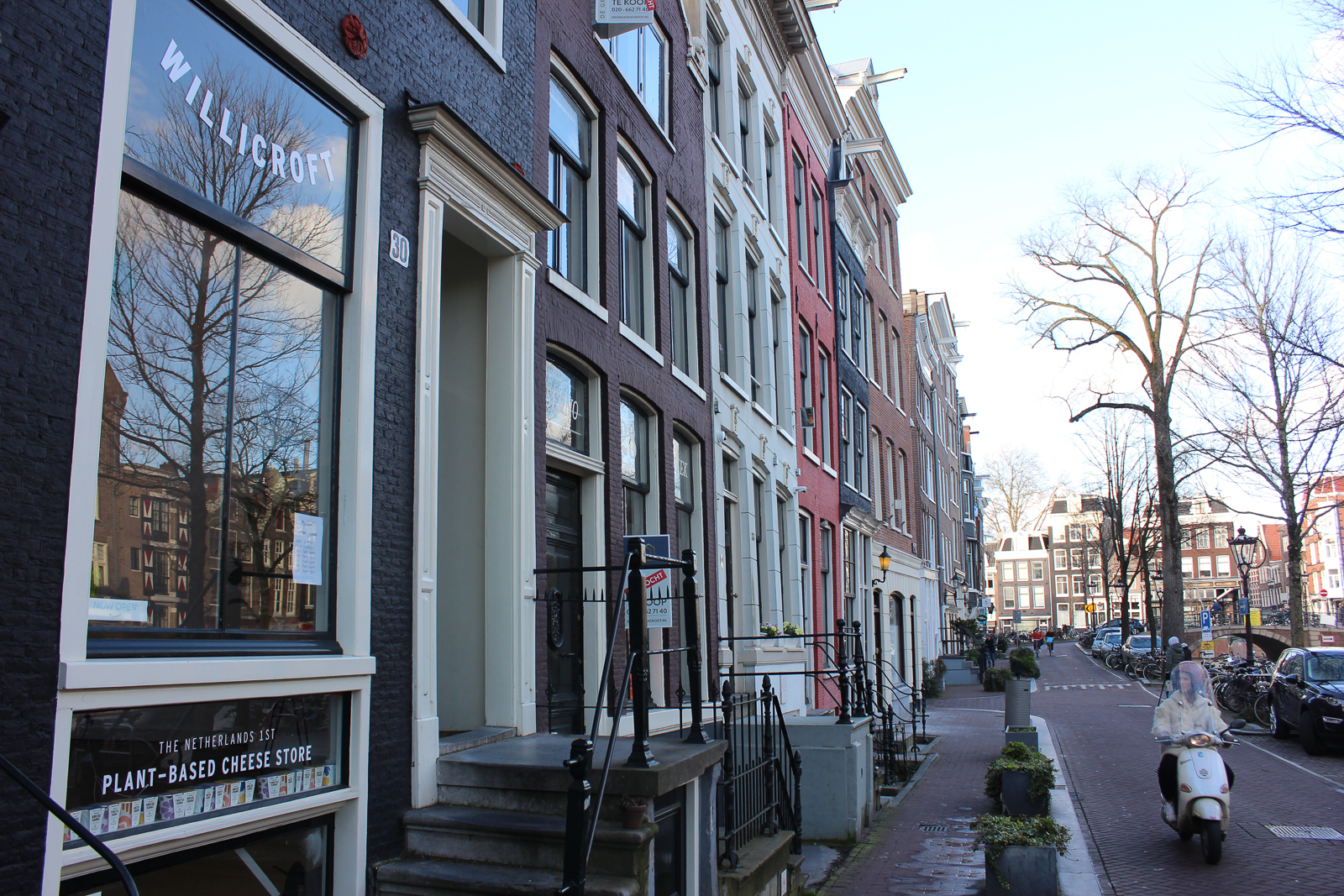