Obsessed with pizza? 🍕 But tired of getting a disappointing Pizza Marinara at that pizza place? Vegan pizza is not hard to find in Amsterdam, if you know where to look for it. Some months ago a vegan pizzeria opened up in town, more and more pizza places are putting vegan versions on their menu and there’s even vegan pizza in the supermarket!

Pizzeria with two locations in Amsterdam. Mastino V opened recently and is 99,9% vegan! Just some cow mozarella for people who ask for it. Here the pizzas are also all glutenfree. Many different options with choice of various homemade vegan cheeses!

The other pizzeria, the original Mastino is located in De Pijp neighbourhood. There’s meat on the menu but they also have several vegan pizzas, with gluten. 😉

Pizza night on Monday, Tuesday and Sunday at Mediamatic. Prepared in their wood fired clay oven. All four pizzas are vegan!

Wednesday and Sunday are pizza night at De Ceuvel! Made in their own stone oven. Vegan options.

Pizzeria with a few locations in town. Their newest location, Pizza Heart Bar opened recently in the east and has especially a lot of vegan options!

At this pizza place you can order pizza by the slice! Always vegan options.

Every Friday pizza night at Kaskantine, always with a vegan pizza option!

This bar/restaurant specialises in Italian food. There’s a vegan pizza on the menu with vegan cheese.

At no-nonsense Italian restaurant Il Boccalino they have a pizza with vegan cheese on the menu!

Daiya pizza at Spar and Vegabond 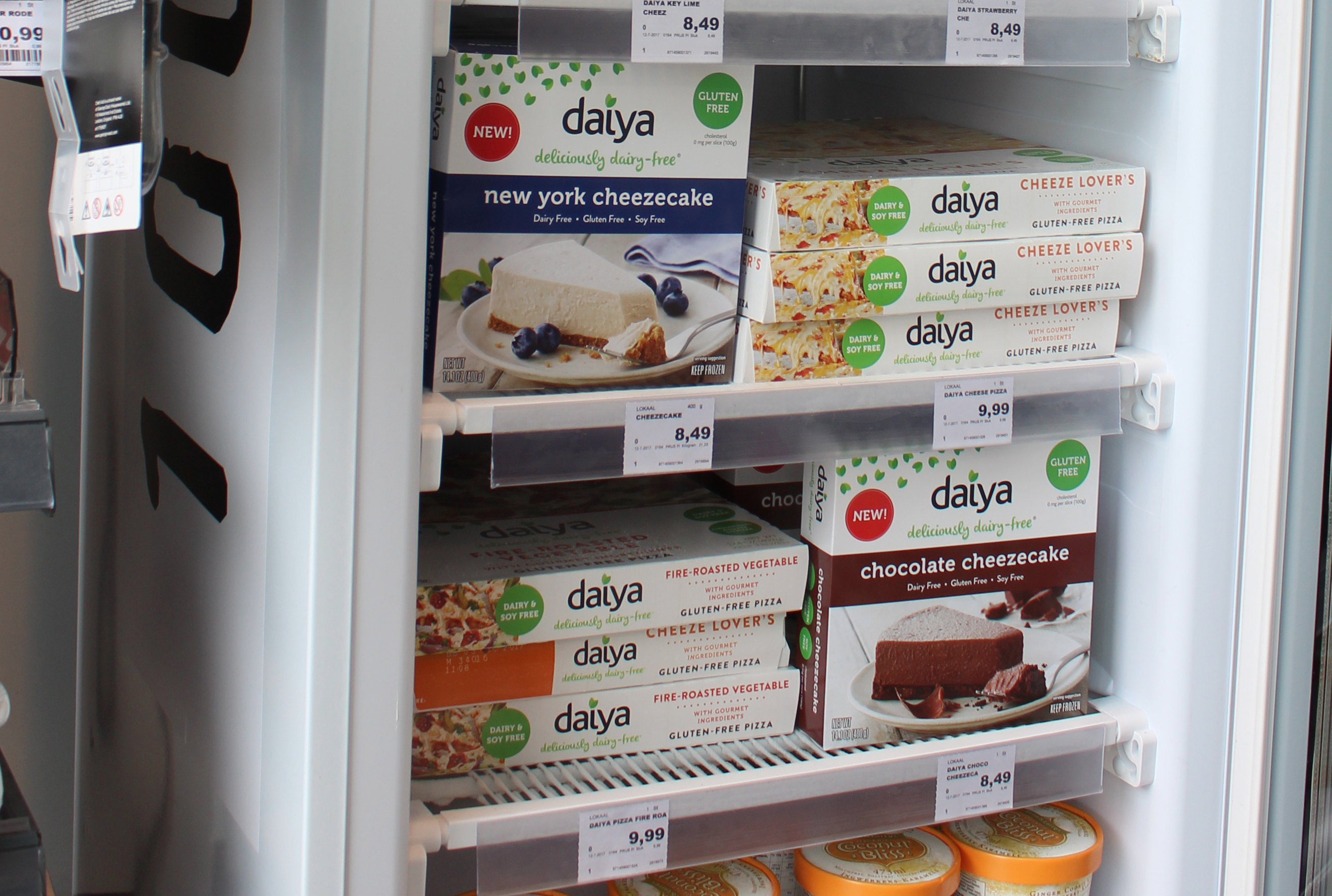 Pizza from US brand Daiya, famous for their vegan cheese! Available at Vegabond and at the vegan fridge (!) at Spar supermarket Science Park.

Ekoplaza, Weteringschans 133 (city centre)
(At various Ekoplaza stores, for sure at this one)

Also New York Pizza and Domino’s introduced vegan pizza on their menu! Read more about it in this article. 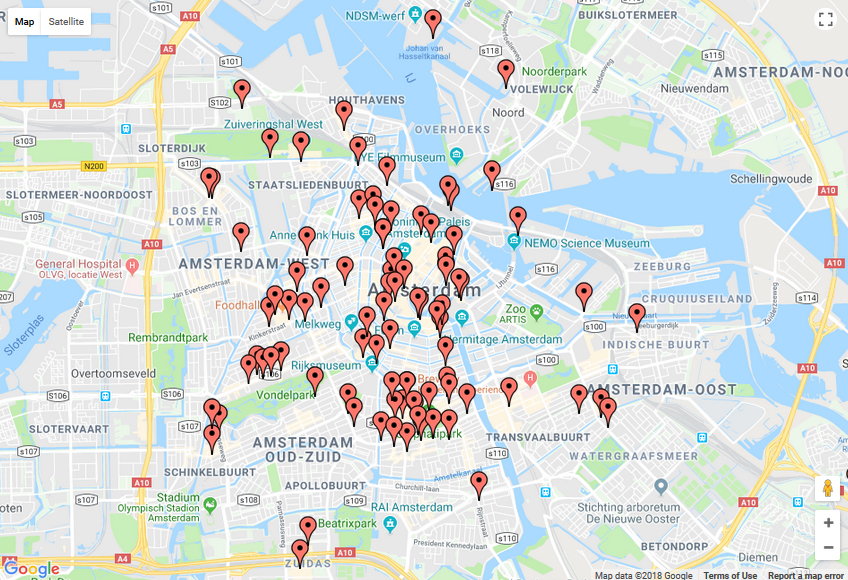