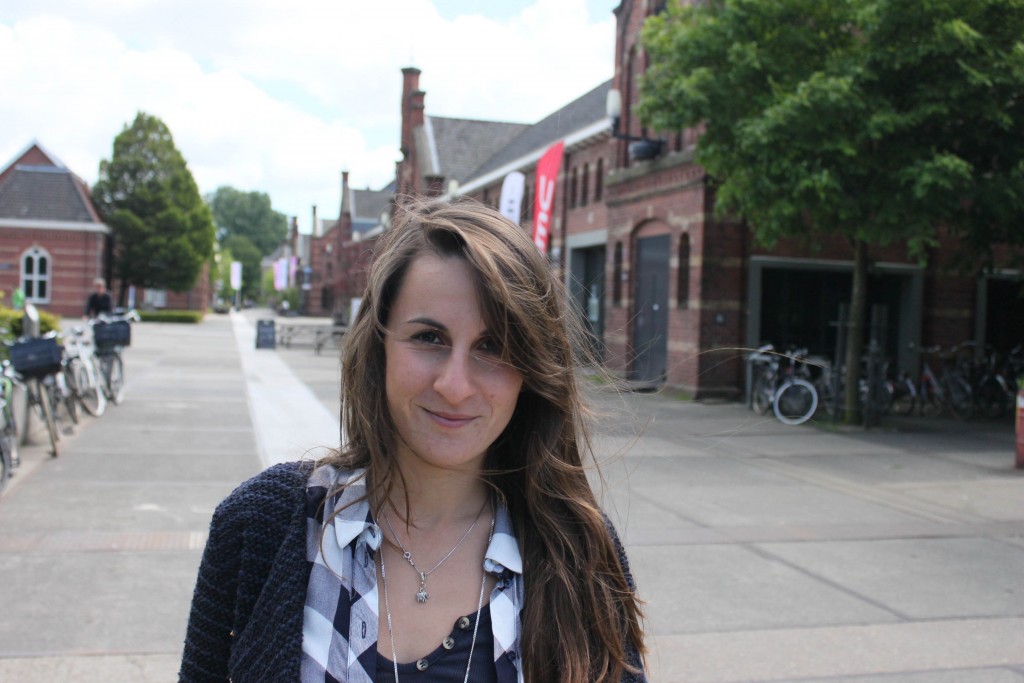 At the end of the month the Viva Las Vega’s Food Festival will be held for the fifth time in Amsterdam. Expect cooking workshops, lectures from interesting speakers and of course LOTS of great vegan food from various stalls and food trucks. We had a chat with Carolina Bertolaso who is coordinating this year’s edition. We talked about the festival but also about her views on veganism in Amsterdam.

Carolina is Italian but lived since her late teens in Spain. “I started being involved in the animal rights movement as an activist against bullfighting. I understood it didn’t really make sense to be campaigning for bulls while eating cows, so that’s how I decided to go vegan.” While being involved in activism she studied psychology and finished a master in communication, the latter at the University of Amsterdam. She joined Viva Las Vega’s and eventually started organising the food festival.

What can we expect this year from the festival? What’s on the program?

As for children, as in the past year there will be food and fun activities, but we will also try to educate them about animal rights and veganism. For example, a table full of anti-speciesist books will encourage them to learn about animal rights in a nice and playful way. This is an idea I really love. Children are the future, so I think that it is extremely important to educate them to respect their earthling companions.

Foodies will be able to taste delicious vegan meals at the stalls. There will be healthy food but also a lot of tasty ‘junk food’ like burgers and cupcakes. There’s also cooking workshops where to learn how to make delicious vegan food. From vegan cheese and tapas, to the Israeli-Russian kitchen of Vegan Sundays’ chef Alexander Gershberg. There will even be an Italian food workshop in which people will learn how to prepare fresh pasta and tiramisu!

Which part of the program are you the most excited about?

This year we will give a lot of importance to vegan entrepreneurship. We will offer a discussion panel about vegan businesses and will also offer a practical workshop to all those who have an idea or are just interested in starting their own vegan business.

I think it’s really important to help people to make some profit out of veganism because this will enable veganism to be out there, in supermarkets, in the restaurants, in the clothing industry. In order to create a society that no longer depends on animal exploitation, making people aware of the consequences of their consumption of animal products is extremely important, but not sufficient. It’s also necessary to offer as many valid alternatives as possible. 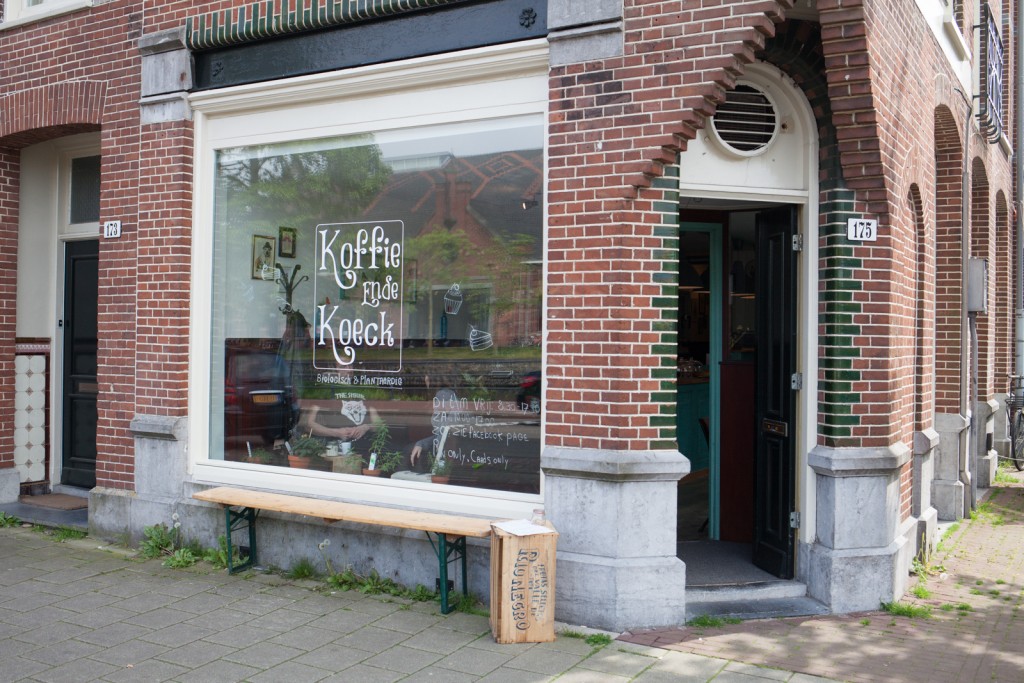 Do you have a place in Amsterdam that you really like for vegan food?

I just moved to Westerpark and I discovered Koffie Ende Koeck, which I didn’t know before. It’s a really cosy environment and the girls there are really nice and really sweet, as sweet as the things they make! Also, a place people might not know is called Mad Bakers at the Haarlemmerdijk. It’s not a vegan bakery but they have amazing vegan cupcakes! That’s my favourite place to go when I need that extra shot of good mood and want to treat myself.

Which vegan things do you think are still lacking in Amsterdam?

What I miss here is just good food. If you go to a vegan restaurant in Italy you can find really incredible dishes made of very good, simple ingredients that are mixed together with excellent taste. In the Netherlands there are many wonderful things but when it comes to food, let’s be sincere! To prepare a dish often means just spread something on a slice of bread or put some stuff together and fry it. I miss a vegan restaurant where I can spend a night out in a fancy environment being served very well prepared vegan dishes.

How does being vegan in the Netherlands compare to the other countries you know well?

Italy is a country really open to vegetarianism in general, we have a culture of eating a lot of veggies and fruit. This makes it really easy to veganise some traditional dishes. Which makes veganism more easy for a lot of people, so a lot of vegan-friendly restaurants and vegan shops have opened up in many places.

When I went vegan in Spain six years ago, trying to find vegan products or a restaurant to eat was very frustrating. It was a typical experience to ask for a vegetable salad and to be served a salad with tuna or eggs in it. But this is based on my experience in Valencia. Barcelona is definitely becoming a really vegan-friendly city. I think that many things are already changing and that vegan options are every time more available, but in general Spanish culture is very well rooted in meat consumption and they’re still not really open to veganism.

As for the Netherlands, I think it’s a great country to be vegan because we have many options. People know what veganism is. What you experience when you tell someone you’re a vegan is completely different here compared to Spain. Here the culture and the people are more open, and it’s easier to be a vegan if you’re not being pointed out as ‘the weird one’. For me this can only mean that our opportunities as a movement are growing.

Probably a big percentage of vegans and vegetarians in the Netherlands are so because of health-related reasons. But we should ‘ride the wave’ of the increased popularity of veganism and use it as a fertile ground upon which to create a solid basis for a future in which the animals will be the main motivation.

What are some of Viva Las Vega’s future projects?

We are already working on future editions of the festival in Rotterdam and on the first Dutch edition of Veggieworld, a huge professional fair. Other ideas include a project to educate children in schools and a ‘meat free menu’ campaign, where we try to accomplish vegan menus in several restaurants around the Netherlands. Something else I have just started thinking about is a vegan October fest. So keep an eye on our website to stay informed!

Viva Las Vega’s Foodfestival will be held on Saturday the 27th of June at Oldschool, Rivierenbuurt. Admission is free, though some workshops cost money. For more info on the program check the festival website.