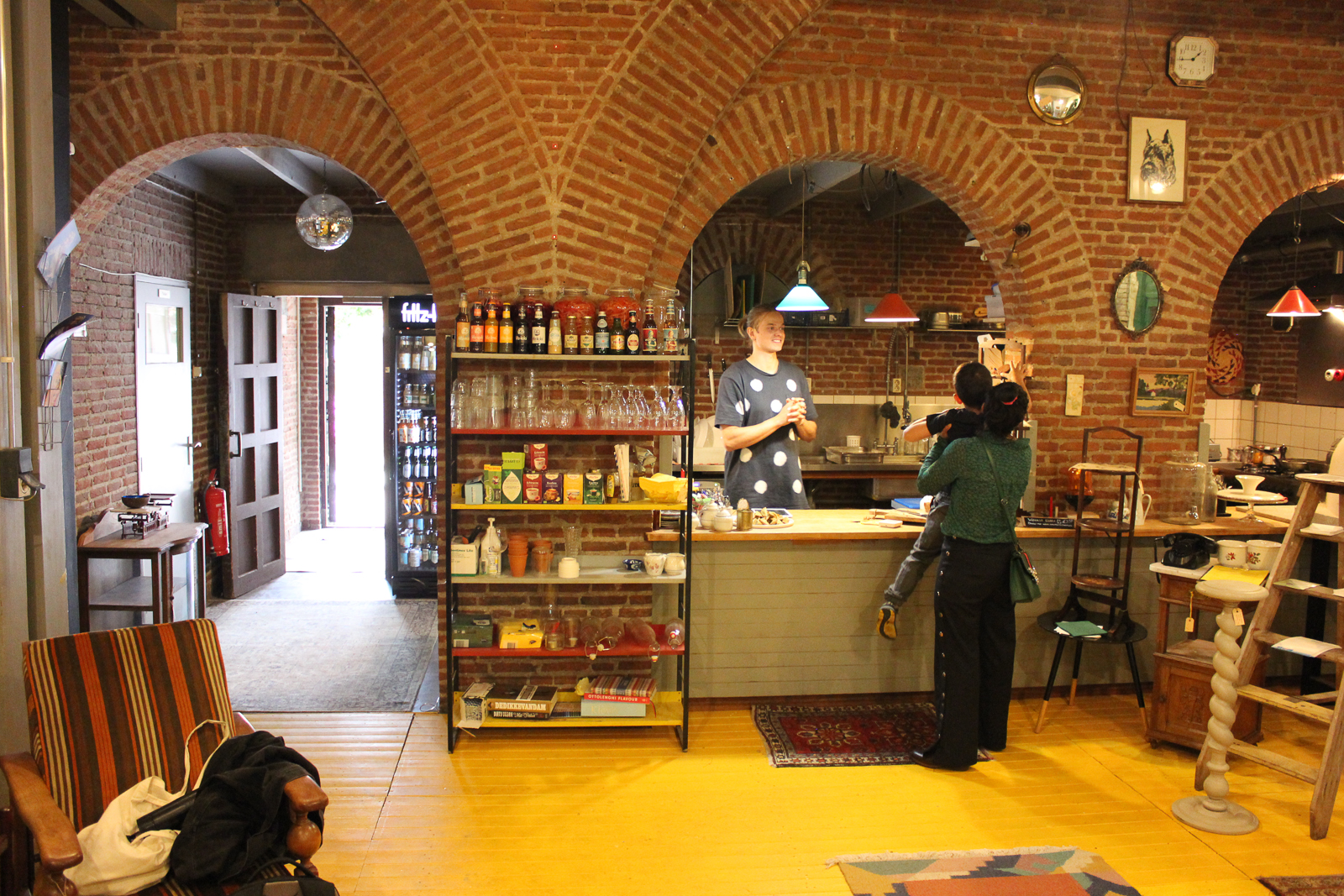 Two years ago some friends wanted to open up a cafe, and decided to combine that with a furniture store (which was already an occupation of one of them). They found a temporary location at Purmerplein (Amsterdam Noord) and called it Purmer.

When they had to move, they found a new place in a former church building. Vegan chef Sam joined forces and so their own menu is now fully vegan. The new name Cometa refers to the name of the street: Kometensingel. They opened May 2021, and here they are now also open during the evening. And another improvement, this location is not a temporary one anymore! Read more