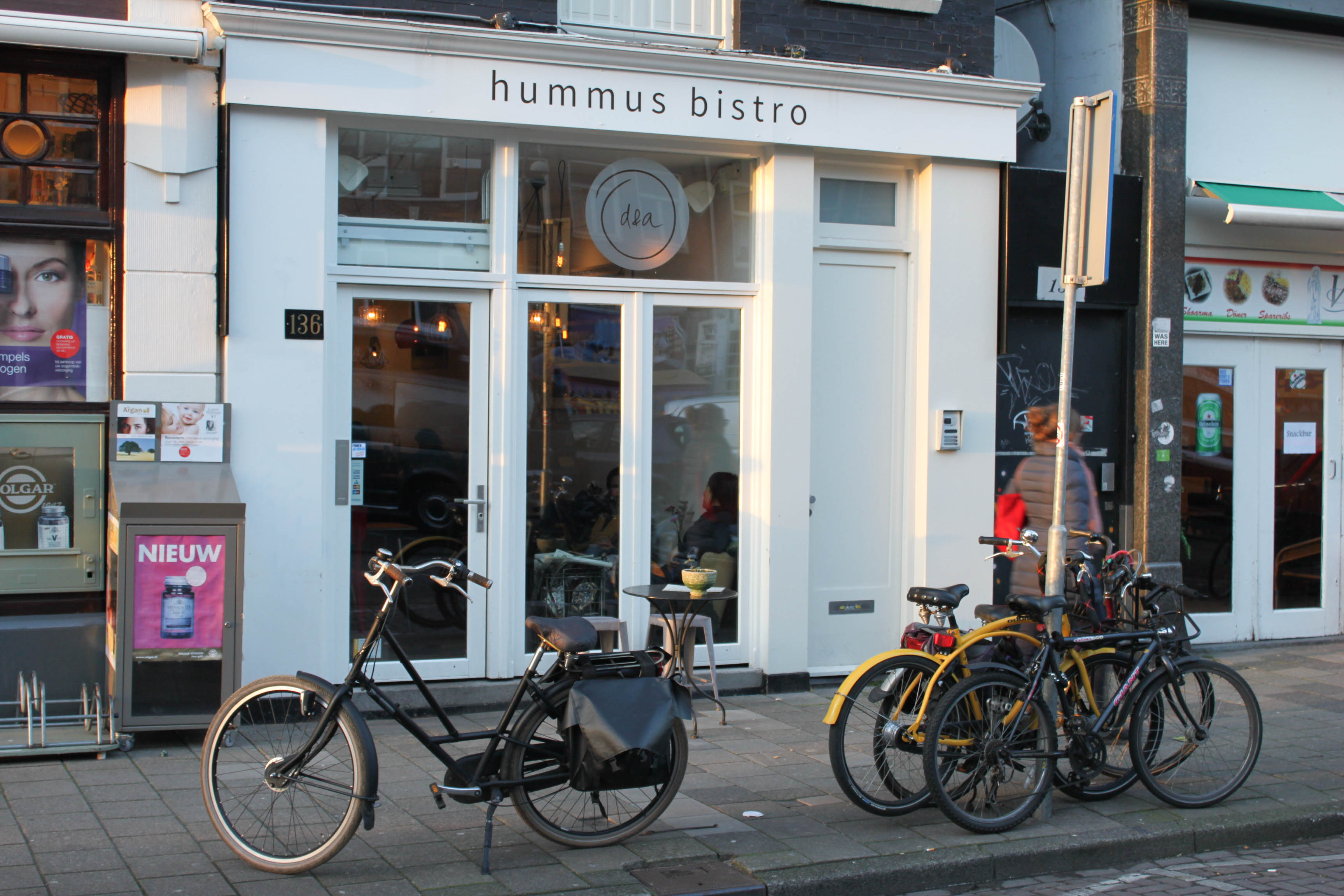 One of the few places in Amsterdam specialised in hummus! But don’t expect here something similar to the bread roll with hummus which is the omnipresent vegan option on the menu of half of Amsterdam’s lunchplaces. Over here they serve it Middle Eastern style, on a big plate with bread and some veggies on the side and of course freshly made. There’s a few vegan side dishes and sometimes specials as well. Simple but tasteful interior. Open until late so also perfect for a quick late night dinner. 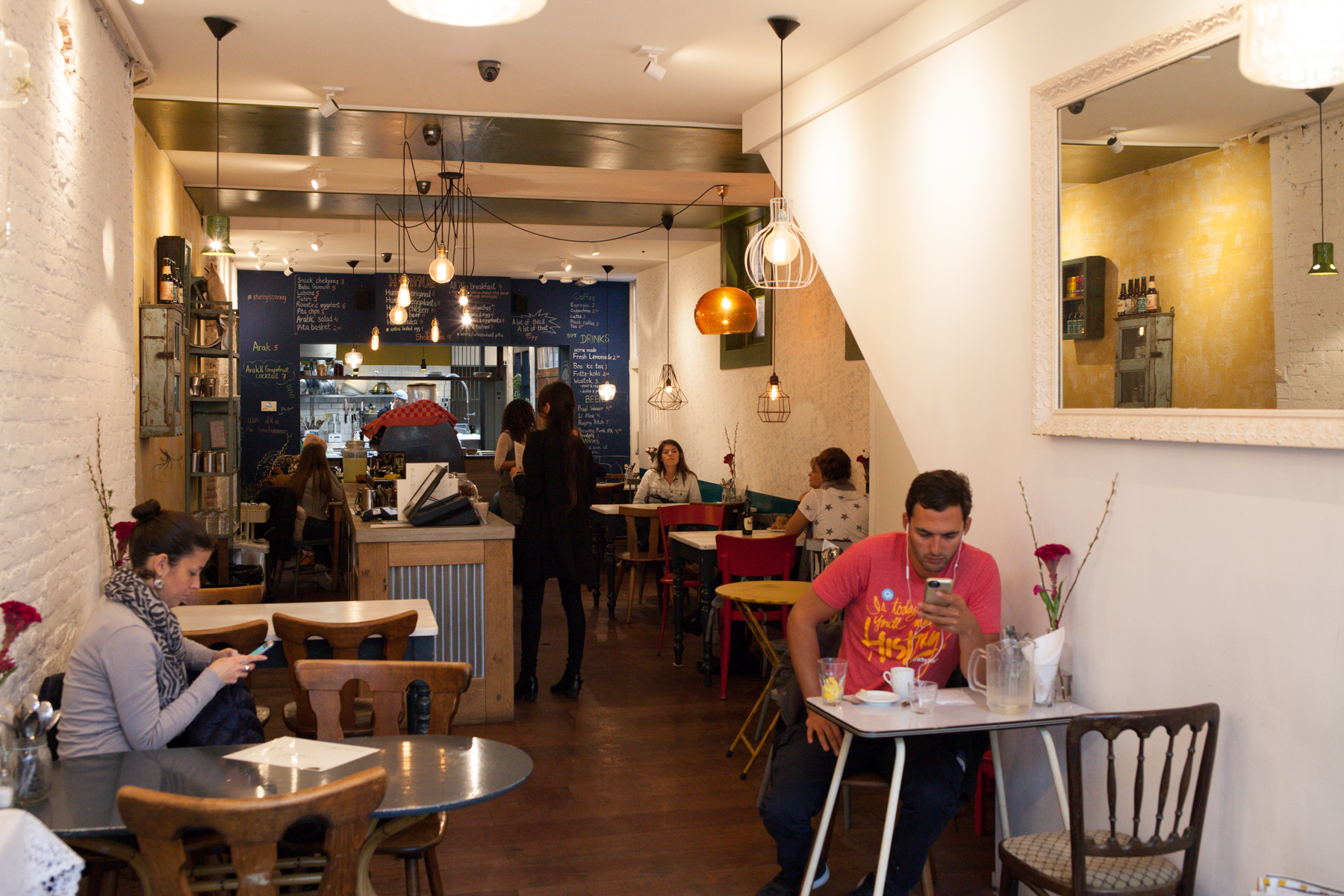 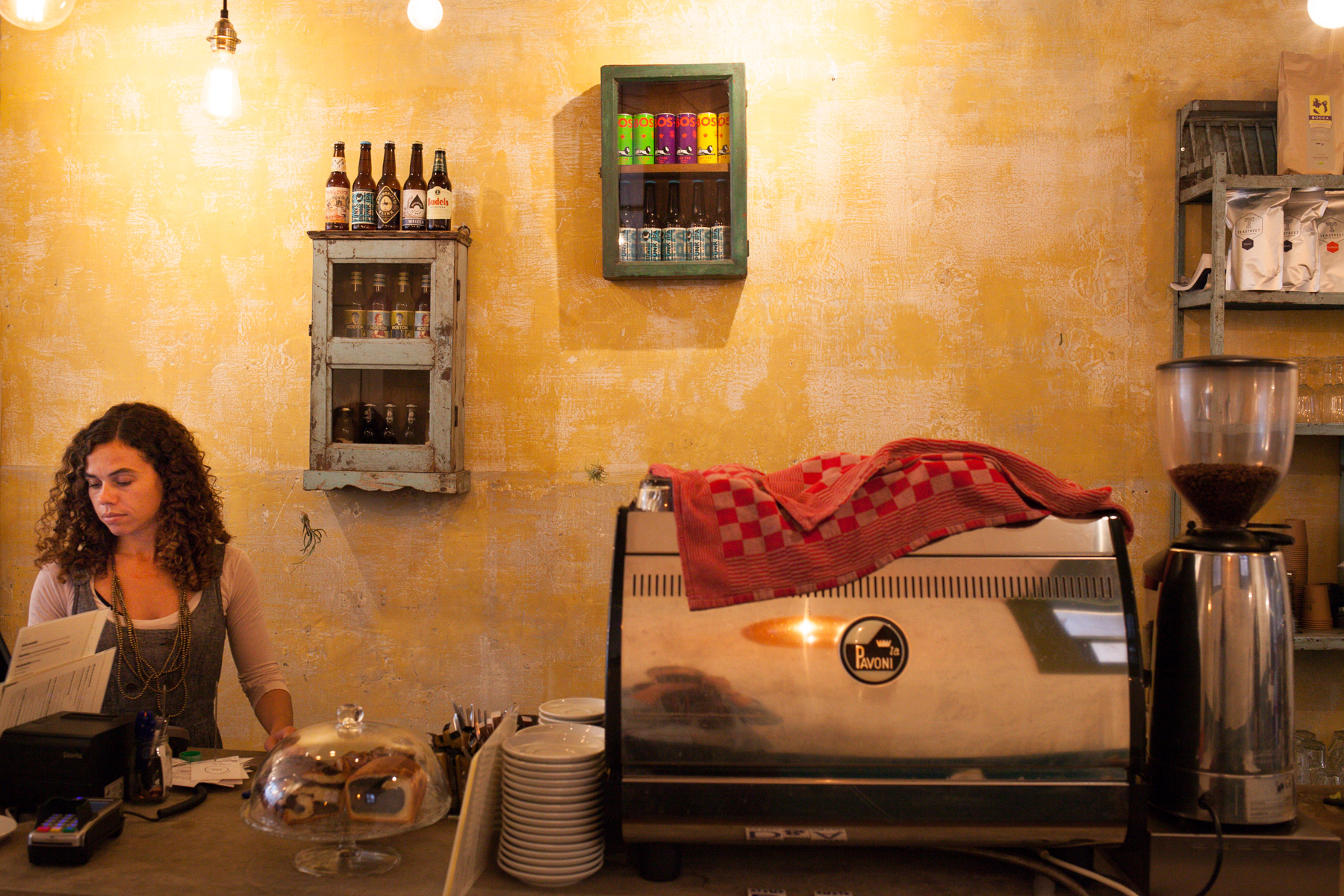 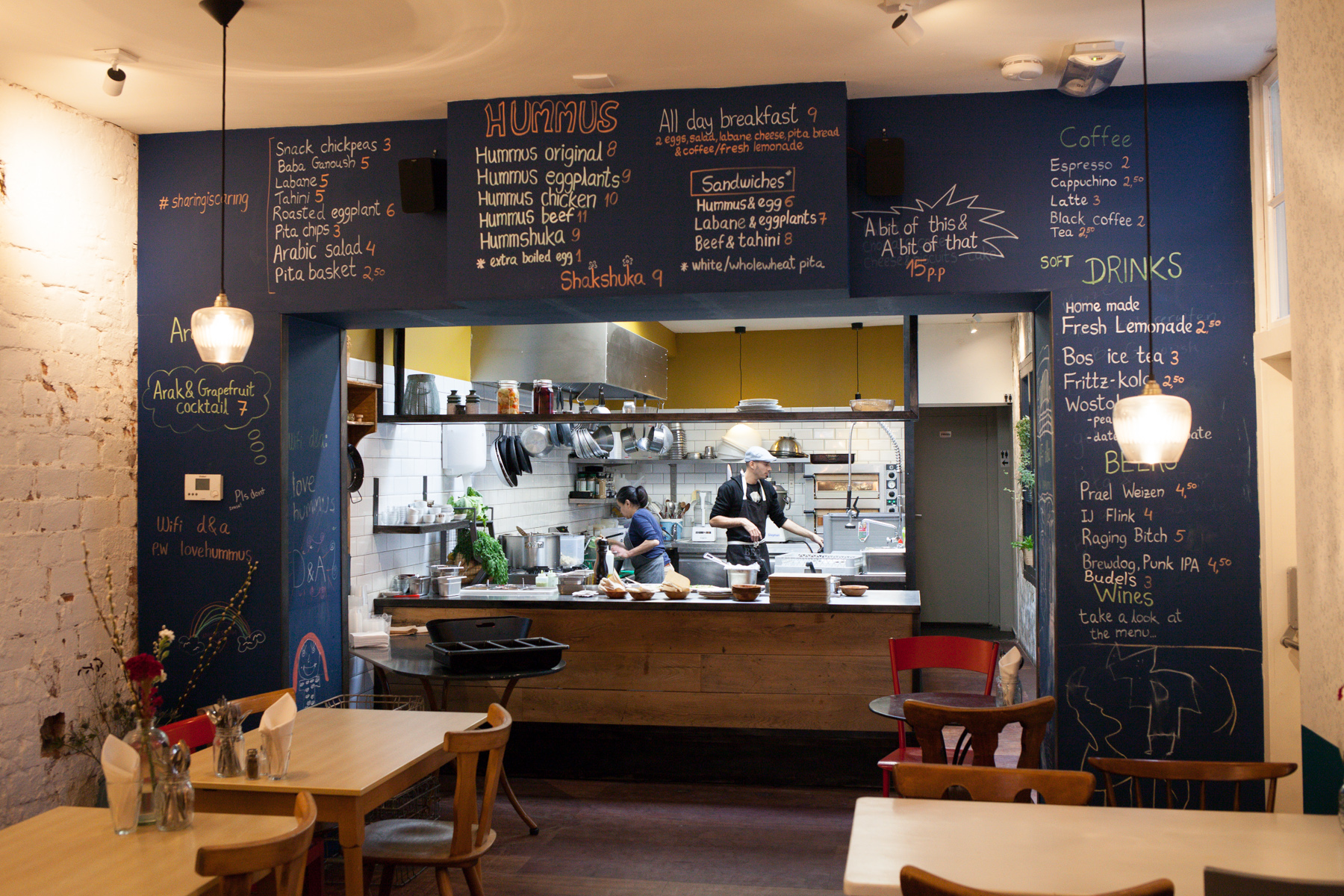 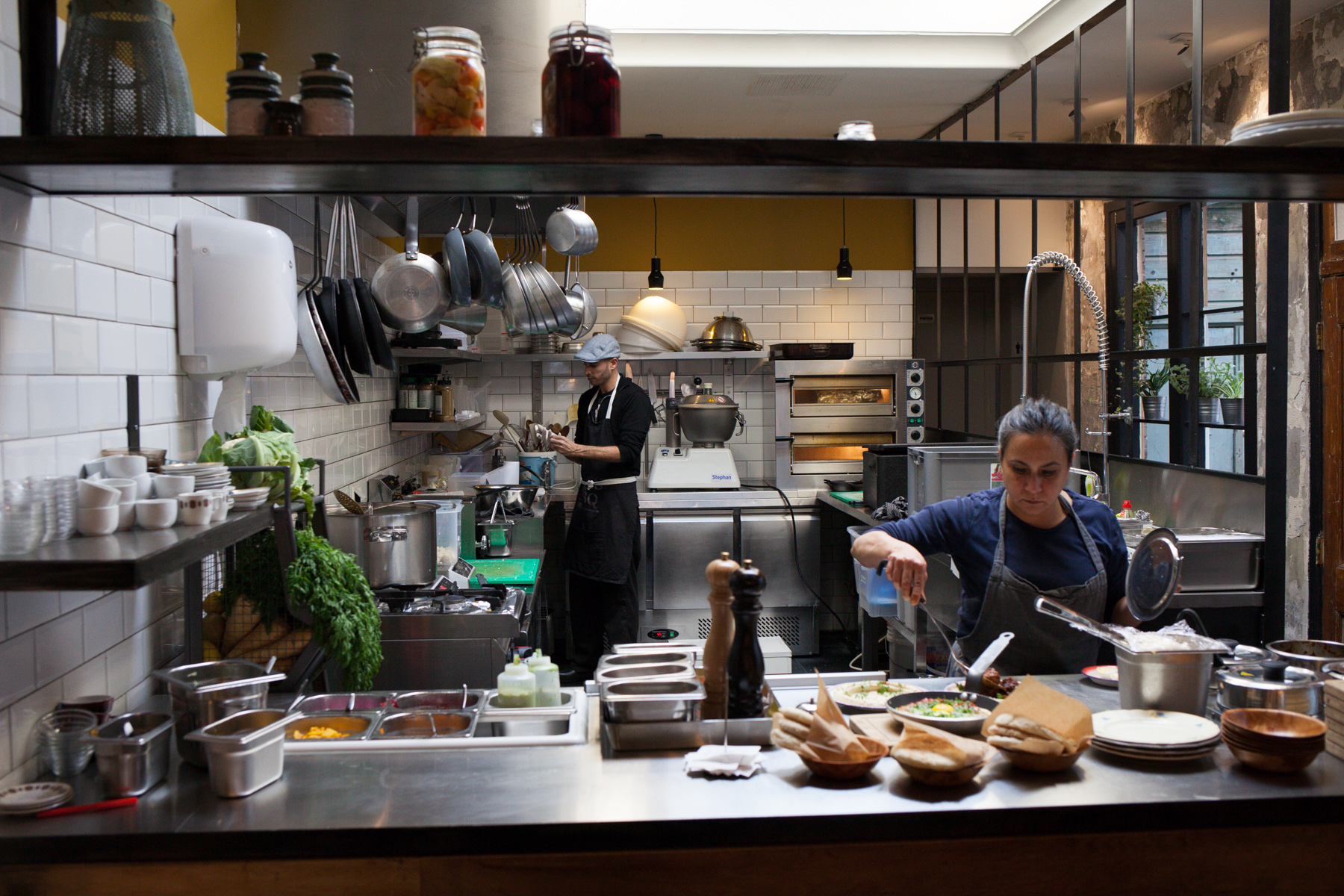 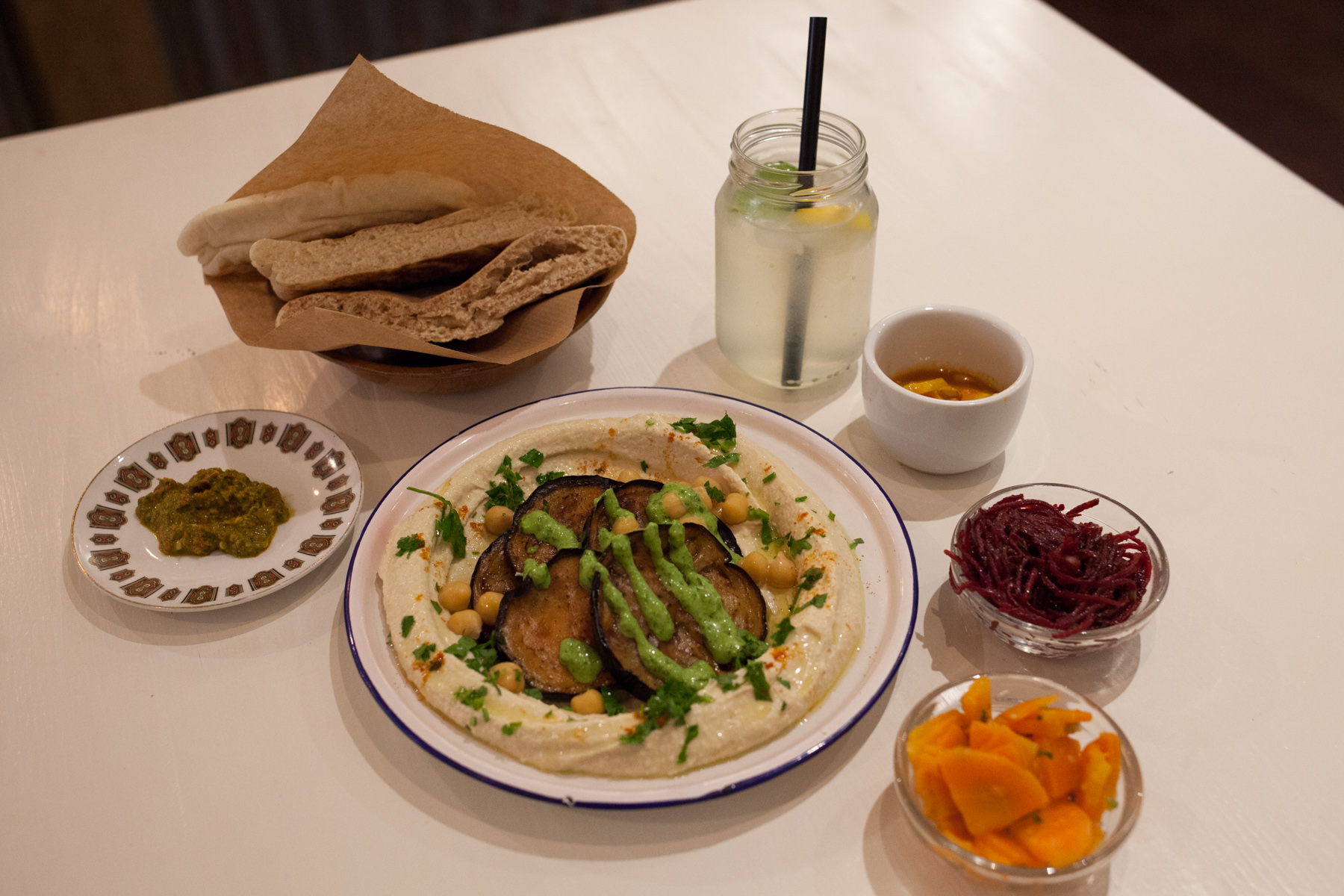