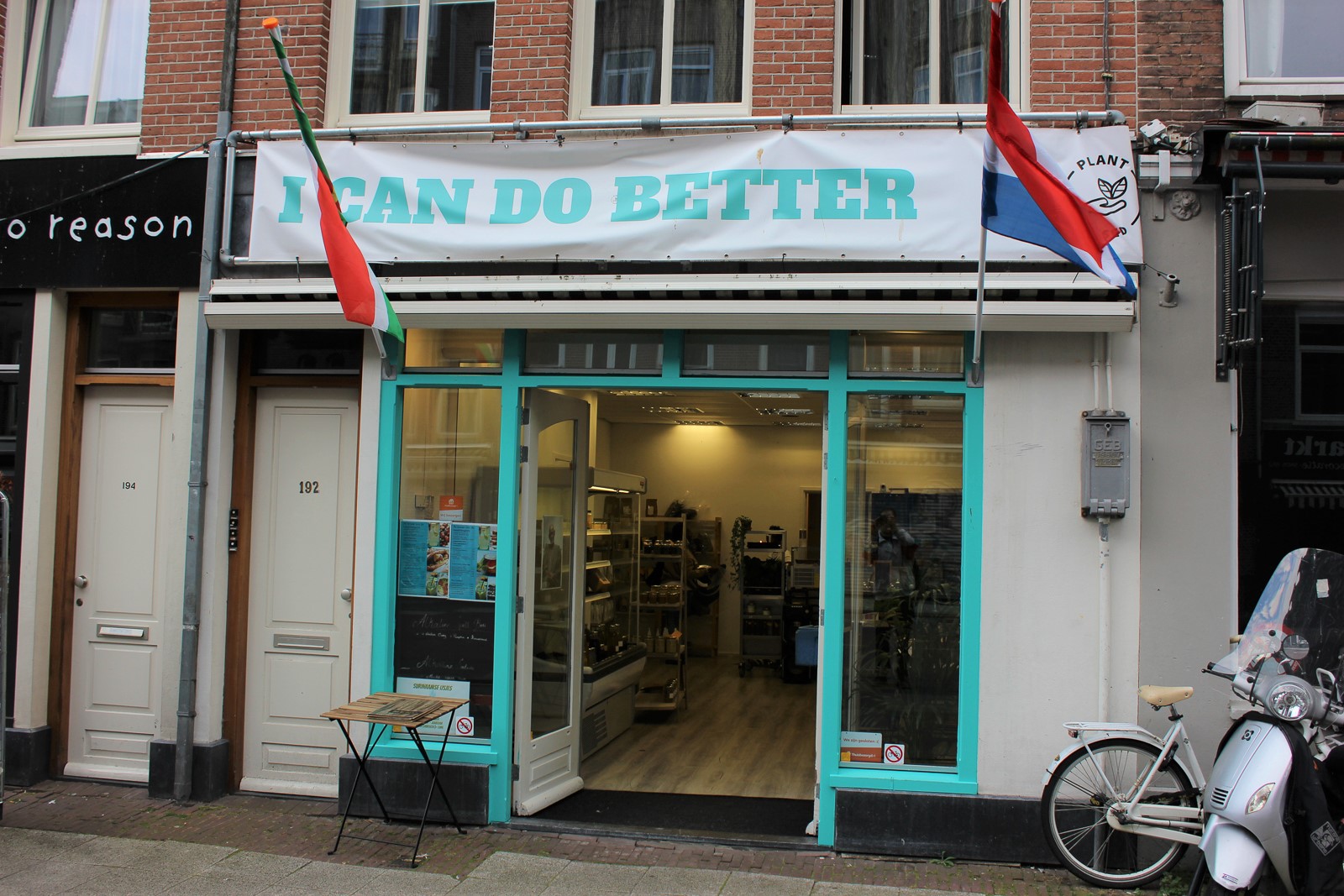 All vegan alkaline healthfood restaurant and store at Albert Cuypstraat. African – Caribbean cuisine. They also have a stall at the market in front of their place.

When Ly was dealing with general bad health and overweight a few years ago, he stumbled upon the teachings of a Dr. Sebi. By following his dietary guidelines Ly was able to heal himself two years ago. Being convinced of the benefits of the diet, he decided to open up I Can Do Better together with a partner. “If I can heal myself, you can do it, that’s why we’re called I Can Do Better.”

Herbalist Sebi (1933-2016) advocated the alkaline diet, which basically holds that by correcting the pH balance from the body from acid to alkaline, we can improve our health and reverse many diseases. Note, these claims are disputed by traditional medicine.

Ly differentiates between plantbased food made by man, and plantbased food made by nature. We should eat the latter he tells me, clean foods, instead of the processed foods one can find in most stores. “The supermarket isn’t there to promote your health.” Back to the basics in a radical way: even some vegetables such as broccoli or carrots are to be avoided, as they are hybrids, created by man. 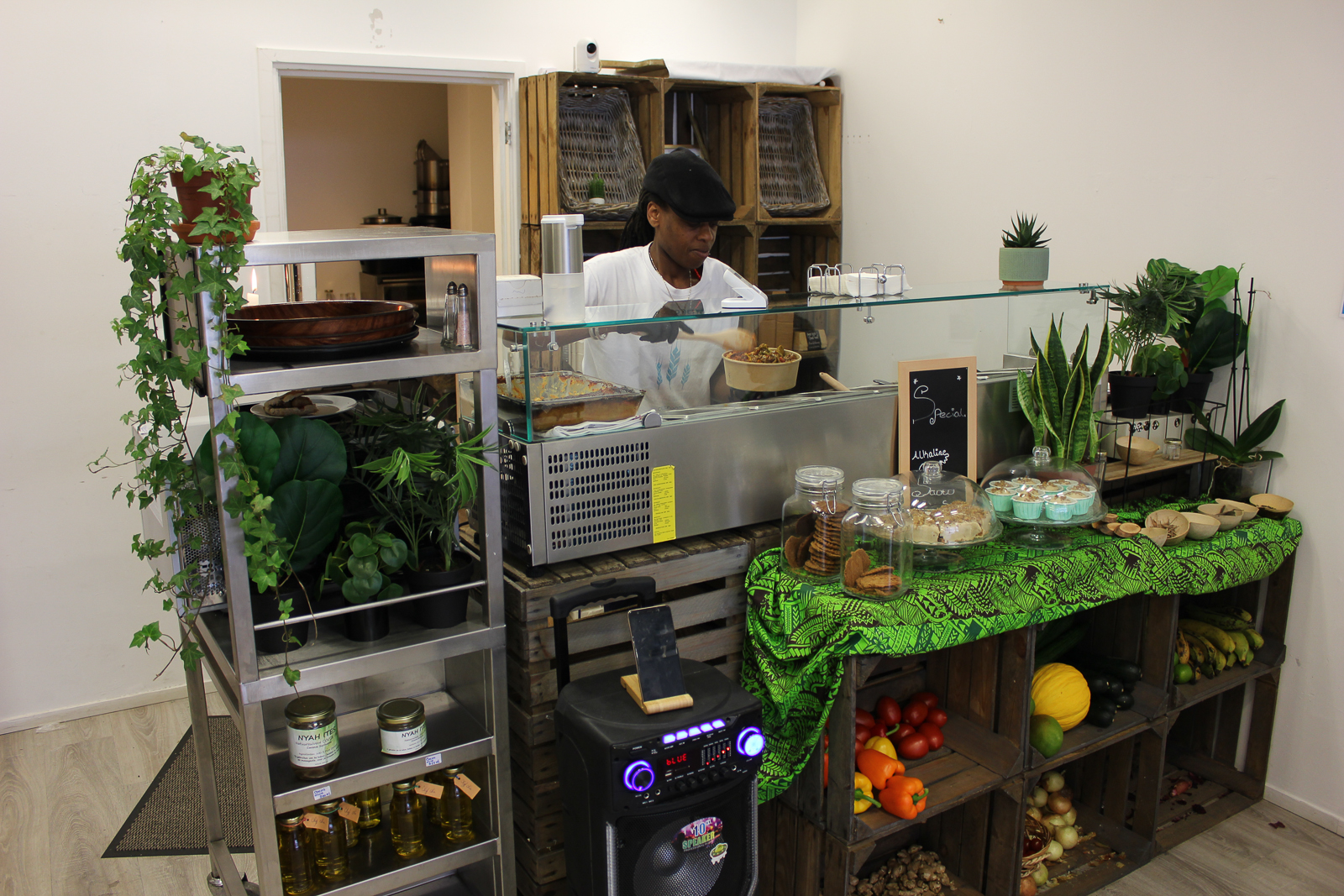 “We are born in an alkaline state, but during our life we acidify ourself,” tells Ly. Foods that are acid and to be avoided are a.o. all animal products, processed foods, conservatives, GMOs, refined sugar and salt, wheat, soy, tap water. So these you won’t find in the food served. Instead they offer alkaline foods aka cell foods, to fuel our cells. Which essentially comes down to eating wholefoods.

The menu is huge and features Surinamese classics like pom, moksi alesi, roti, etc. Then there are bowls like vegan jerk chicken or the pom bowl. Wraps, pizza and burgers because eating alkaline doesn’t mean you have to miss out on those. Various sandwiches, smoothies and even pastry!

In the shop and on the market they sell various superfoods and other healthy ingredients, like seamoss, various grains, herbal tea. Also homemade foods like bread, plantbased milk, herbal drinks, fruit jams, condiments like ketchup and ketjap and even face scrub. Because they make all those themselves and don’t use conservatives they don’t have a lot of it in stock, to ensure freshness.

I Can Do Better is located in the middle section of the Albert Cuyp market. Tram and metro stops nearby (metrostation De Pijp at Noord/Zuid lijn). Their food is also available at Thuisbezorgd. 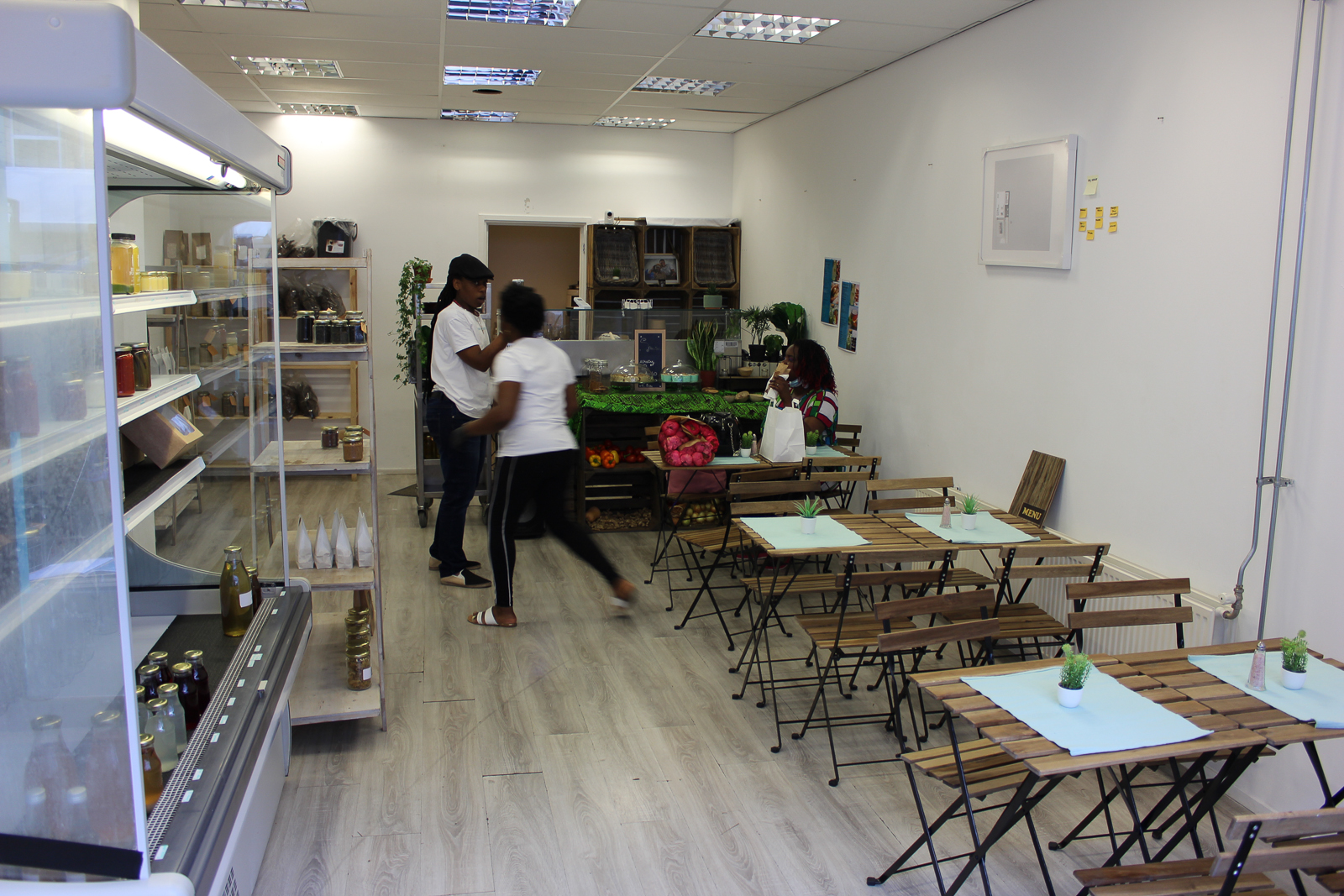 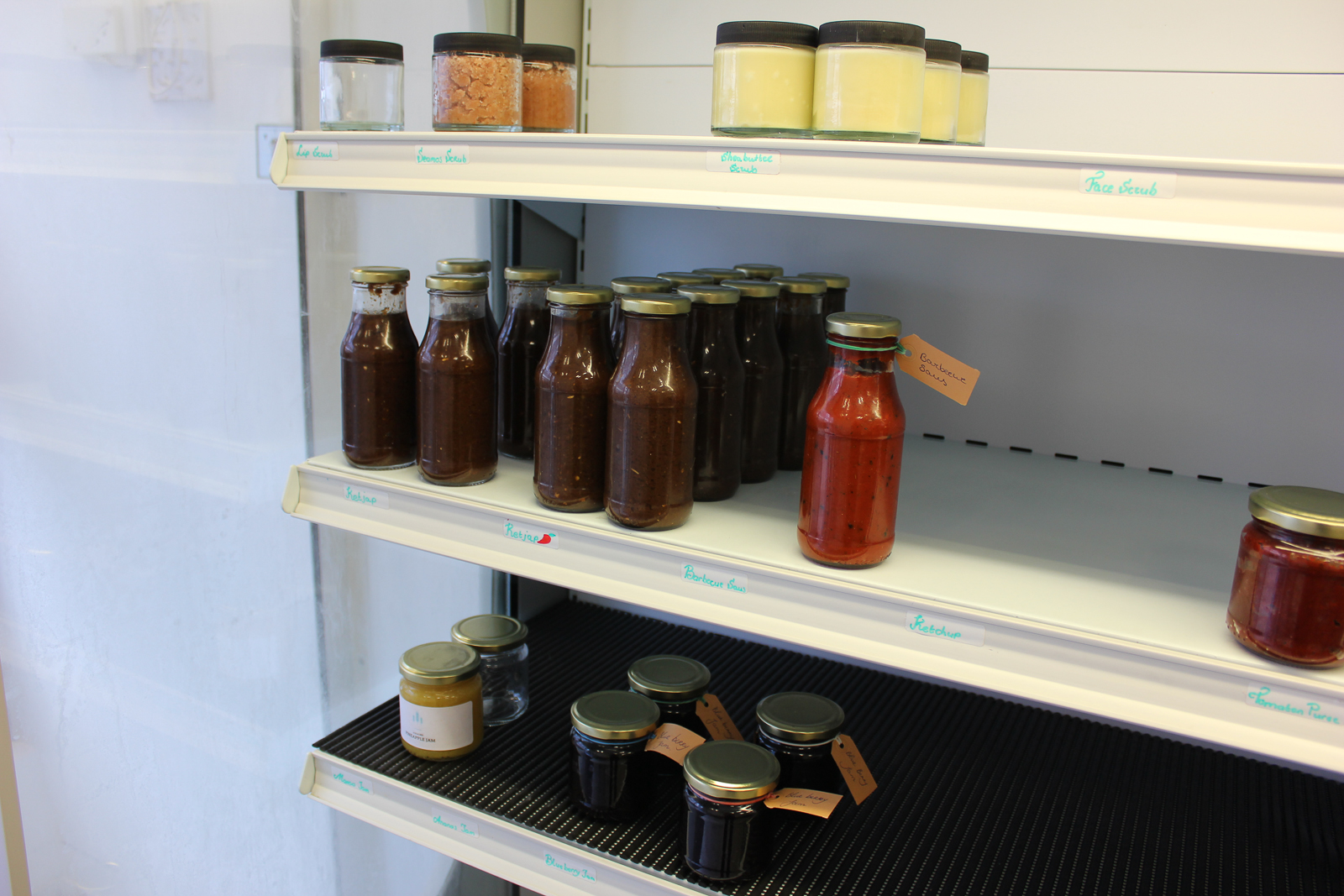 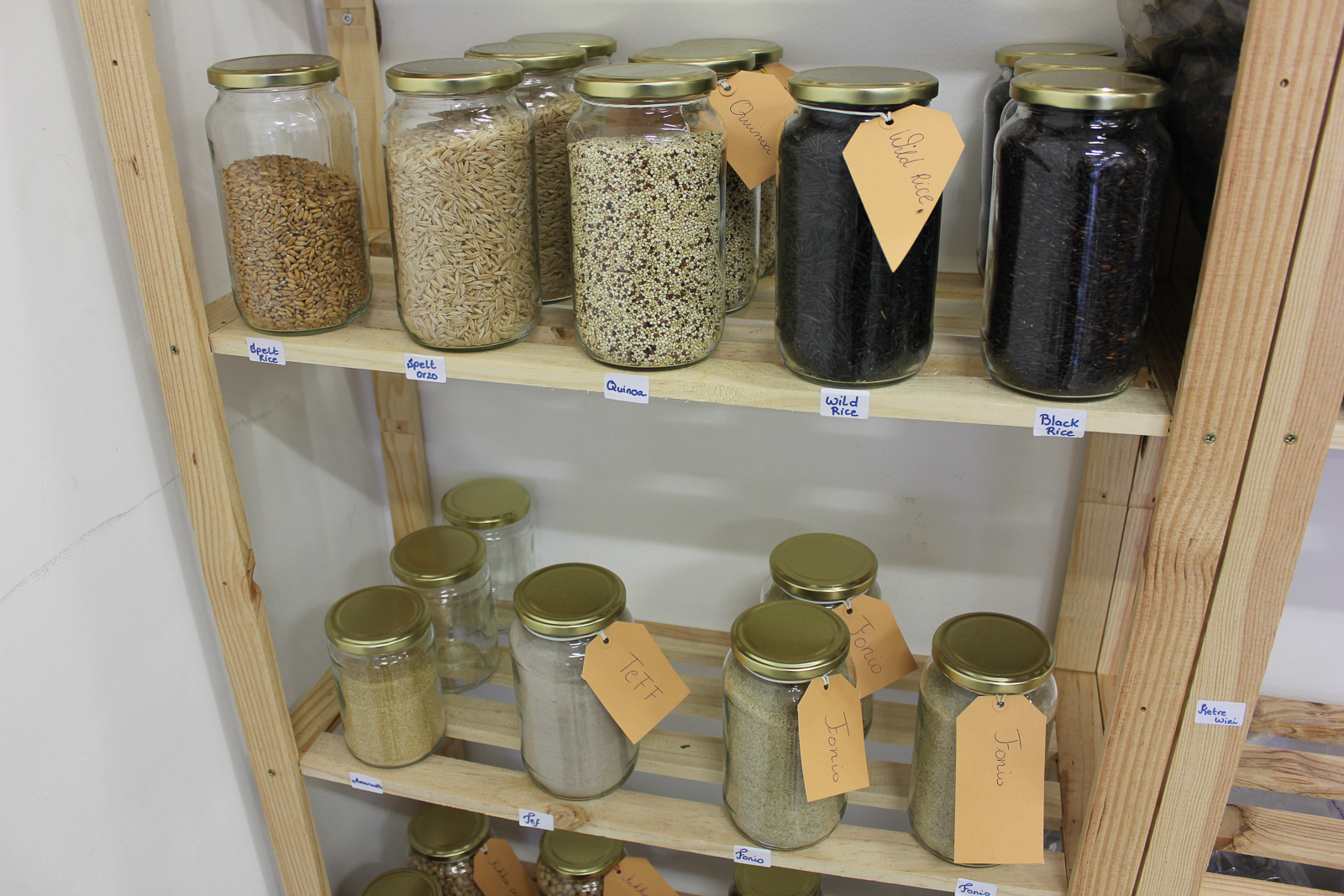 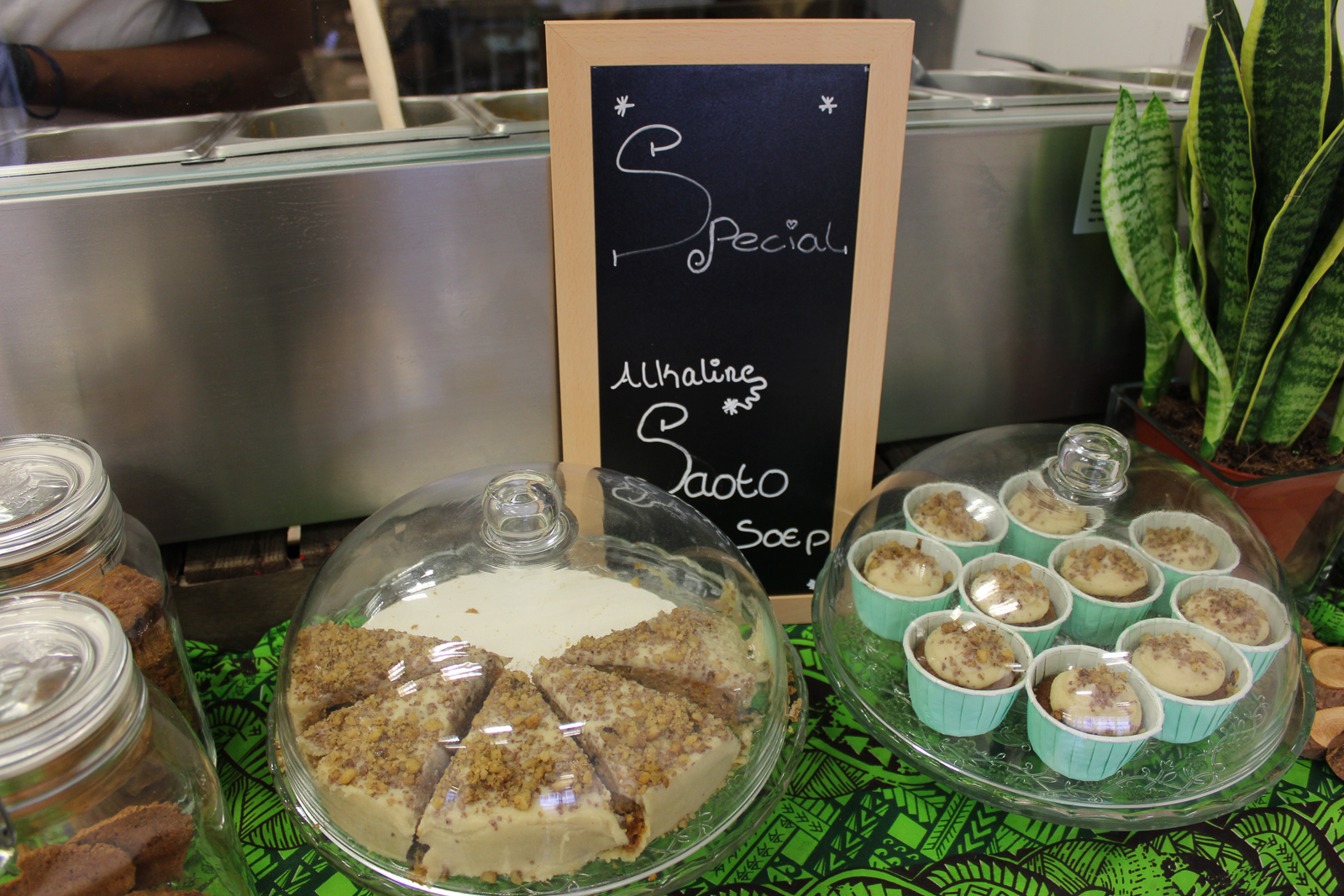 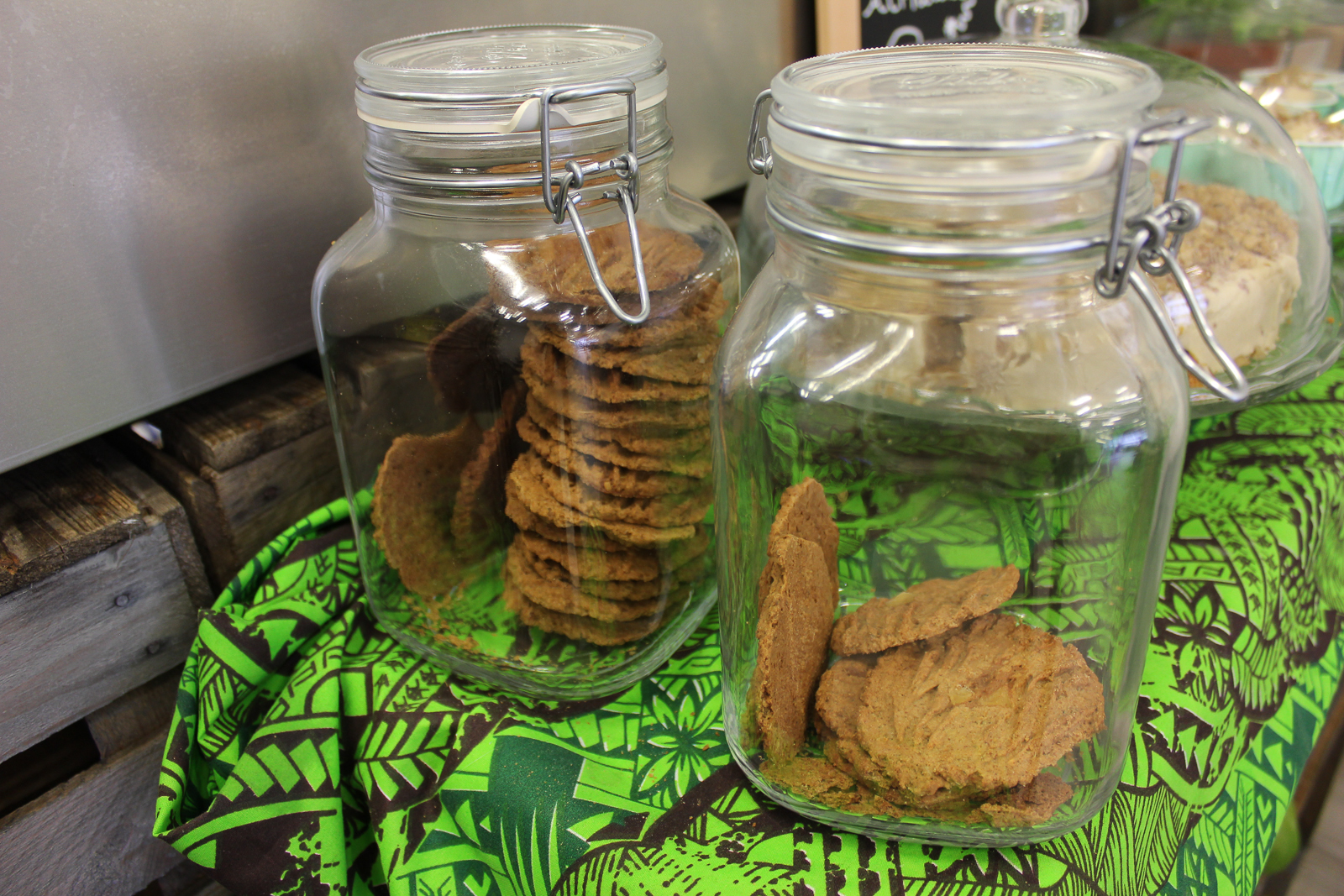 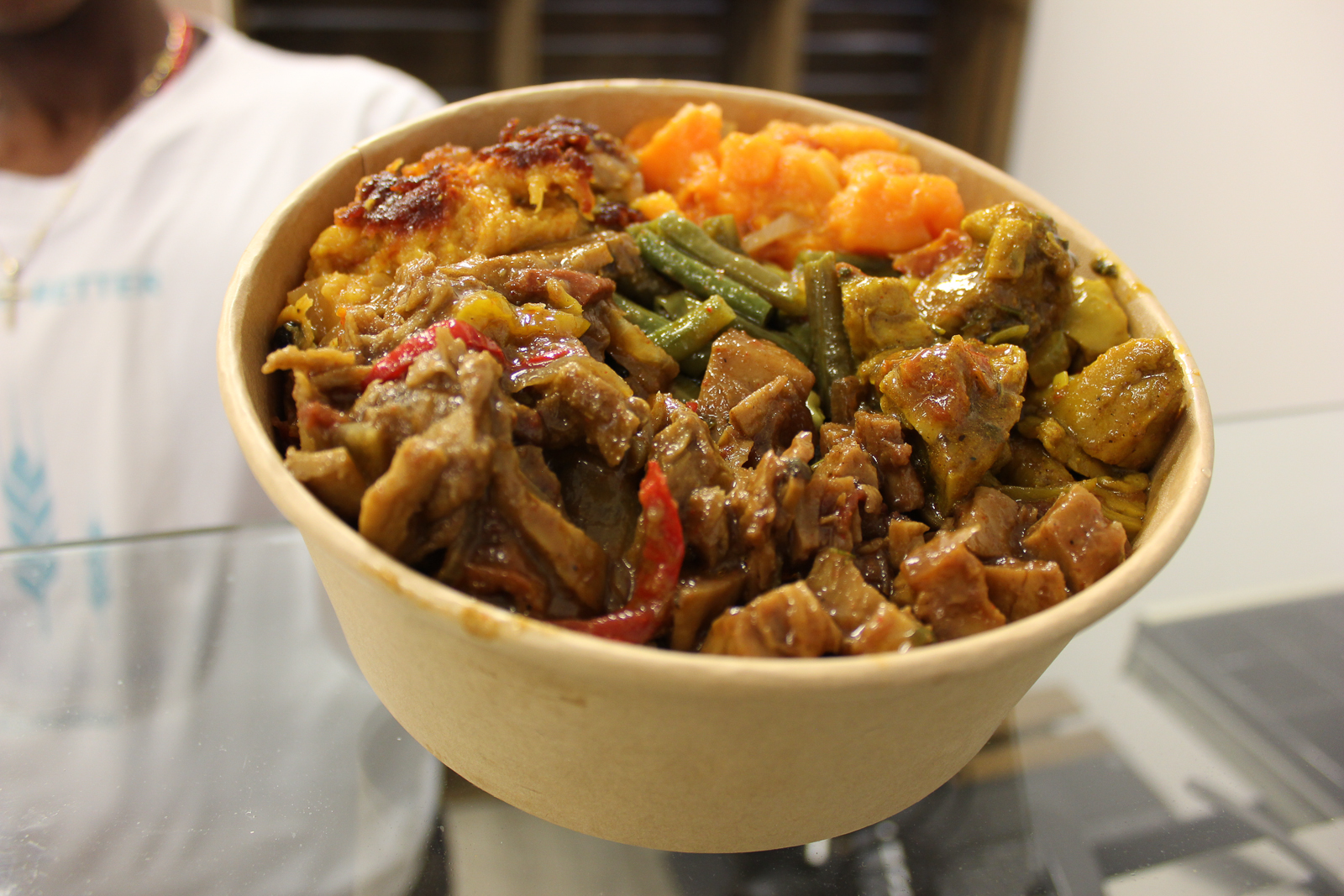 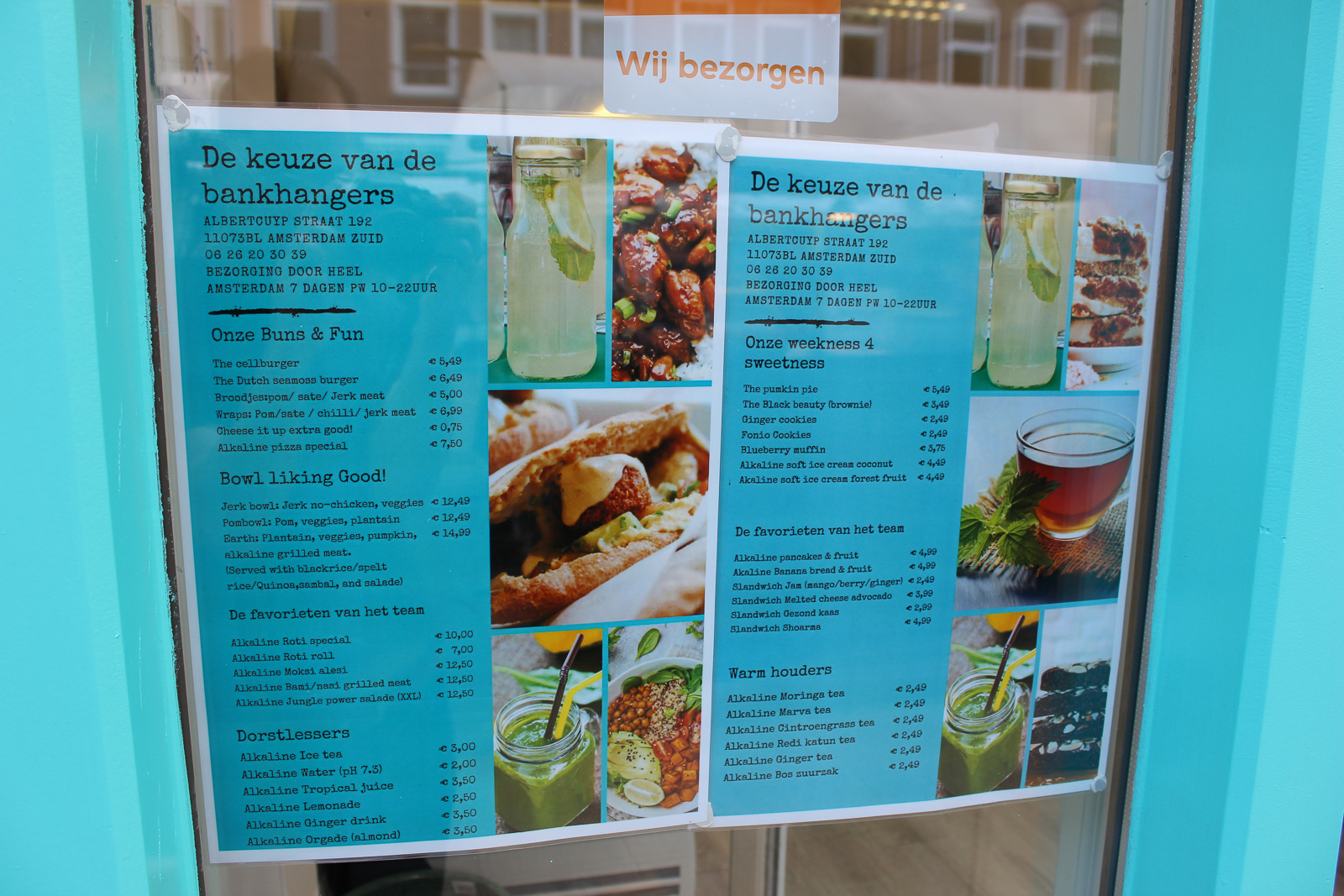 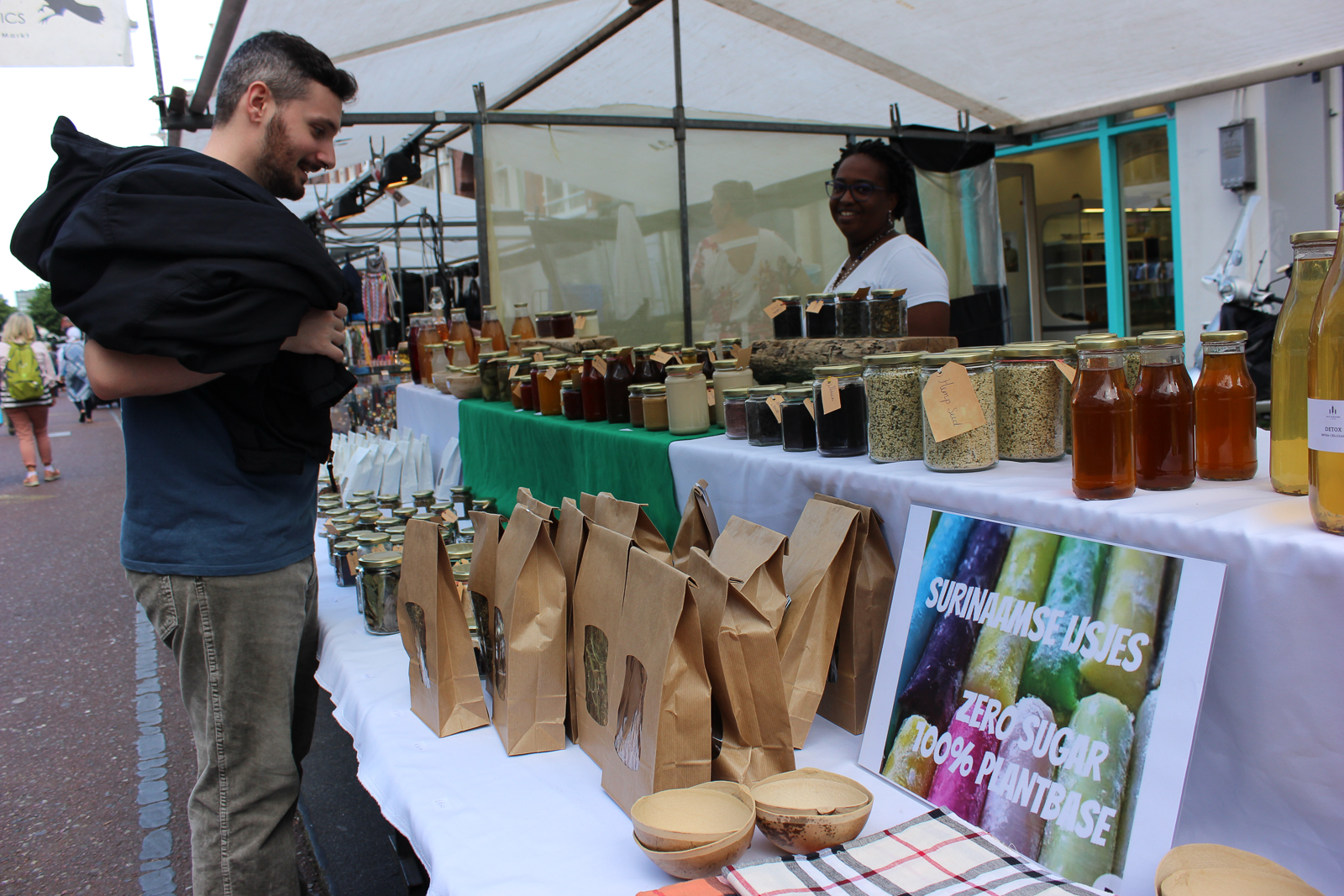