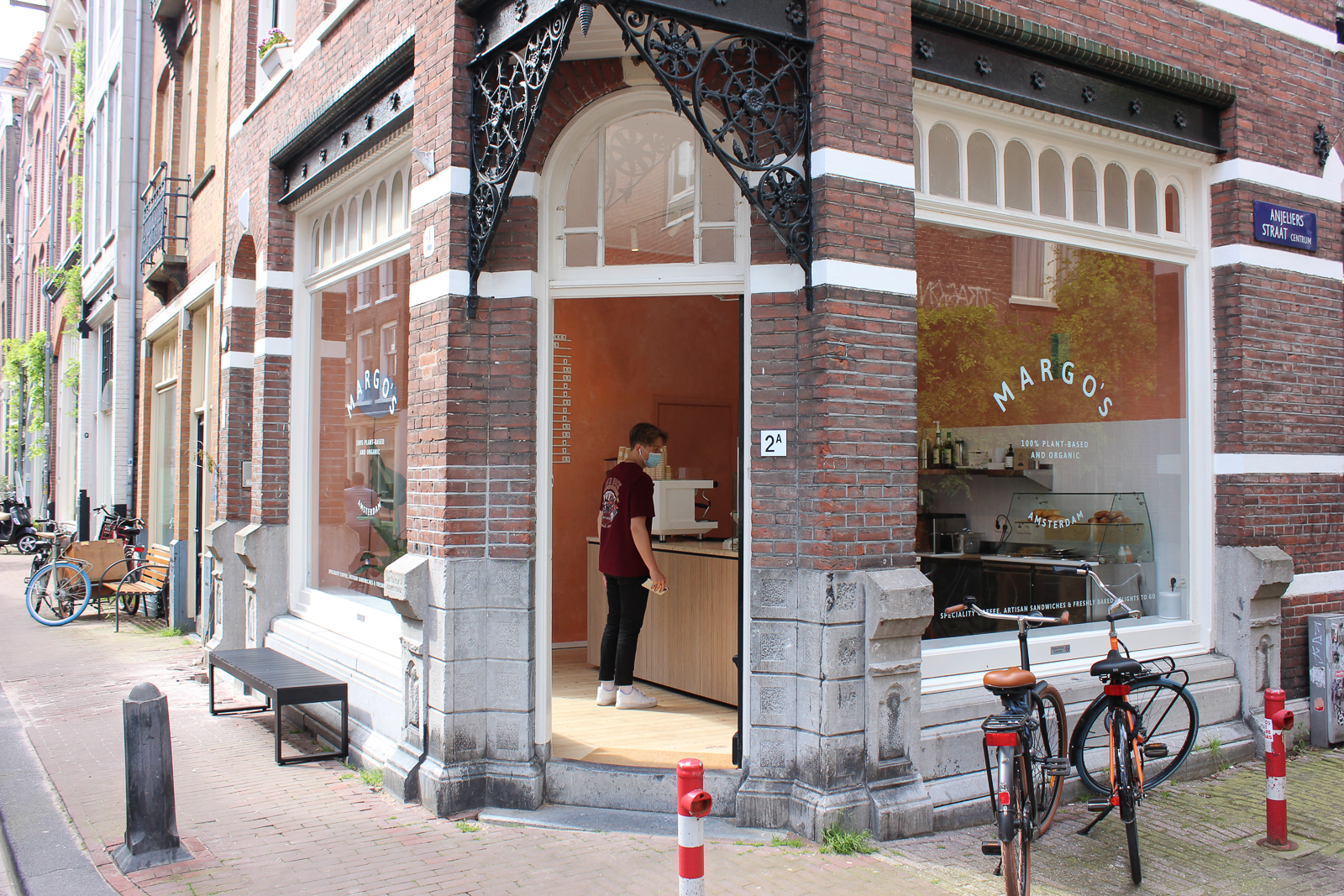 While corona has shattered a good amount of plans and dreams, it led to the materialisation of others. When the careers of Margo (styling/make-up) and her partner Ayden (photography) came to a pause, they decided to pursue her long-felt dream of opening up her own vegan take-away place.

So now every morning Margo bakes homemade vegan croissants, pain au chocolat, madeleines and what not! She loves working with dough, some recipes are the result of years of continuously improving them at home.

The savoury options include American style sub sandwiches – oblong bread rolls. This is the passion of Ayden, since they are also common in his homeland Cyprus and nearby Greece. Since they couldn’t find them in Amsterdam with the quality and properties they desired, Margo is also baking these bread rolls herself! The sandwich options are always changing, but current options are one with crispy tofu, chili mayo and veggies. The other one Caprese style with vegan mozarella and more.

Of course if you say breakfast you say coffee, yeah they have all the varieties! And various sodas and kombucha as well. 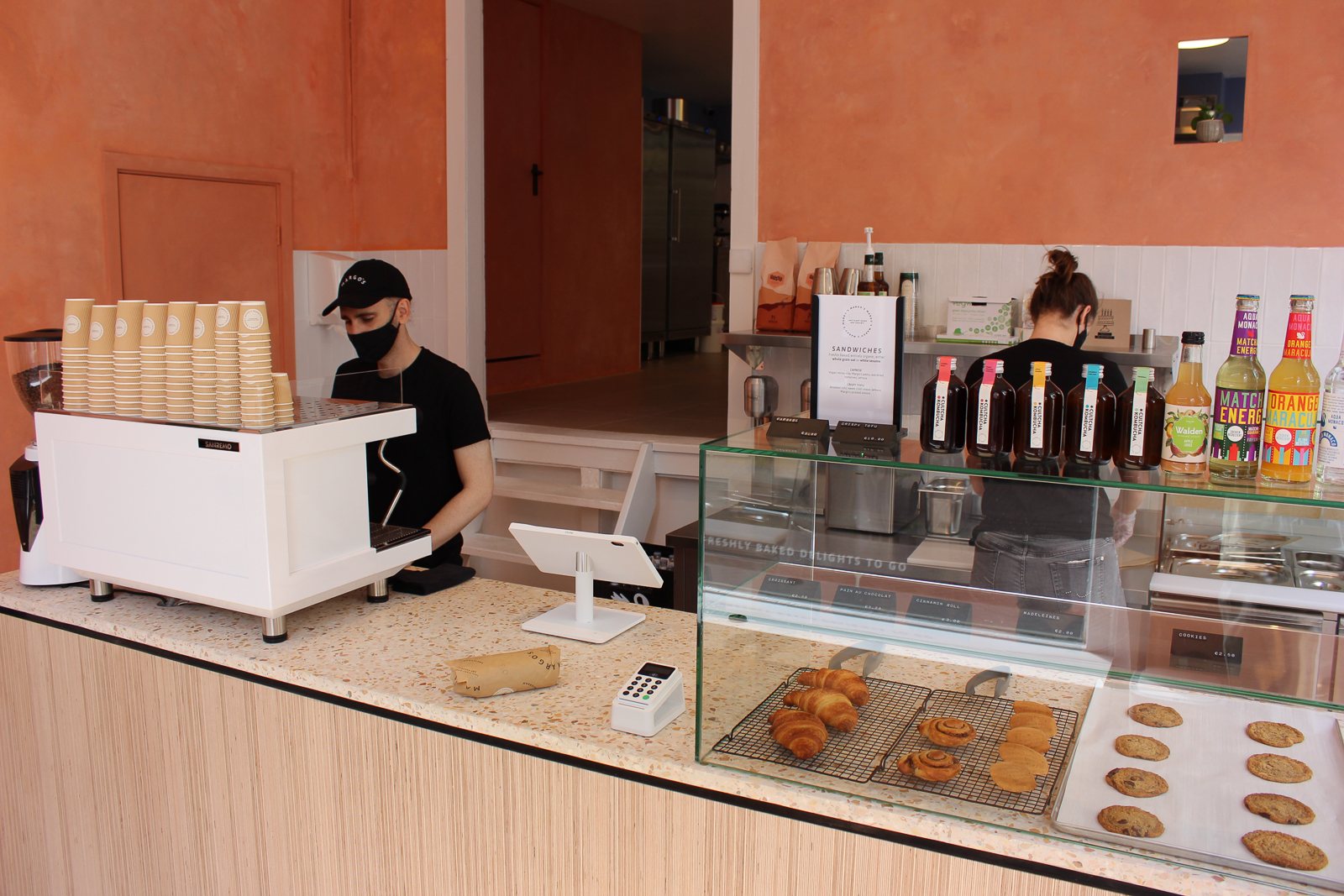 Margo and Ayden both went vegan after reading bestselling book ‘How Not To Die’ by Dr. Greger. So initially health reasons convinced them to eat vegan, but as they discovered more about the practices in the animal industry, the animal rights argument was so compelling that they never switched back.

Besides the food being completely vegan (though they don’t emphasize the word vegan too much, since they want to convince also non-vegans) their menu is also fully organic as well as fair trade.

Margo’s is located in De Jordaan neighbourhood, on a pretty corner right near Westerstraat. They chose this area because as opposed to De Pijp where they live, they noticed a lack of vegan options in this area.

Margo’s is within walking distance from the centre, or tramstop Marnixplein nearby (tram 5). Some seating: they have a modest bench outside to sit on. 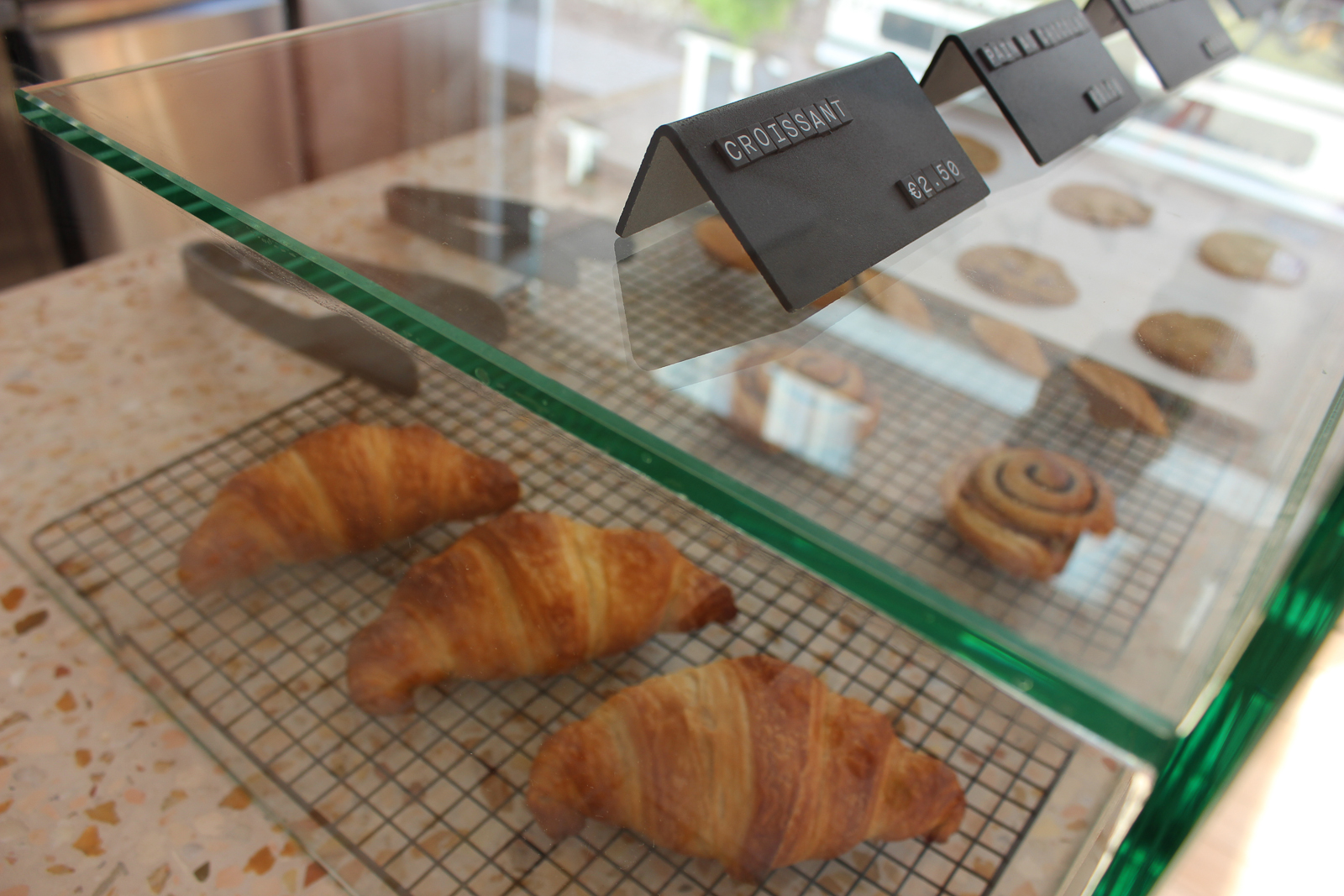 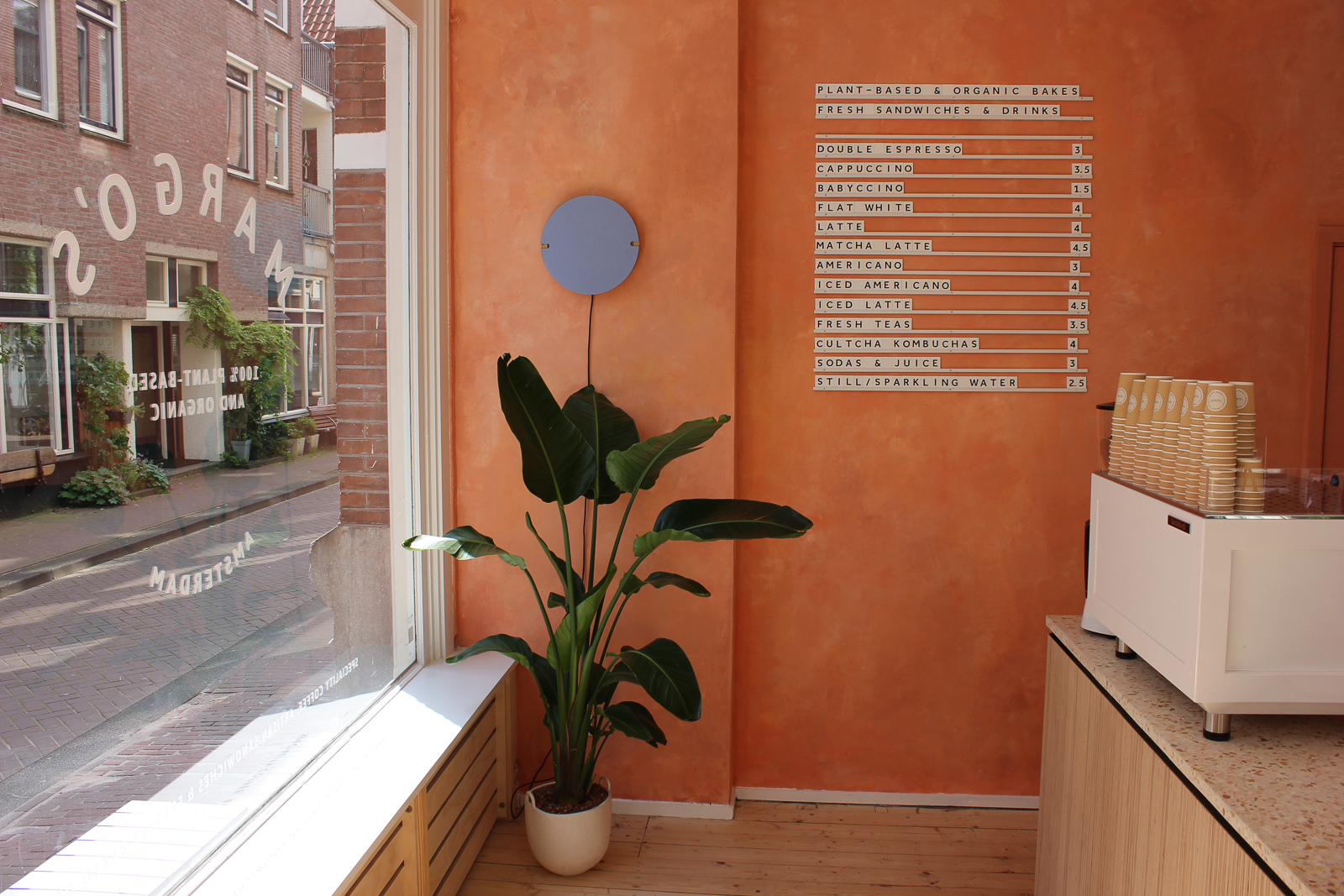 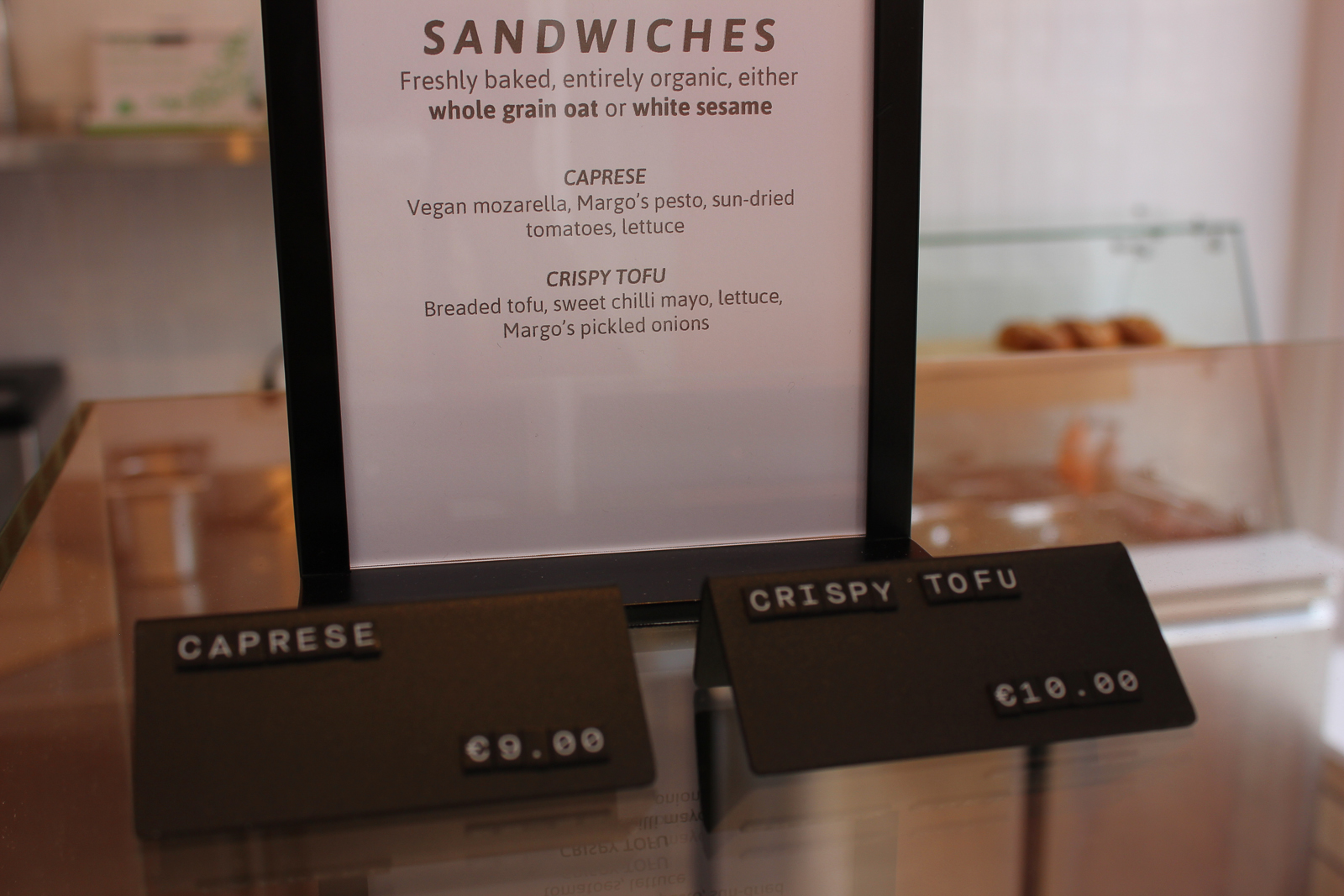 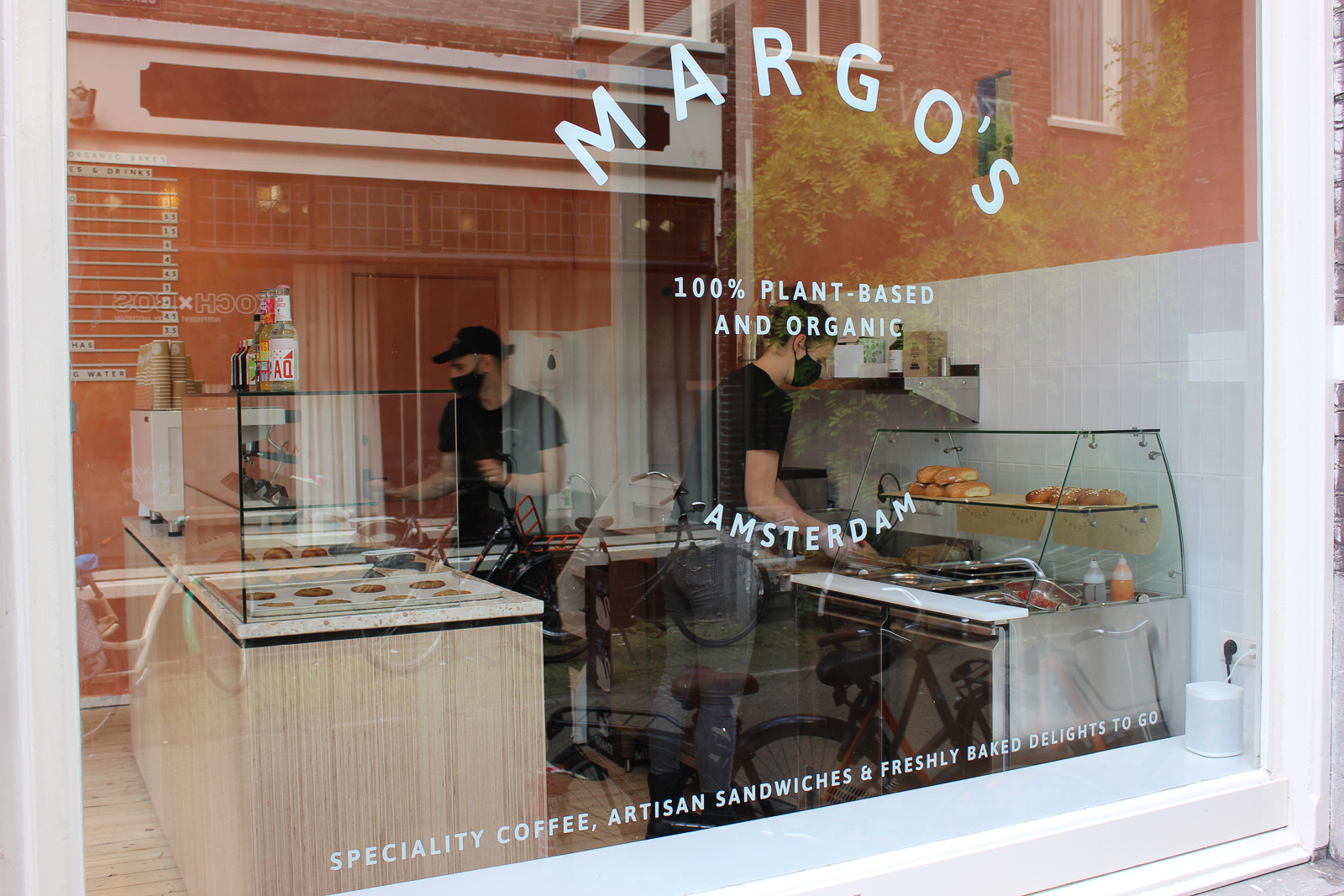 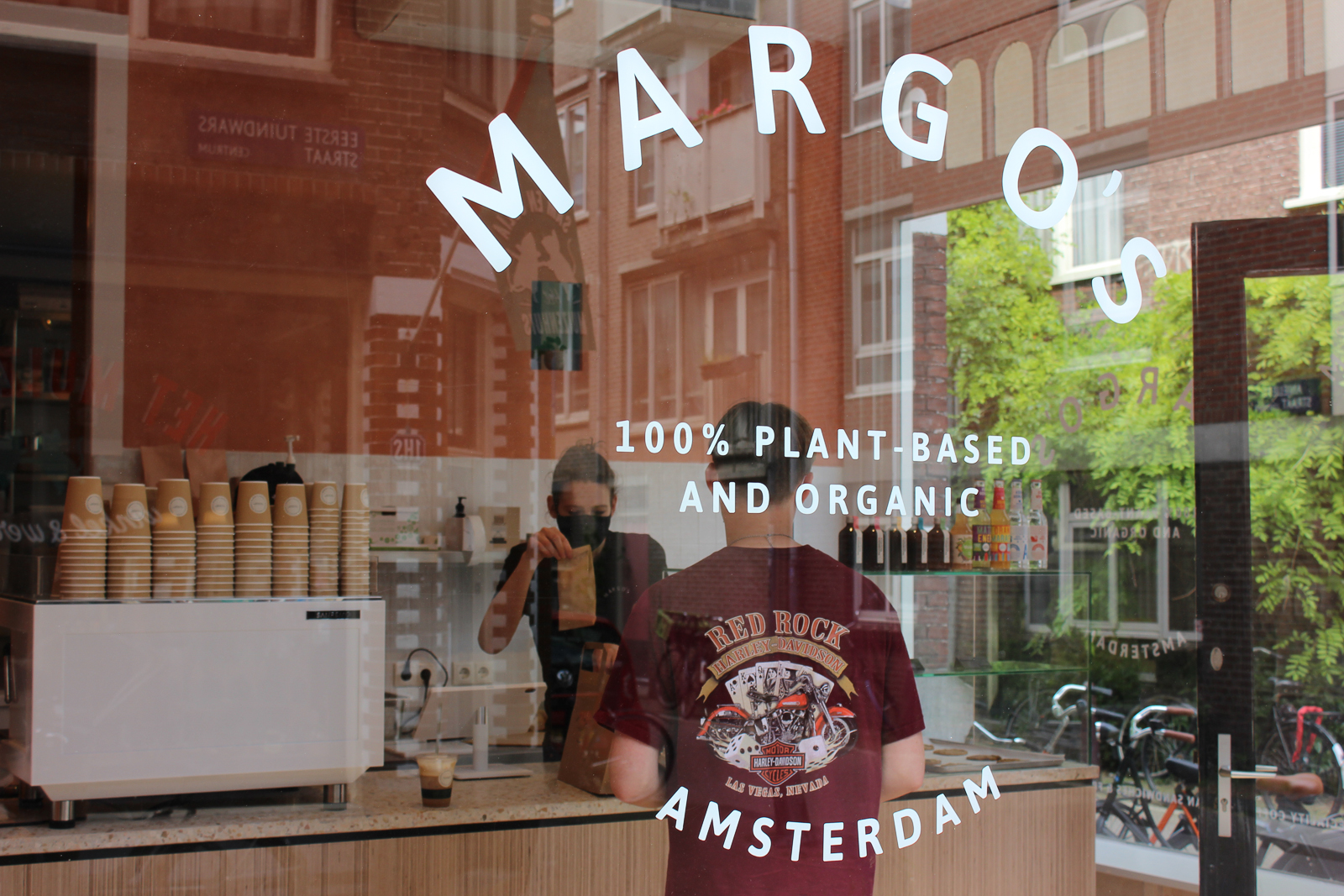