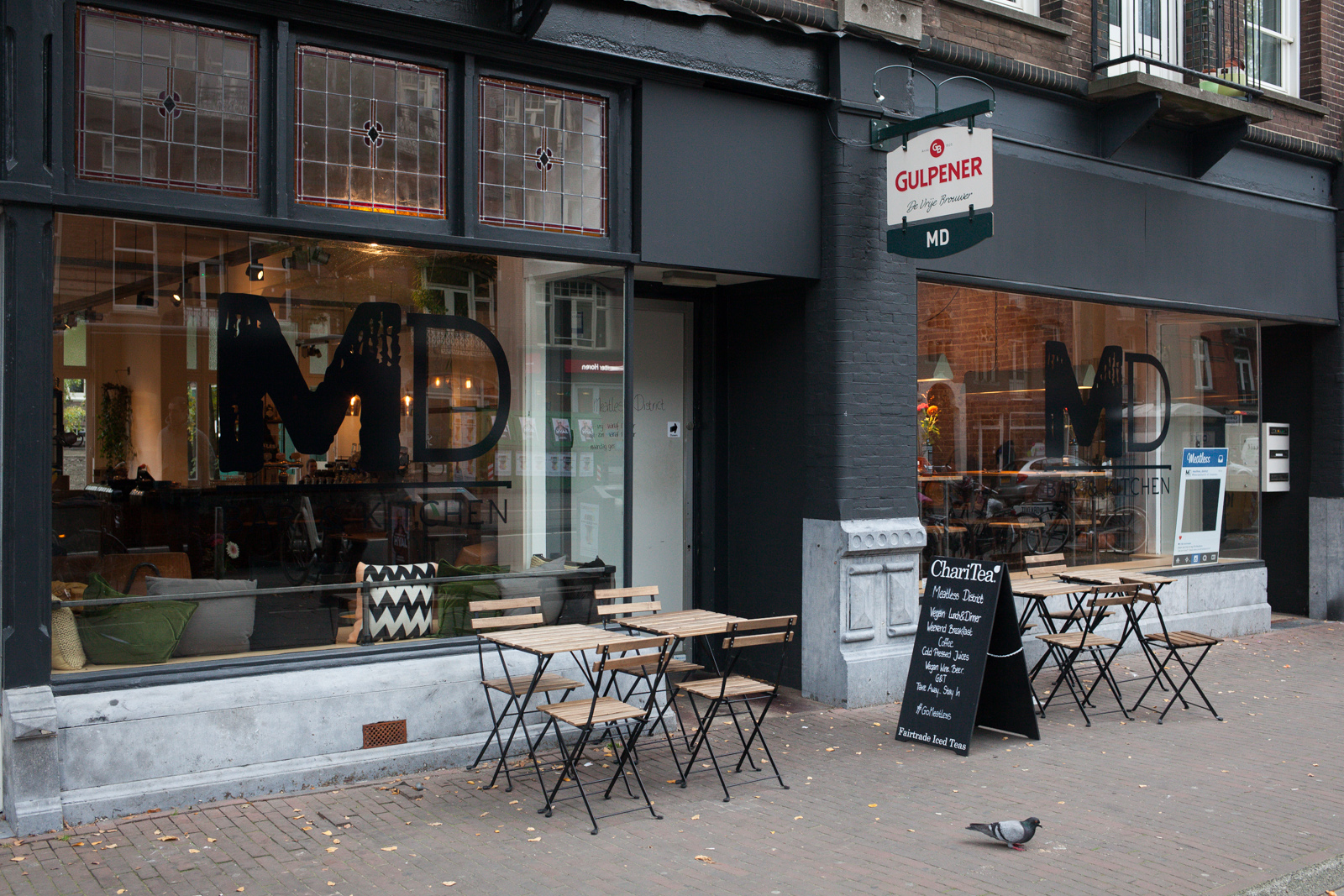 Popular vegan restaurant, partially realised by crowdfunding. Long-awaited as a more classy place where you can have great food or just go for a couple of drinks at night. The inside is inspired by the Meatpacking District in NYC, hence the name.

Initially started out as a vegetarian place but by now it’s fully vegan. Open for lunch featuring dishes like vegan ‘cheese’ croque-monsieur or the Dutch classic of croquettes on bread. In the evening the menu offers options like caesar salad, coconut curry or the Meatless District burger. During the weekend they are also open for breakfast: pancakes with maple syrup, yogurt with fruit and seeds, English breakfast etc. For dessert choose from some of the pies made by Dophert!

Like many other vegan hotspots located in the west of the city. Second restaurant opened August 2018 in neighbourhood De Pijp. 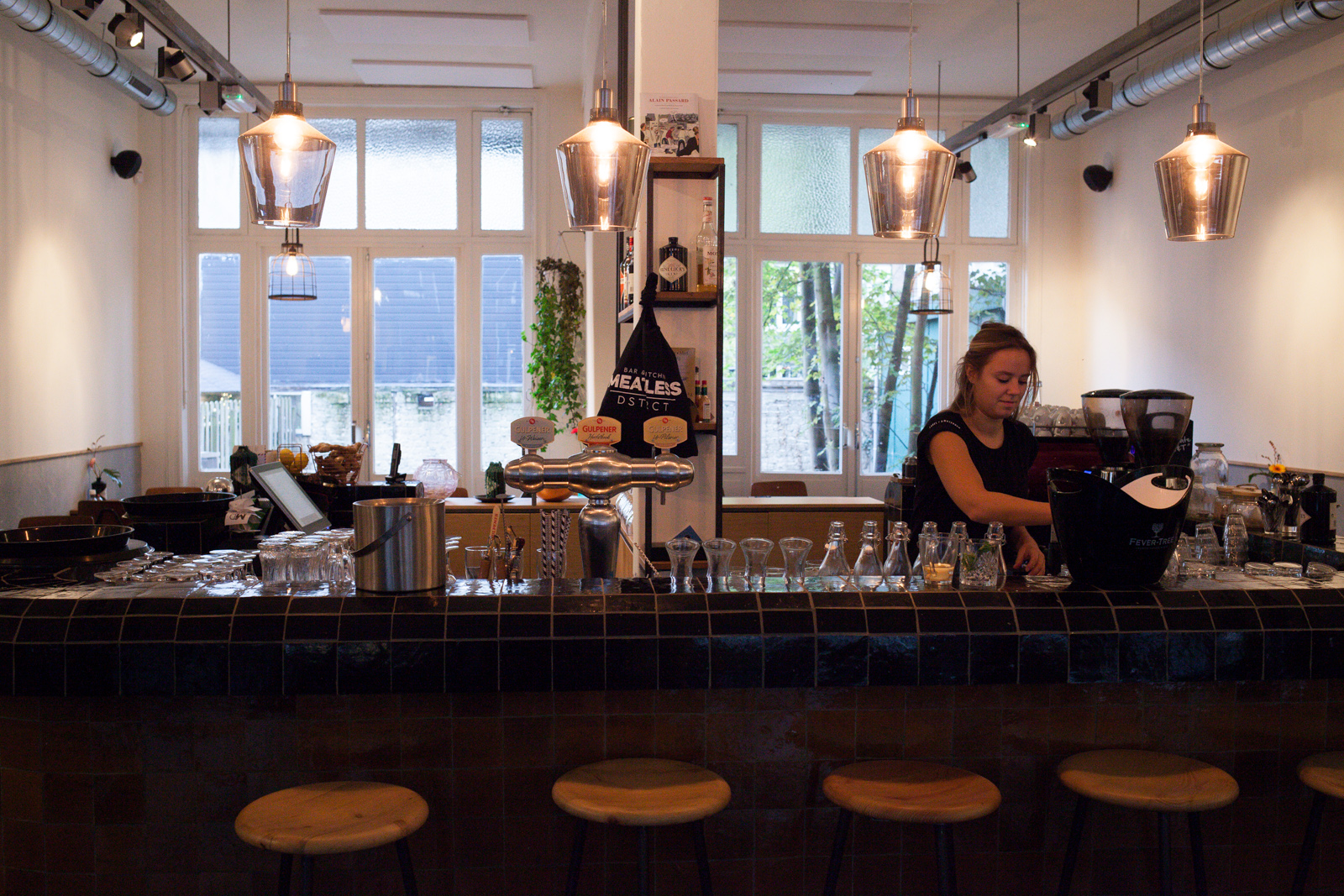 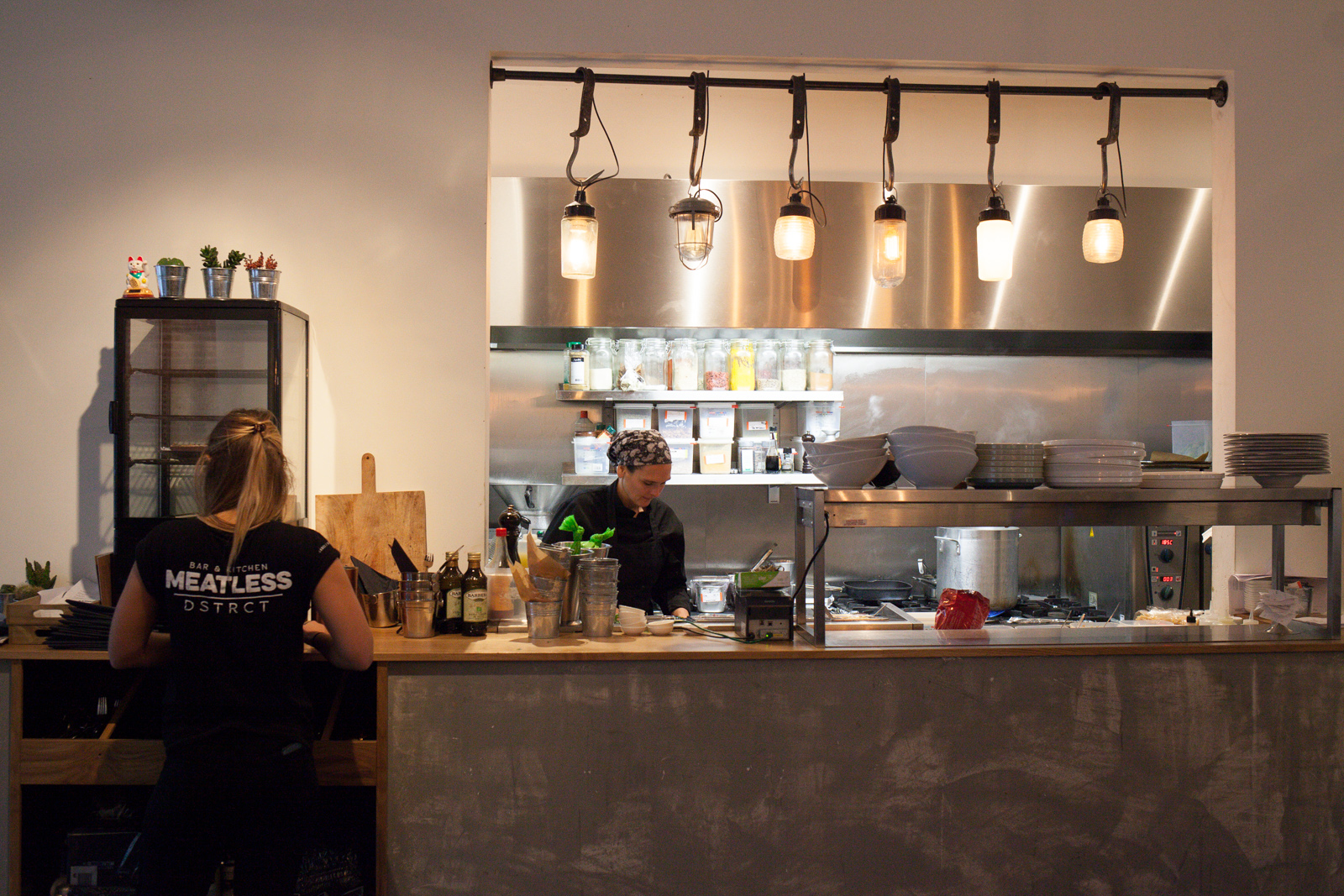 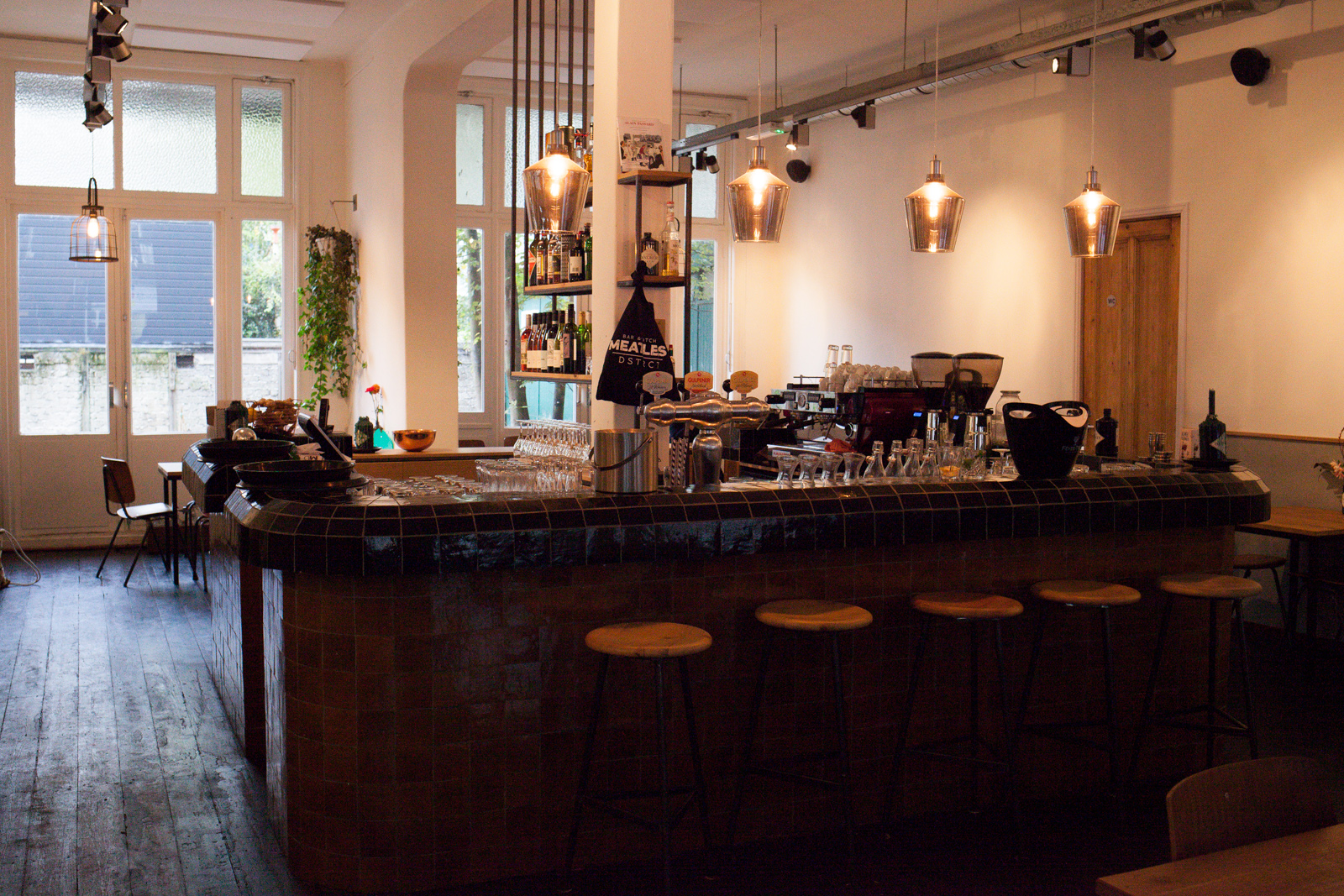 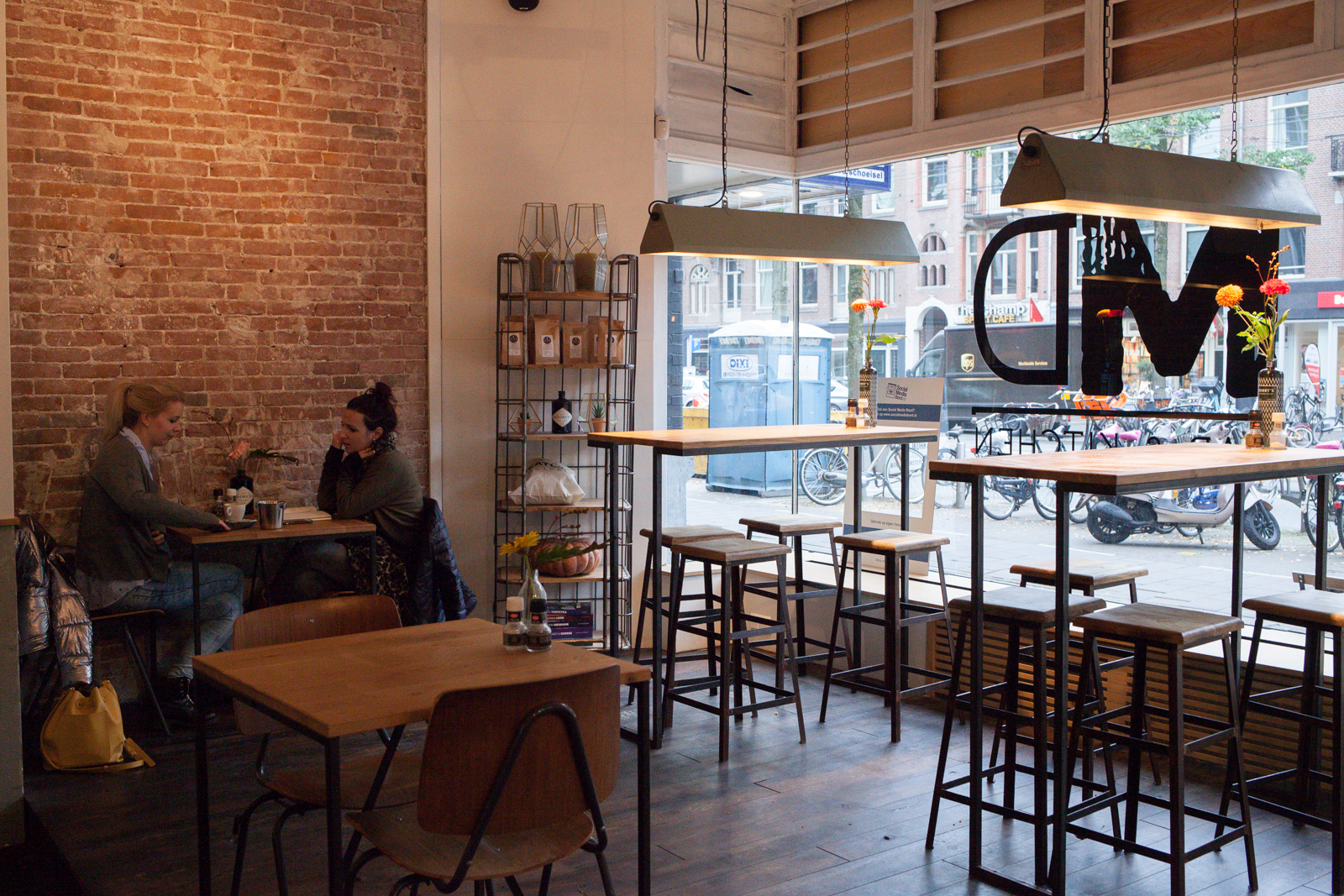 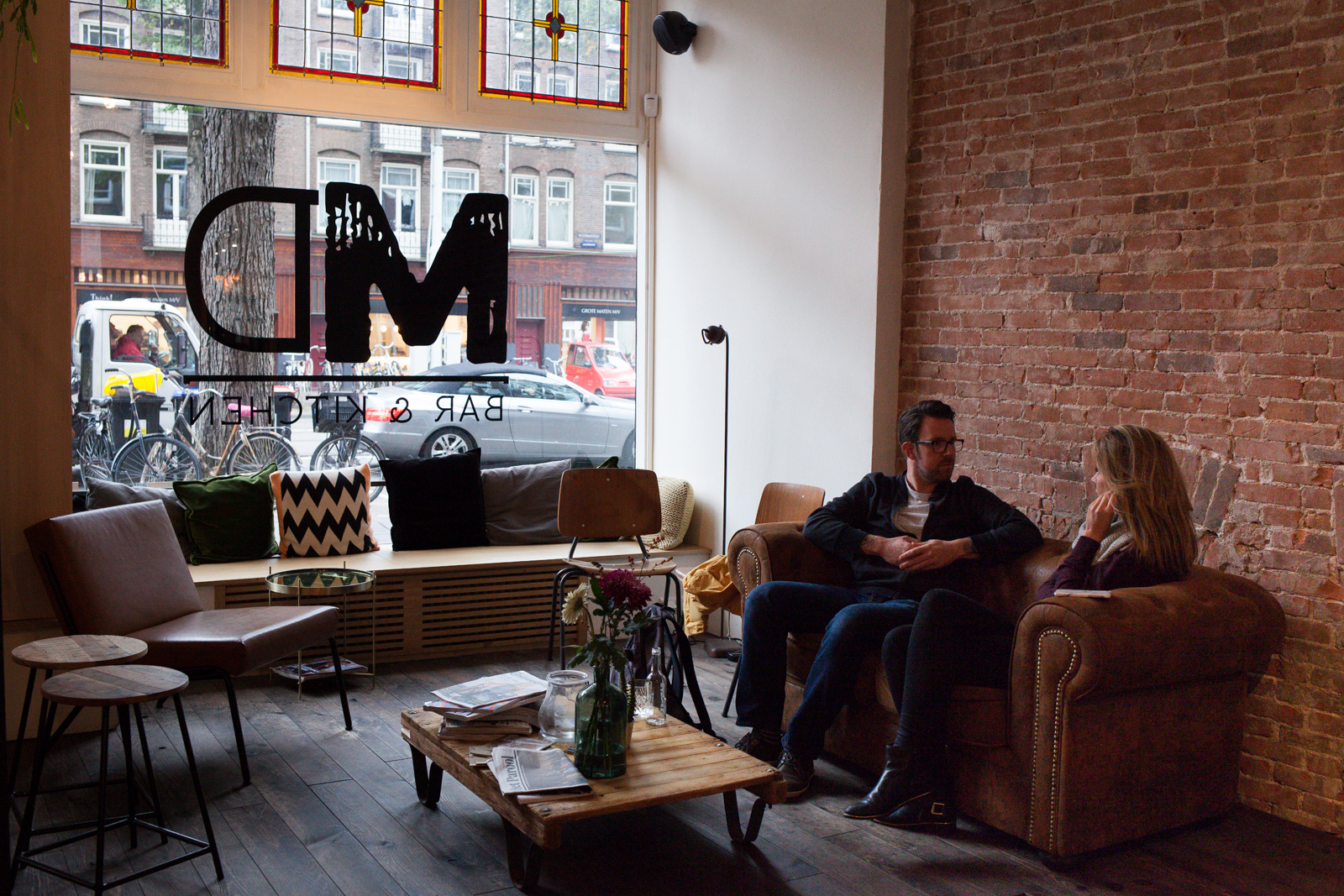 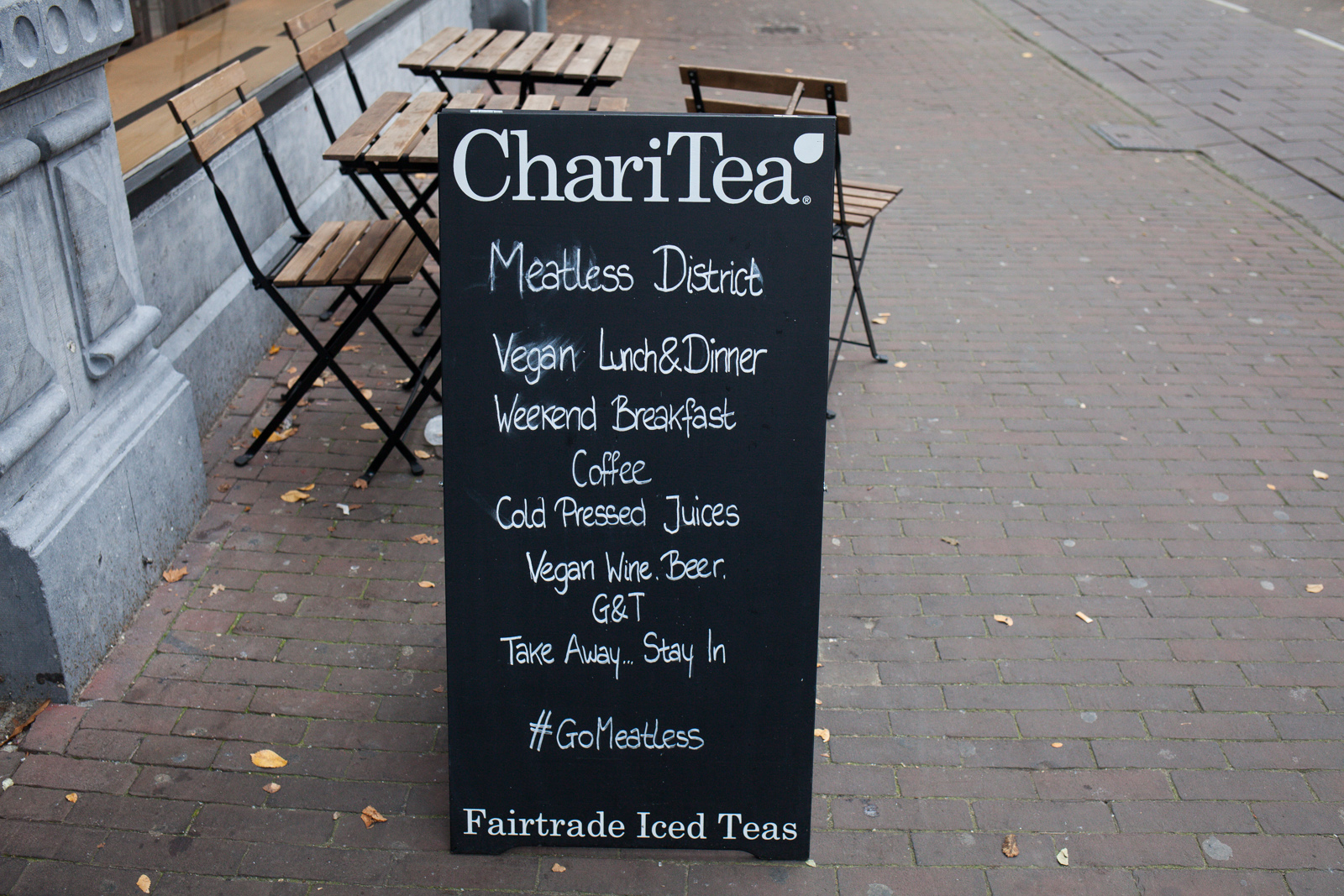