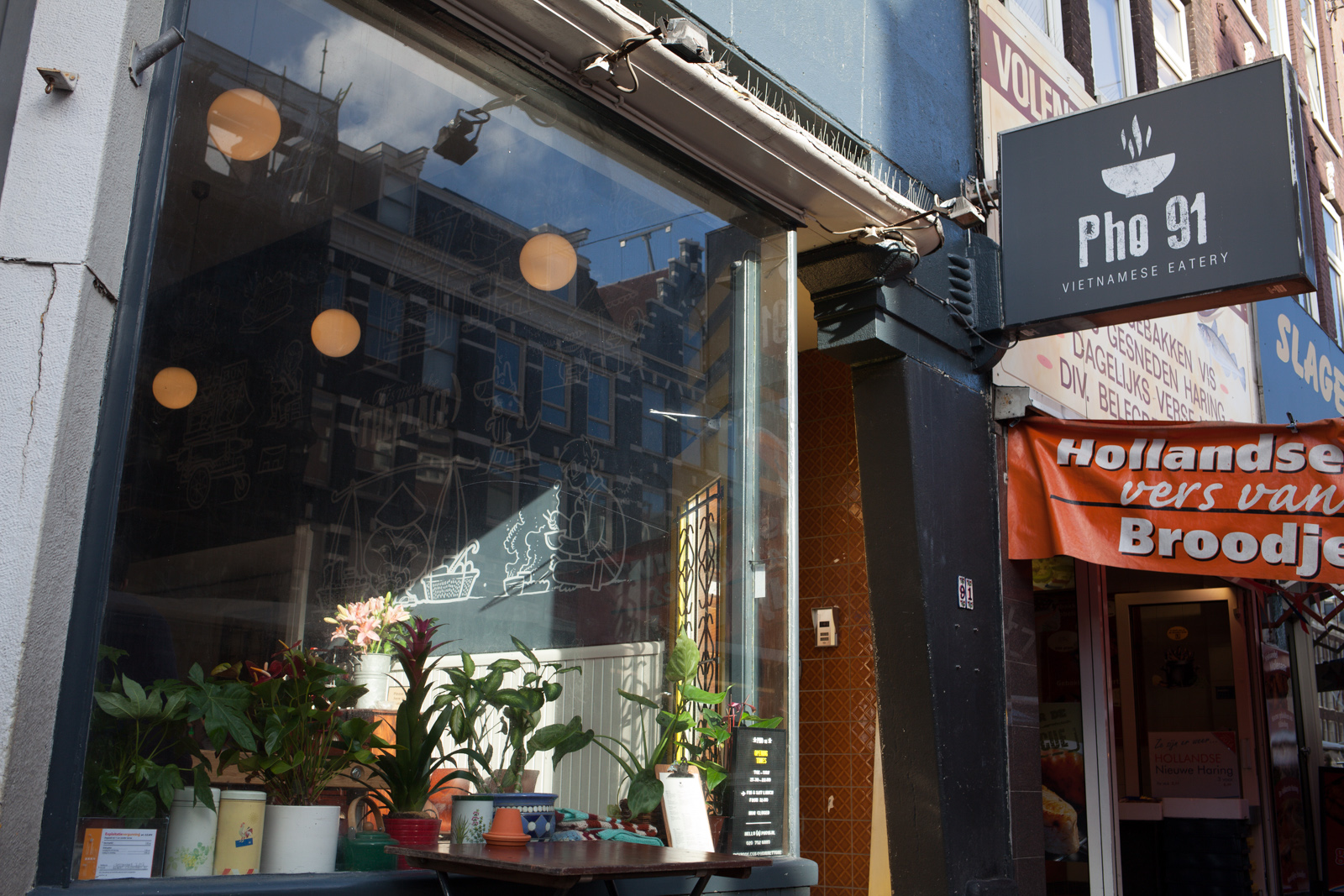 No table reservations, just walk in.

Pho 91 is a Vietnamese restaurant, named after the famous noodle soup. They opened only in 2014 and are located at the Albert Cuyp market. A few years later they opened a second locsation at Kinkerstraat.

They serve a few vegan options, including a pho which is labeled as such on the menu. Take into account you might have to wait for a table, since it is a pretty popular place and you can’t reserve. Good review from Het Parool. 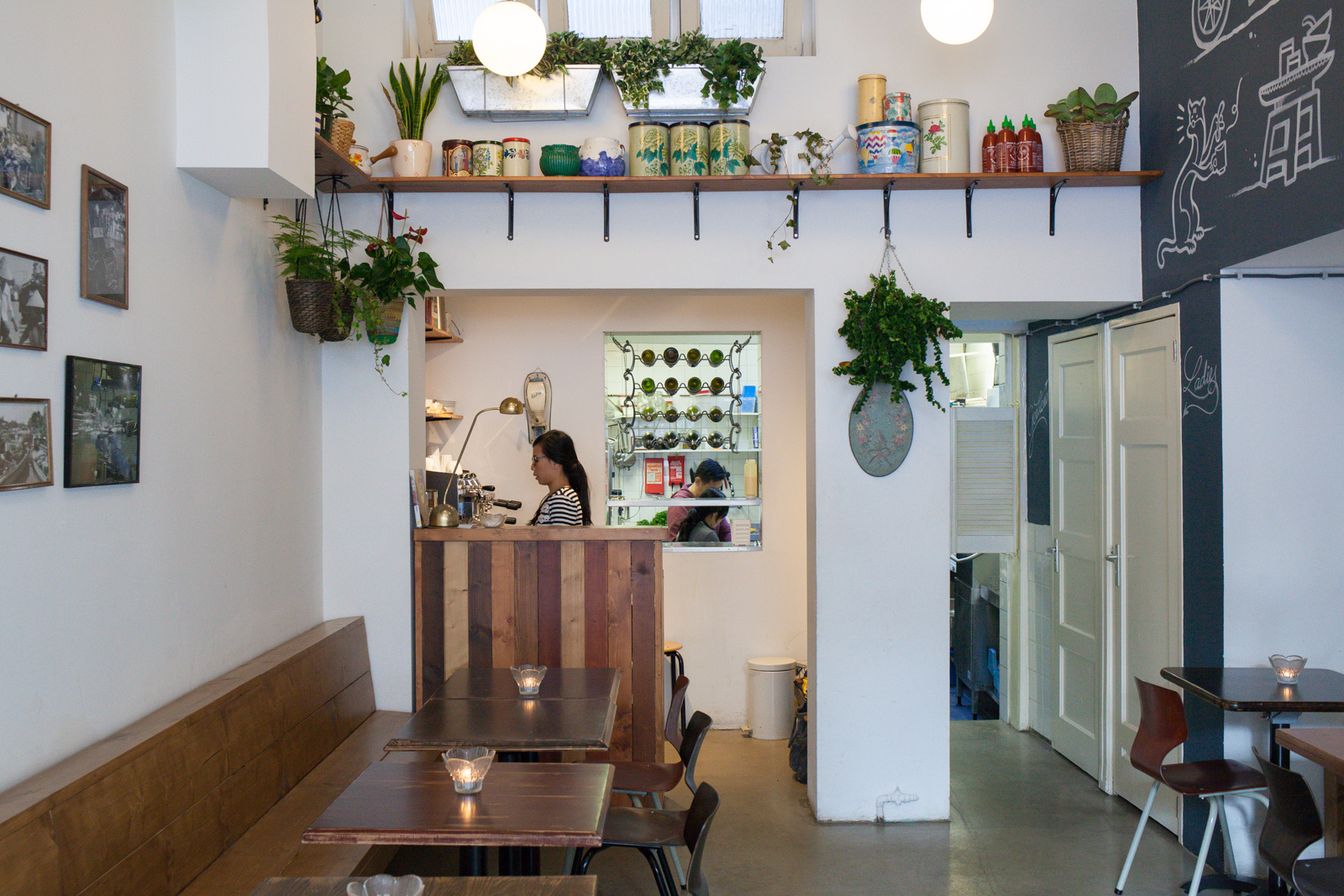 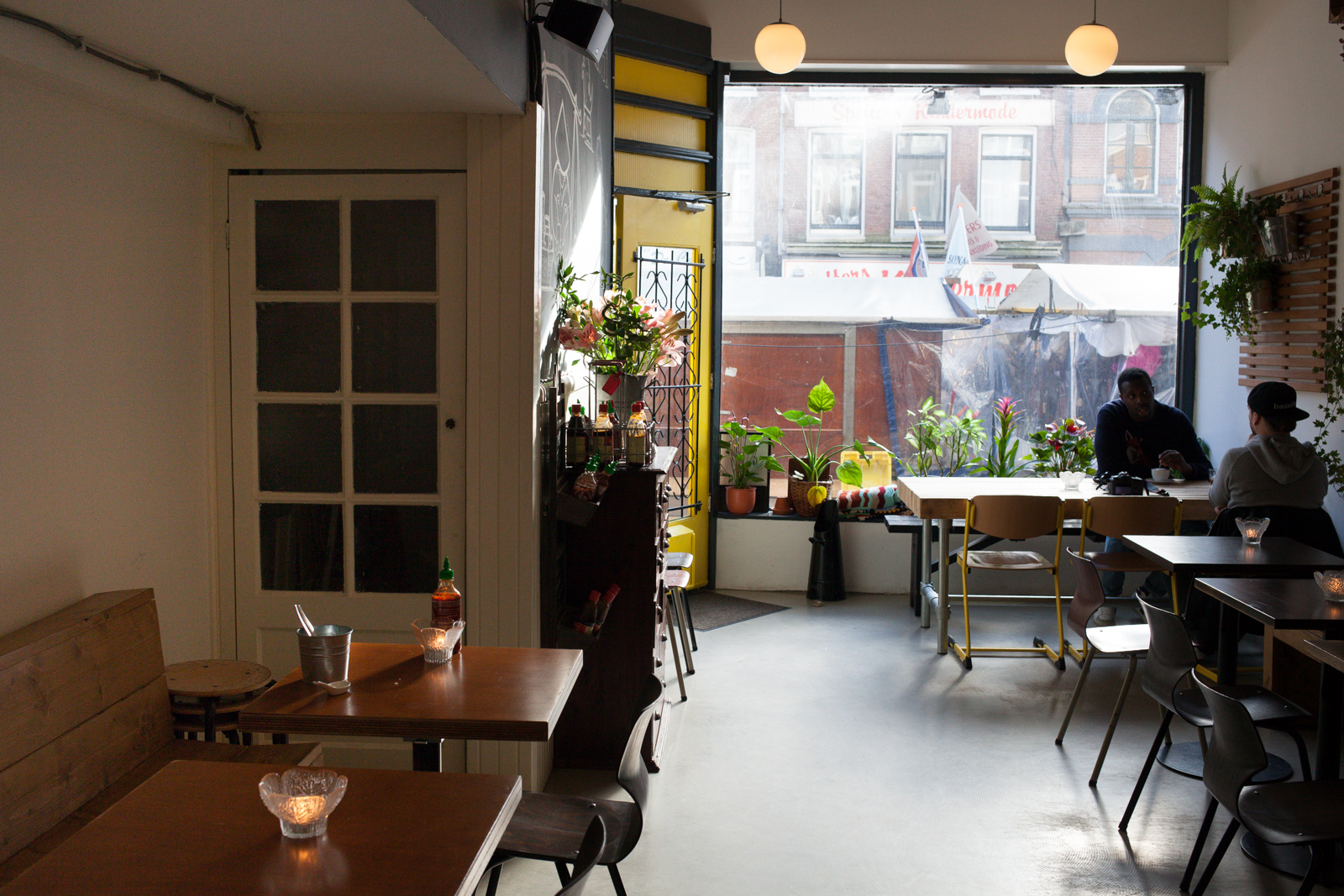 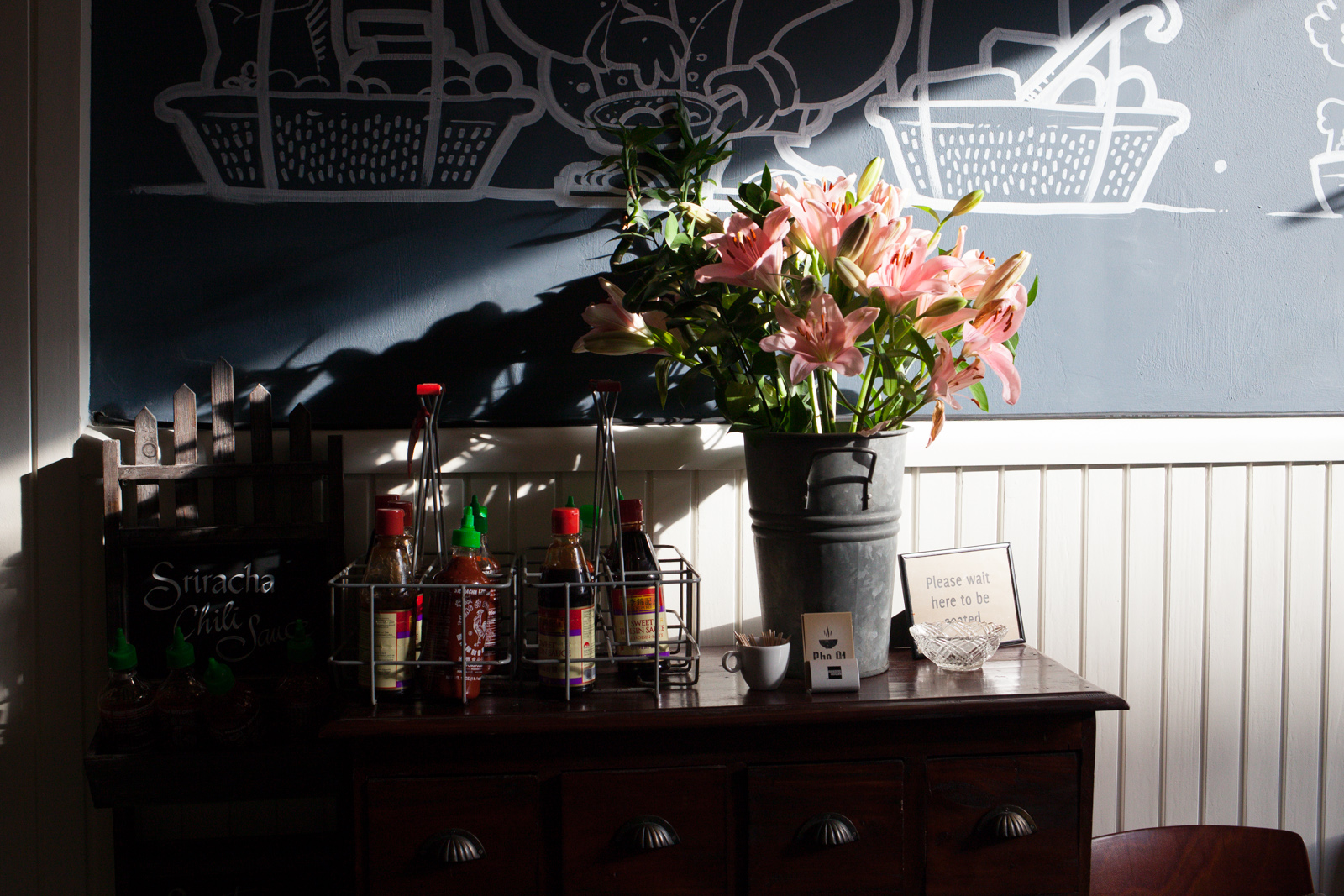 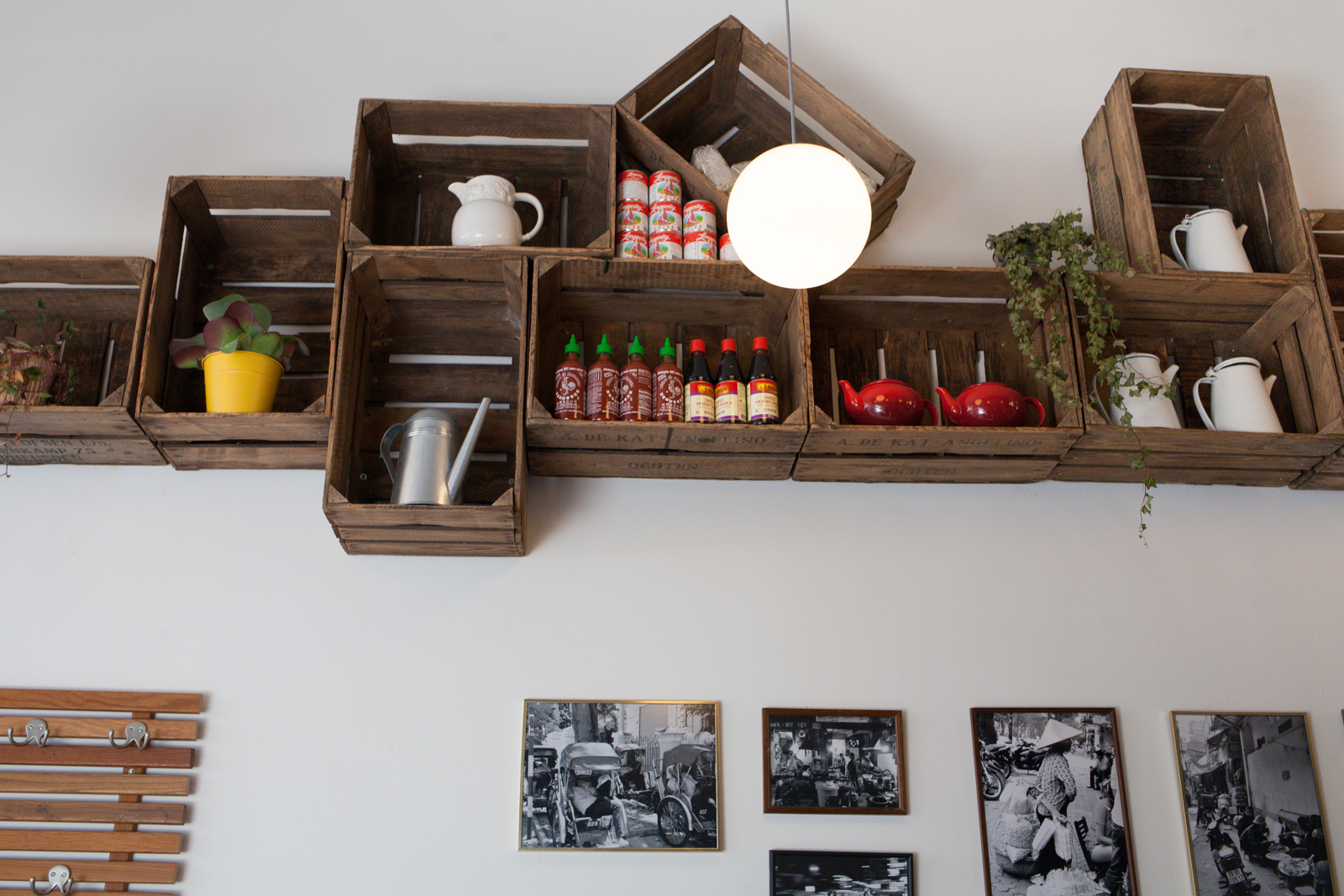 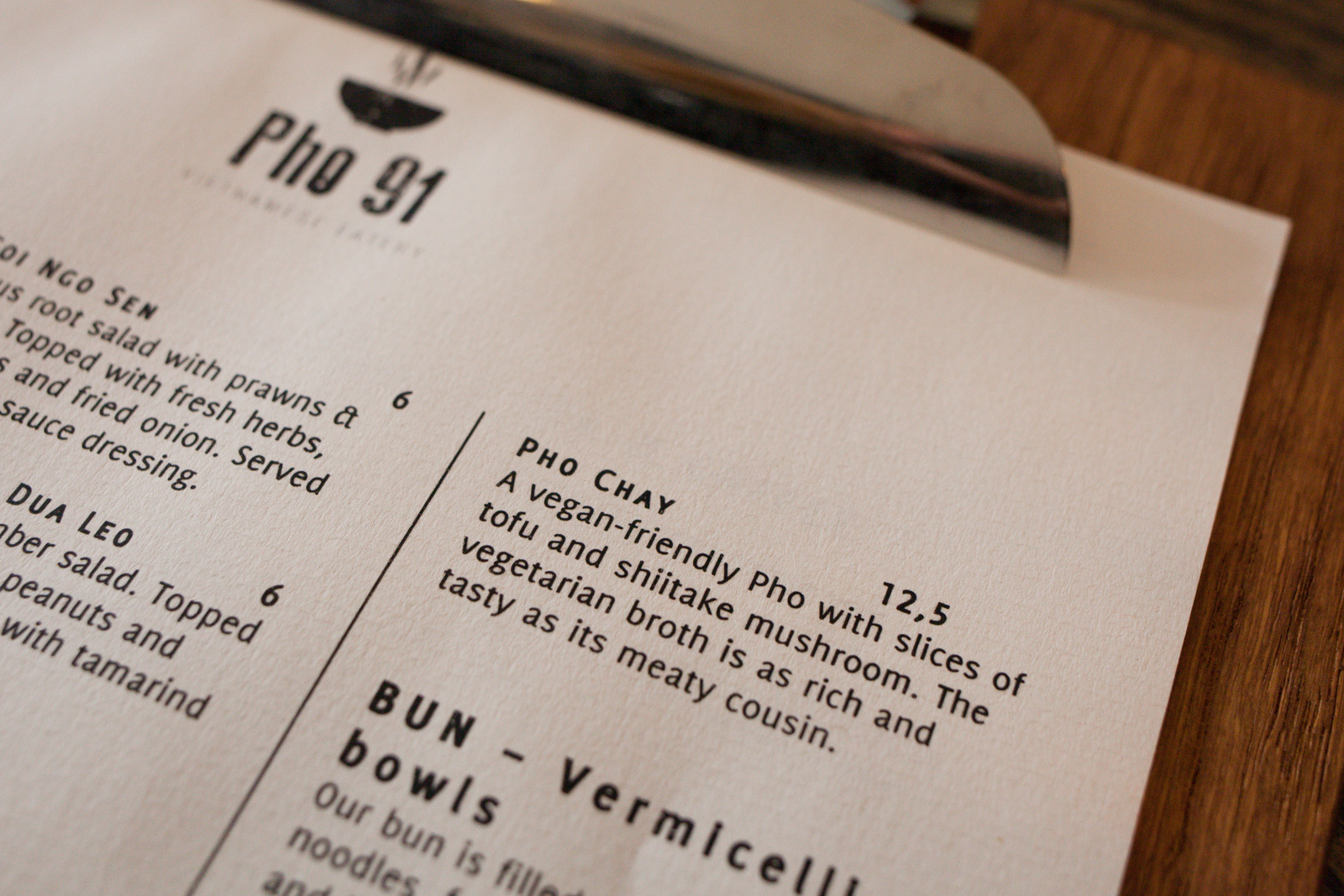