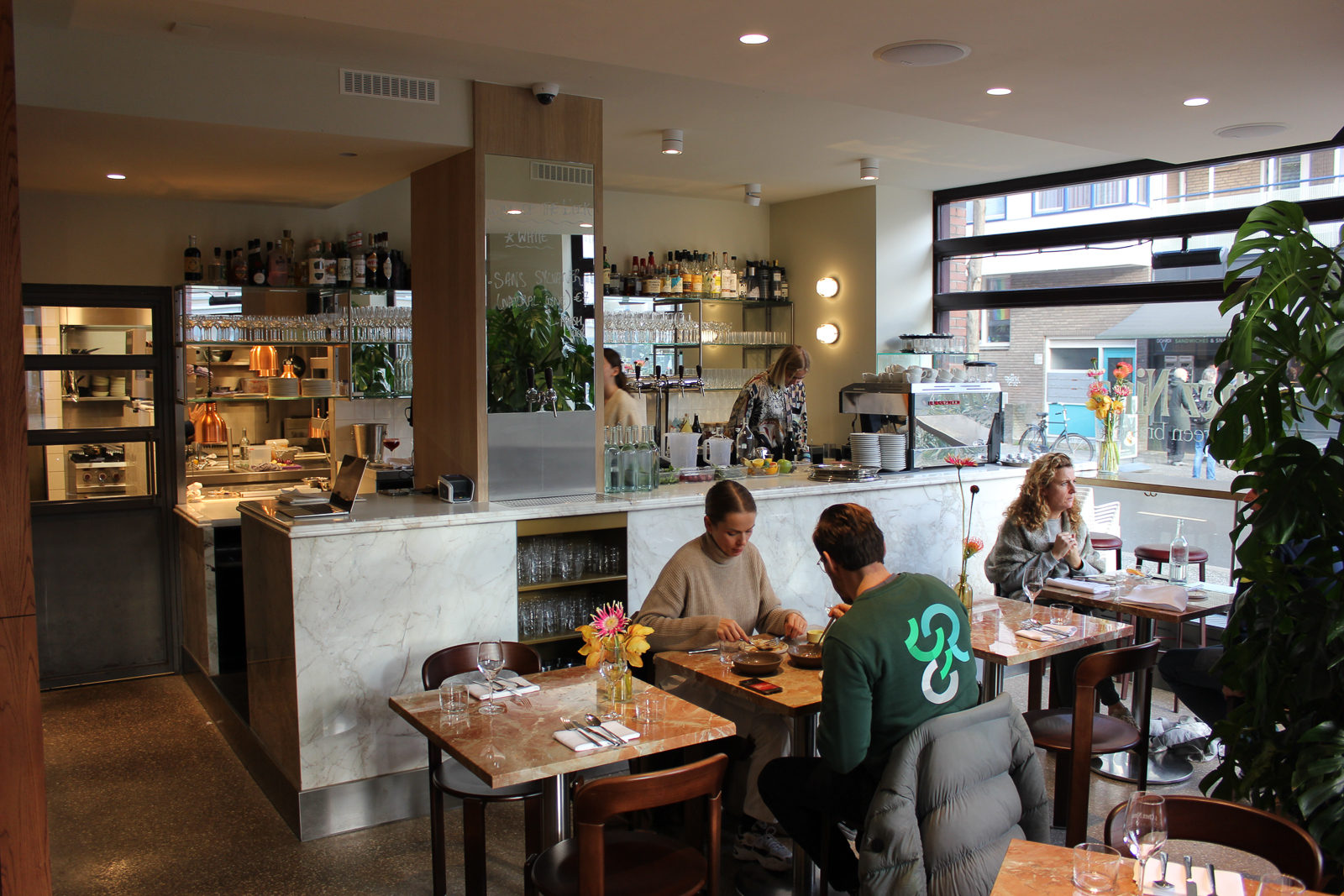 Swedish born Nina Olsson originally graduated in graphic/media design and worked as an art director for many years. But since food was her true passion, she made a switch in her career. In 2013 she launched her food platform Nourish Atelier, with a focus on simple, healthy and mainly plant-based recipes. In 2017 her first cookbook Bowls of Goodness came out, followed by three more over the years.

Olsson has been living in Amsterdam for the past fifteen years. A few years ago she did a month-long pop-up at Zoku hotel, where she prepared dishes from her cookbooks. It was then when the idea for her own restaurant first sparked. She teamed up with a befriended entrepreneur, and so Chez Nina opened August 2022! Read more