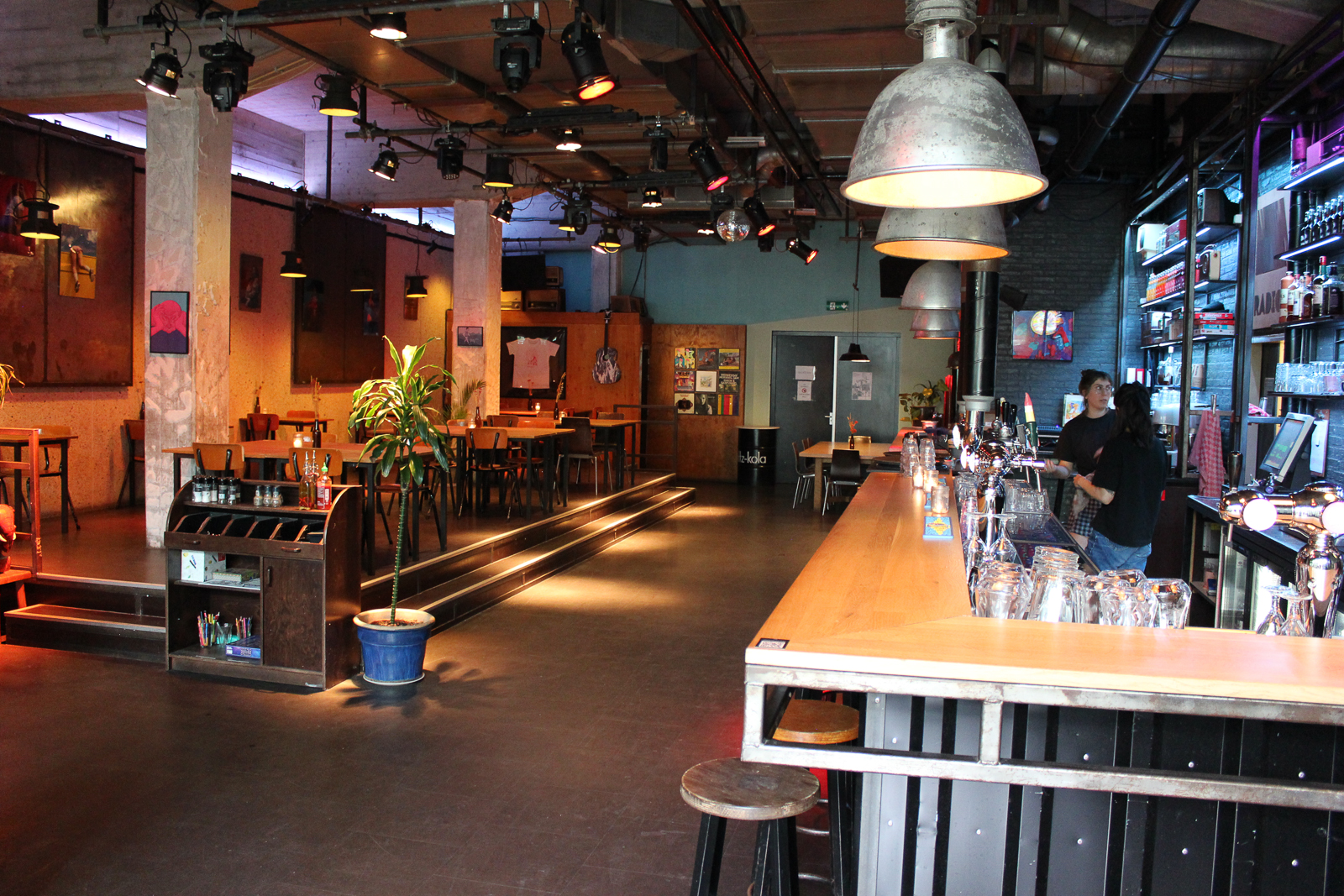 At the very beginning it was just meant to be a restaurant space, at the giant ACTA building, a former dentist school. But when they saw the potential of a huge unused space also in the building they decided it should have a club space as well! Radion started in 2014 and grew into an experimental art venue, hosting club nights, art expositions, arthouse movies, workshops and much more.

Corona made them reflect on their values and objectives, and they decided to switch to a 100% vegan menu for the restaurant. “Since we think that vegan is the way forward, we completely overhauled our menu and went green” so they announced on social media! Read more