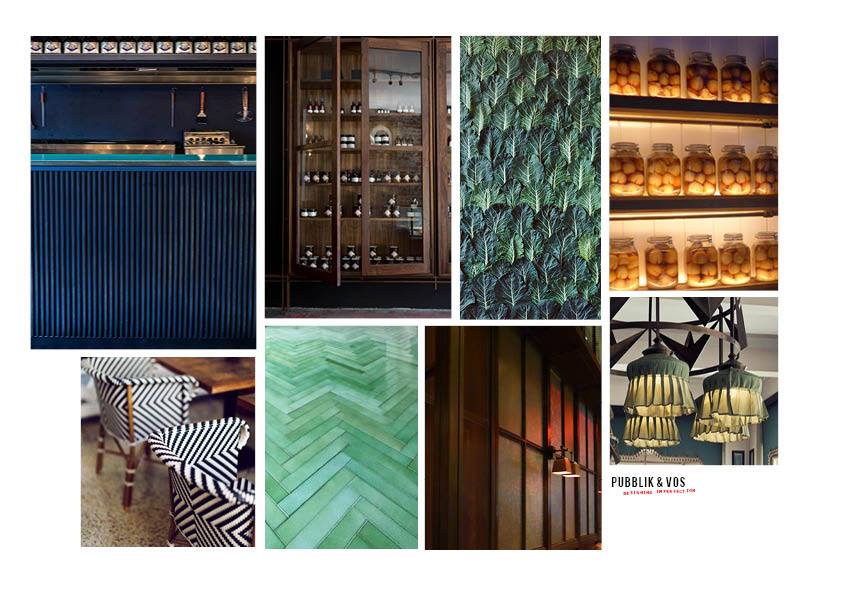 Plant based food is clearly becoming increasingly popular in Amsterdam, a trend also apparent at menus of lunchrooms and new dinner places in town. While there are already many vegetarian restaurants and a few vegan ones, the coming time at least three new places will open! 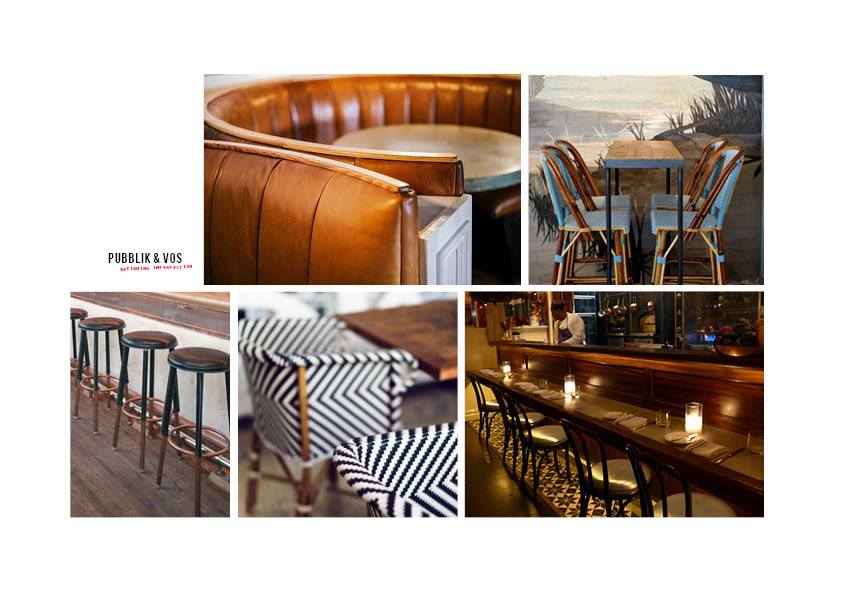 Walter’s Woodbury is a popular bar with lunch and dinner menu at the Javastraat. They decided to expand and open up a vegetarian/vegan restaurant on the other side of the street! Bar James will be open for breakfast, lunch, dinner and drinks in a stylish interior.

Not much is known yet, but they will open up next month already! Since there aren’t that many vegetarian or vegan places in the east, this place is expected to be a great addition.

Spirit is a modern vegetarian restaurant situated in the centre of Rotterdam. You can choose from a huge buffet with many vegan options, you pay for the weight on your plate. Not just popular with locals but with people from elsewhere too!

Last month they announced they will open up a new place in Amsterdam. It will be open for breakfast, lunch and dinner, all organic. Location will be in a new building, right on the corner of Czaar Peterstraat and Cruquiuskade, in the eastern part of town. Expected opening date will be somewhere this summer! 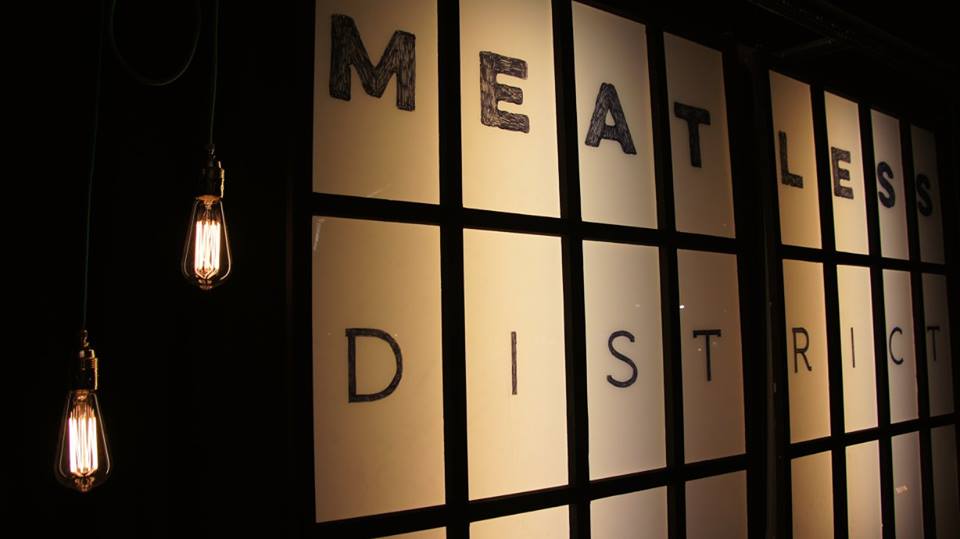 Inspired by the look of the Meat District neighborhood in New York, this place will serve vegetarian/vegan food in a industrial interior style. The owners of Meatless District want to seduce regular meat eaters besides vegetarians and vegans. The menu will feature healthy and tasty veggie food, but one can order a good glass of wine as well.

They finished a successful crowdfunding campaign and already did a small try-out during Foodfestival Amsterdam last November. The opening of the bar/restaurant will be somewhere this year, according to their website “soon”. This week they announced the location, Meatless District will open up at Bilderdijkstraat! Which means there will be another great place for vegans to eat in the west of Amsterdam.