What a time to be alive! This Spring alone three new vegan/vegetarian places will open up in Amsterdam. All within a matter of weeks, and all in the popular Oud-West area. Say whaaat! 😍 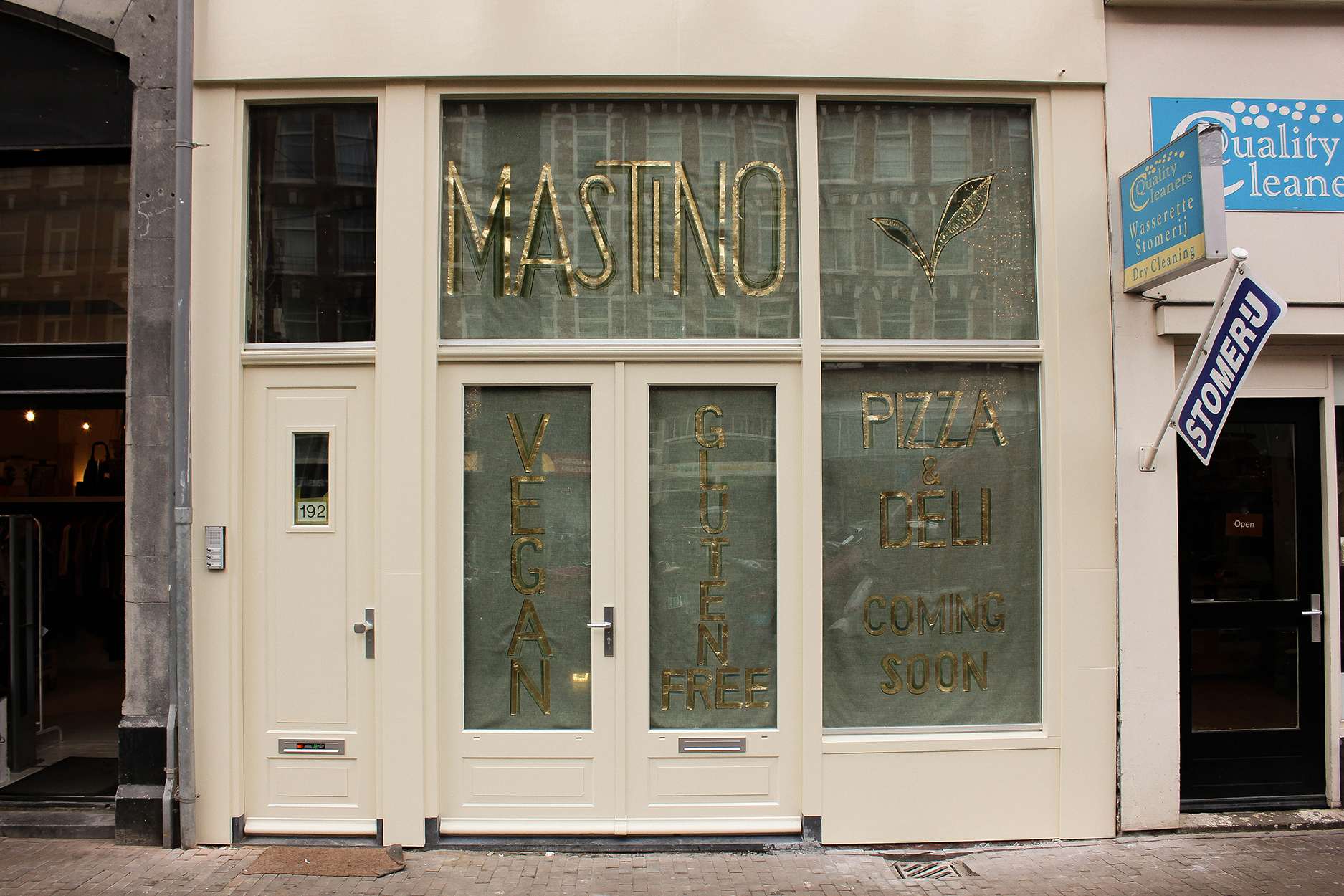 New vegan/vegetarian (and glutenfree) pizzeria by popular pizza place Mastino. They started in 2015 with a location in neighbourhood De Pijp, quickly making name with some fantastic vegan pizzas on their menu. They even use homemade vegan cheese!

Due to popular demand they decided to open up another location, this one strictly vegan/vegetarian. Looking forward to no doubt some more amazing vegan pizza options! There will also be an opening event next week!

This place remained somewhat of a mystery. All of a sudden they were present on social media, with only limited info! Basically all we know is it will be a snackbar concept and all vegan. But the photos alone are enough to make us hungry!

Vegan Junk Food Bar is started by entrepreneur Edwin Streep who went vegan some months ago. “Vegan is hot at the moment in Amsterdam, but there is no place like this,” he promised recently. We’re sure to hear the full story soon!

These people were already into making veganism sexy when it still had an old-fashioned image. Then, ahead of their time they started to use seaweed to make delicious and sustainable vegan burgers, selling them on festivals nationwide. Also on the menu of many restaurants!

This year they’re taking a new step and are opening up their own place. Of course The Dutch Weed Burger will be on the menu here, as well as vegan versions of fastfood classics. Can’t wait!