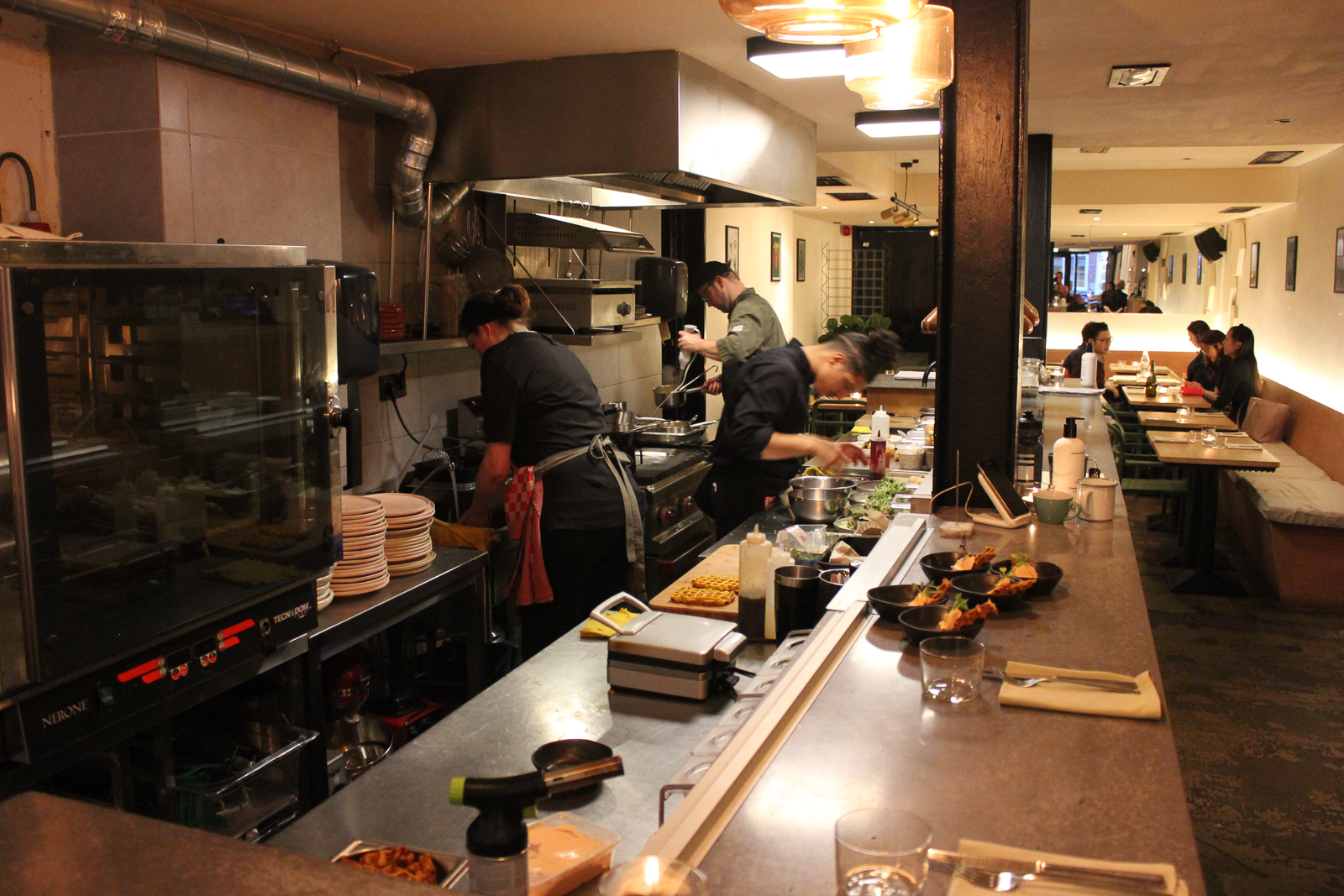 After spending several years living abroad (Australia and England), Walter Marskamp and his partner Sally Mitchell returned to Amsterdam. Having extensive experience working at numerous restaurants including in Amsterdam, this time they wanted to open something by themselves. Eventually spring 2018 they opened Yerba! Walter as chef, Sally as hostess and sommelier, many other people in their team as well.

Over the years they became more conscious of the ecological impact of the amount of meat used in most restaurants, even if it’s organic. For this reason they chose to only use very small amounts of meat and fish on the menu of Yerba. Read more