Whooooooooo being (lazy and) vegan just became easier with New York Pizza and Domino’s both introducing vegan pizzas on their menu! Available in their restaurants of course but also for delivery! 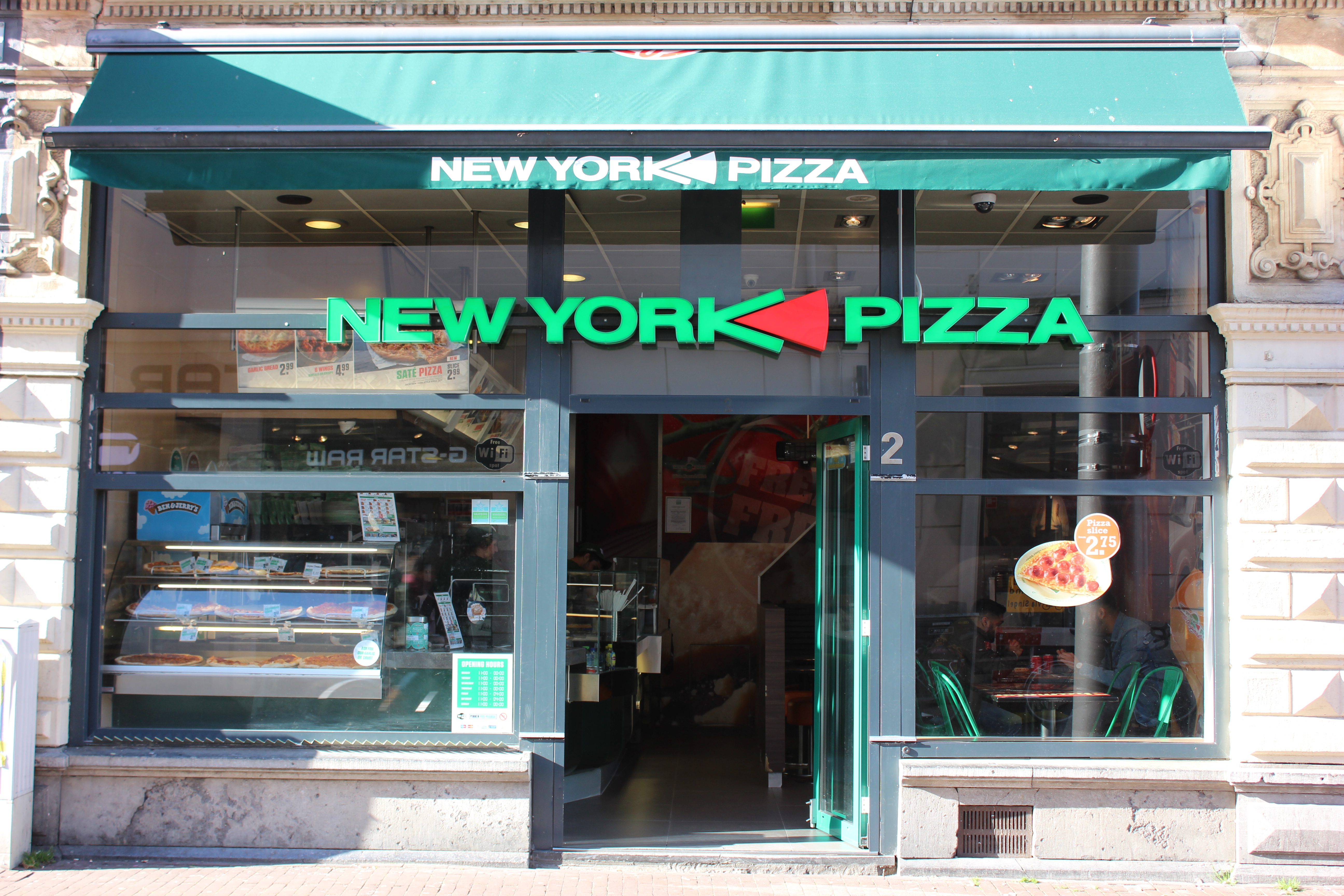 At New York Pizza they are offering the Vegan Shoarma Pizza and the Vegan Veggie (with vegan cheese, rocket, cherry tomatoes). For each of these pizzas ordered one euro will go to Sea Shepherd so that’s awesome! 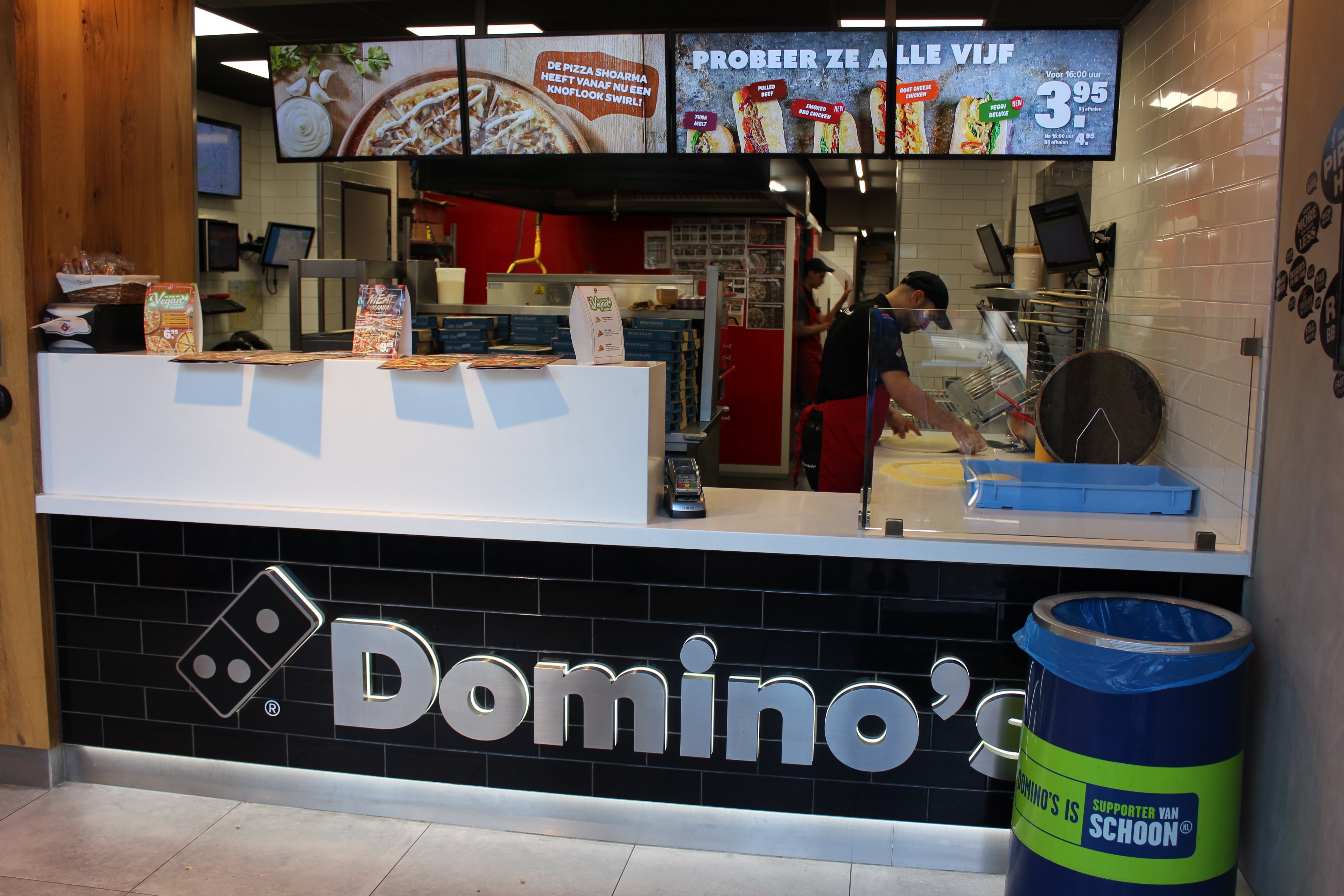 Then this month Domino’s came up with vegan pizza as well! There’s three on their menu: Spicy Vegan, Margharita and BBQ Vegan. Also they removed dairy from the dough of their classic pizzas, so you can put together a pizza by your own choice as well!

For more restaurants and shops with pizza, check out our article ‘10x vegan pizza in Amsterdam‘!